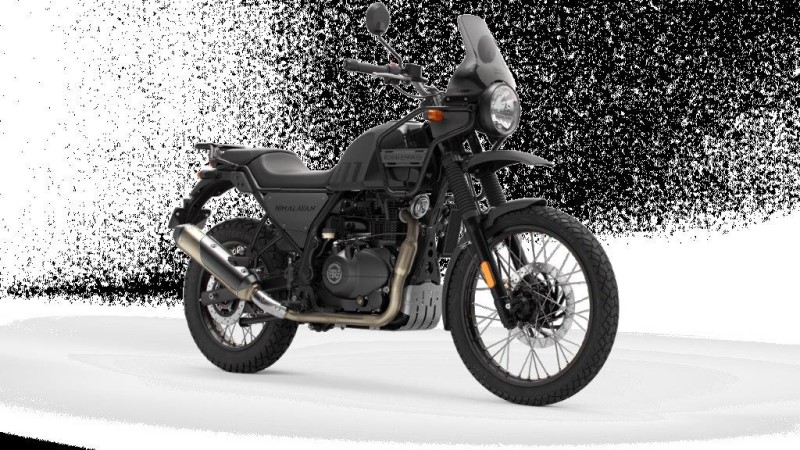 Himalayan latest price hike is over 2 percent as compared to its older price. However, the total hike from BS6 debut is over 16 percent!

Royal Enfield officially announced the launch of its Himalayan in Bharat Stage 6 compliance back in January 2020. The motorcycle received new features and changes apart from fresher color shades. It also received a fresh update in 2021.

And in a latest, the Chennai based maker has increased the prices of its Himalayan yet again in the new year. Here are the latest prices along with their details…

This latest hike is as follows…

This comes after two back to back similar prices hikes in July and September 2021.

This new hike has made the Himalayan costlier by a significant amount as compared to its first announced BS6 prices. Here is how much…

These are big hikes – all in a matter of 24 months.

In 2021, Royal Enfield launched a new version which received 7 changes which included Tripper Navigation. You can check them out here.

No doubt that Royal Enfield has improved its Himalayan significantly and has offered new features almost with every iteration. However, that has come at a big cost, to the end customer!