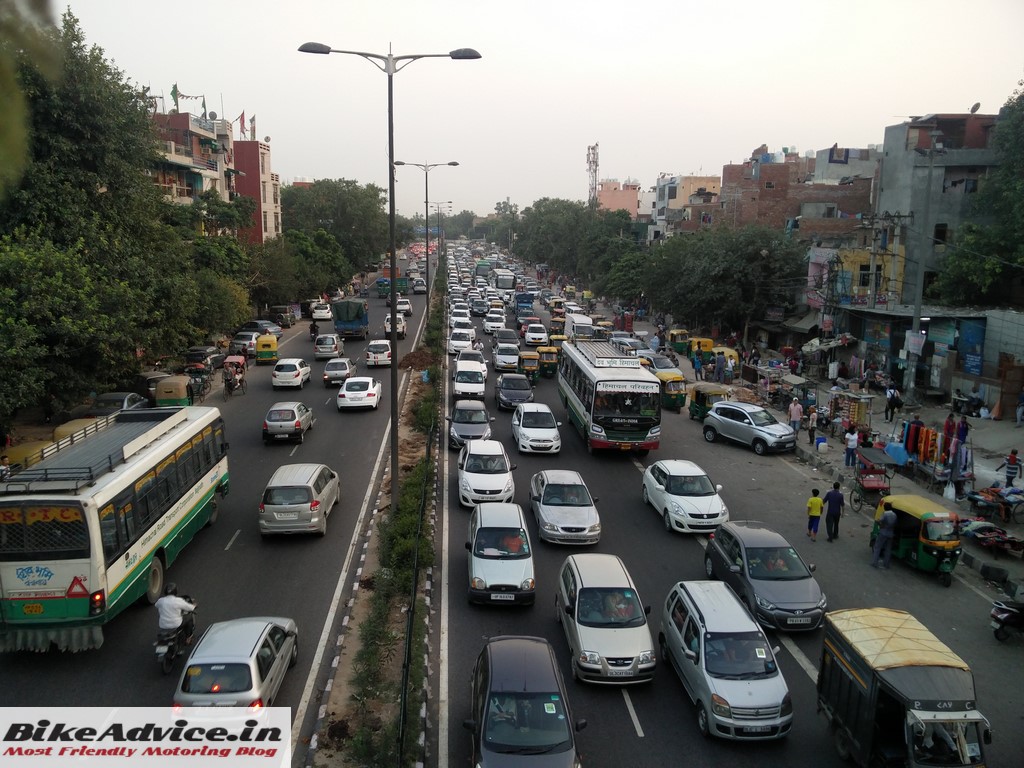 Air pollution has been a topic regarding which environmentalists have been crying hoarse for a long time now. However, it was only when the Delhi was termed as the most polluted city in the world in terms of PM 2.5 levels, that the government and civil population woke up to the problem which has been plaguing every developing country. Especially nations like India and China where rapid industrialisation has been a major deterrent.

After various campaigns, both by the legislature and judiciary, Delhi has finally come down to the 11th place in the latest list. Zabol in Iran has taken the top slot now. However, a lot of Tier 2 and Tier 3 towns have shown alarming growth in terms of pollution. Is that because older vehicles are sold to these cities, which are still in BS III era? This is where a scrappage policy needs to take over!

To take things further in the fight against vehicular pollution, the government wants vehicles to meet BS VI emission norms by 2020. That is one hell of a jump, especially considering the fact that we will be going BS IV on a pan-India level only next year in April!

Leapfrogging over BS V norms will mean added work. India will be the first country in the world to accomplish such fast progression in terms of vehicular emission norms. This step is a big move, especially for two-wheeler makers, as Euro 5 norms (equivalent to Bharat Stage VI) have not been finalised even in Europe.

Manufacturers will not be the only stakeholder which will have to work at an accelerated pace. Oil cos need to be ready with BS VI compliant fuel at least a year before the implementation so that the vehicle makers can test the products!