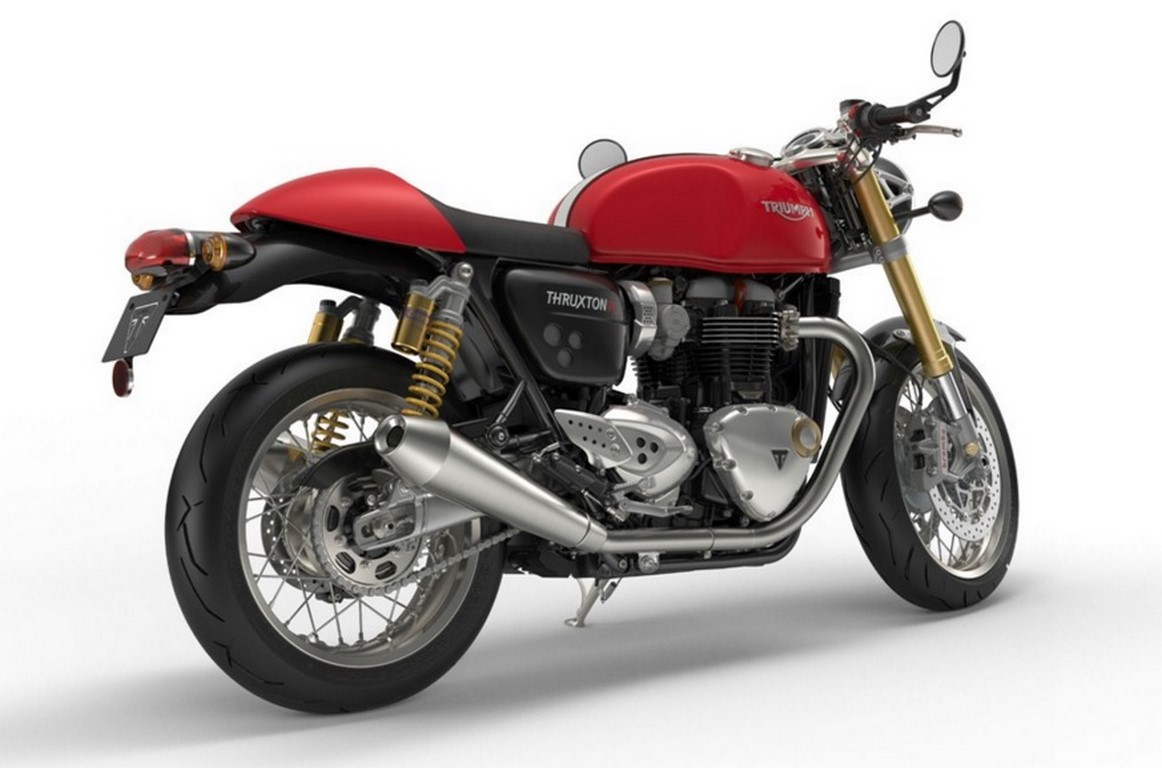 After months of speculations and tons of spy shots coming up on the internet, Triumph has officially unveiled the new 2016 Bonneville family. The lineage, which has been delighting motorcycle enthusiasts from the 50s, gets three all-new versions called as the Street Twin, T120 and the café racer Thruxton. They also gain new 900 cc and 1200 cc liquid cooled mills with a host of electronic aids.

The Bonneville family has been at the pinnacle of classic retro styled motorcycles and modernising these bikes without compromising on their originality is not an easy task to achieve. Triumph has been one brand which has been doing it well and this time they have outdone their own best! 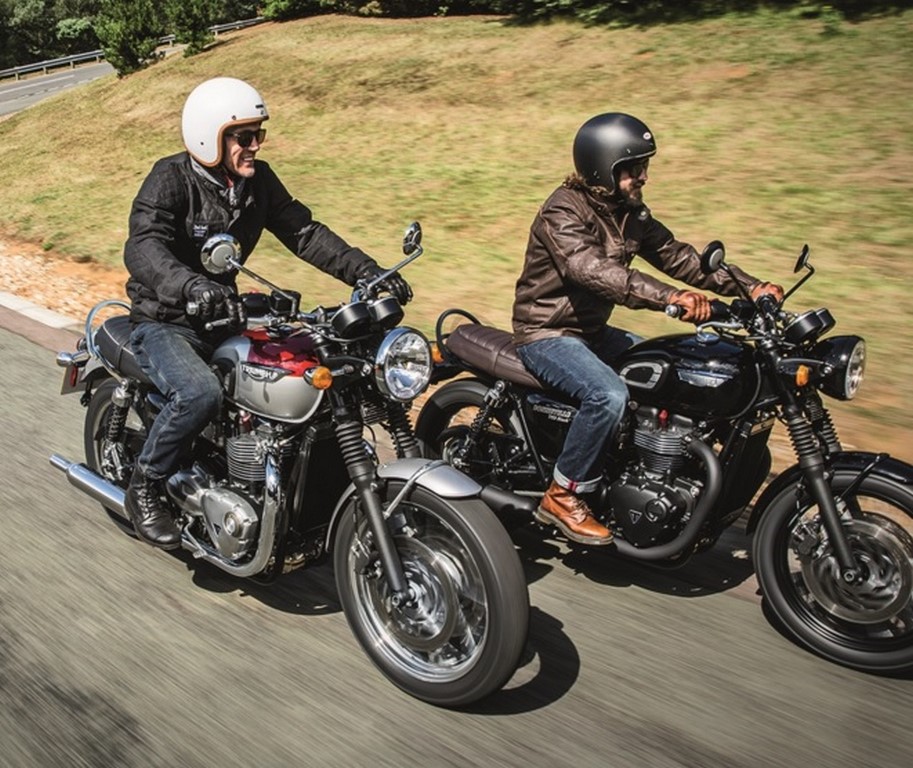 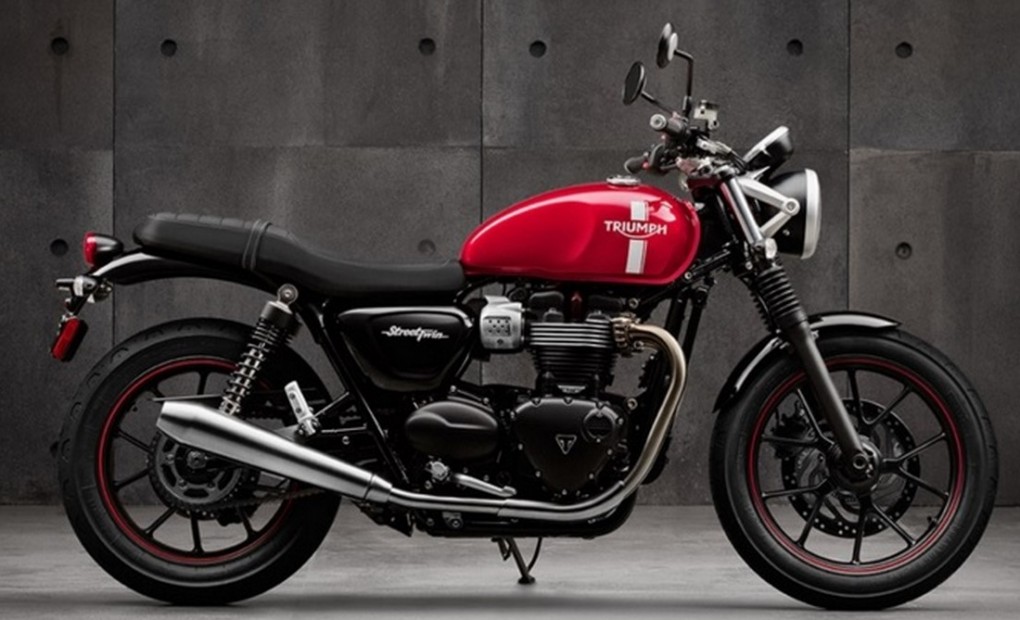 Powered by a new 900 cc liquid cooled high torque 8 valve parallel twin mill, the Street Twin produces 80 Nm of torque at just 3,200 which is 18 per cent more than the previous model. The bike also gets a new chassis and a modified suspension design for a comfortable and plush ride. The Street Twin can also be customised as a Scrambler with the Inspiration kit. This includes a brushed high level Vance and Hines exhaust system, rear mudguard removal kit with compact rear light, brown ribbed bench seat brown barrel style handle bar grips brushed aluminium sump guard and compact LED indicators….. something like this…. 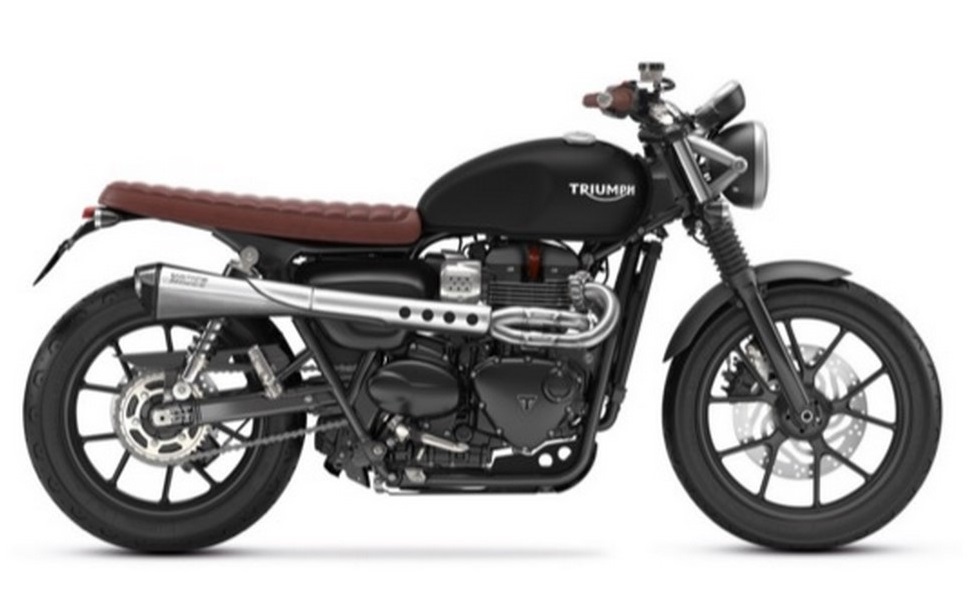 The T120 gets a new parallel twin liquid cooled 1,200 cc high torque engine which Triumph claims, produces immediate power delivery. It churns out 105 Nm of peak torque at 3,100 rpm. Inspired from the legendary 59 Bonneville, the T120 and T120 Black gets the same iconic silhouette with sculpted flowing lines of the tank. 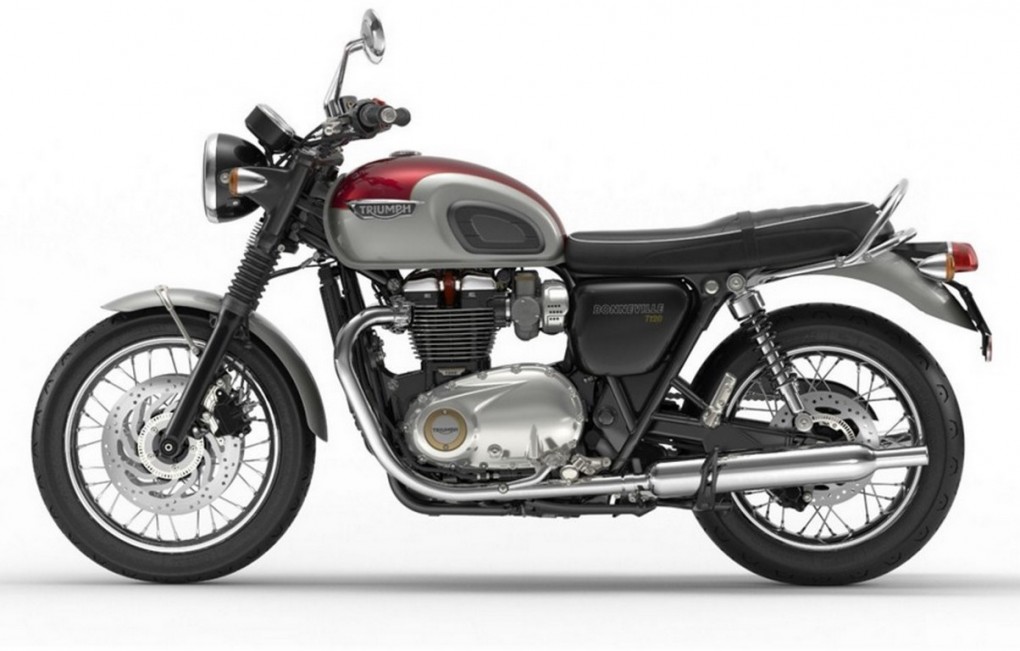 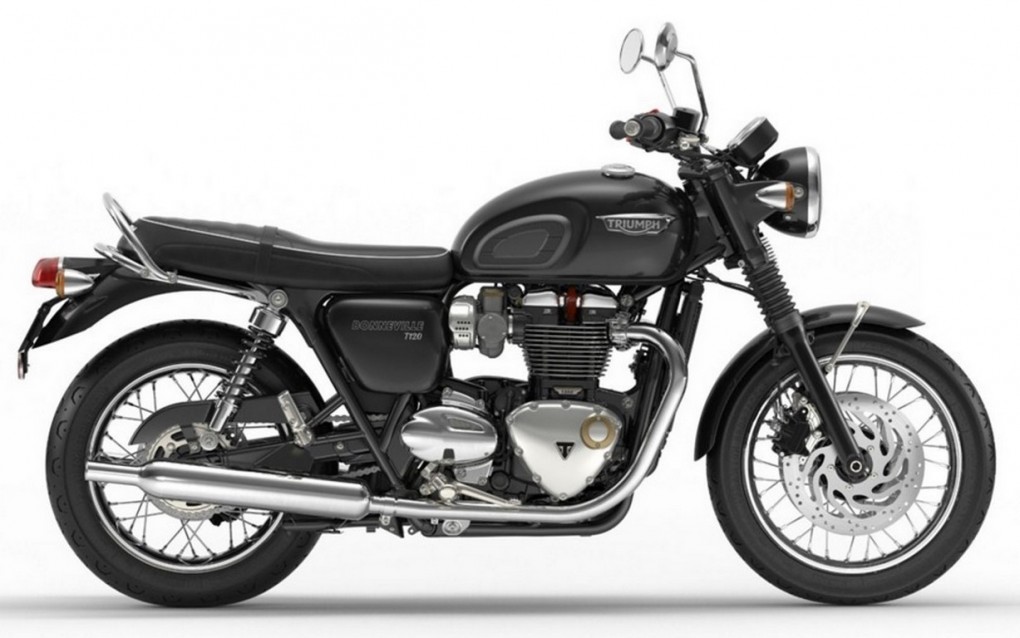 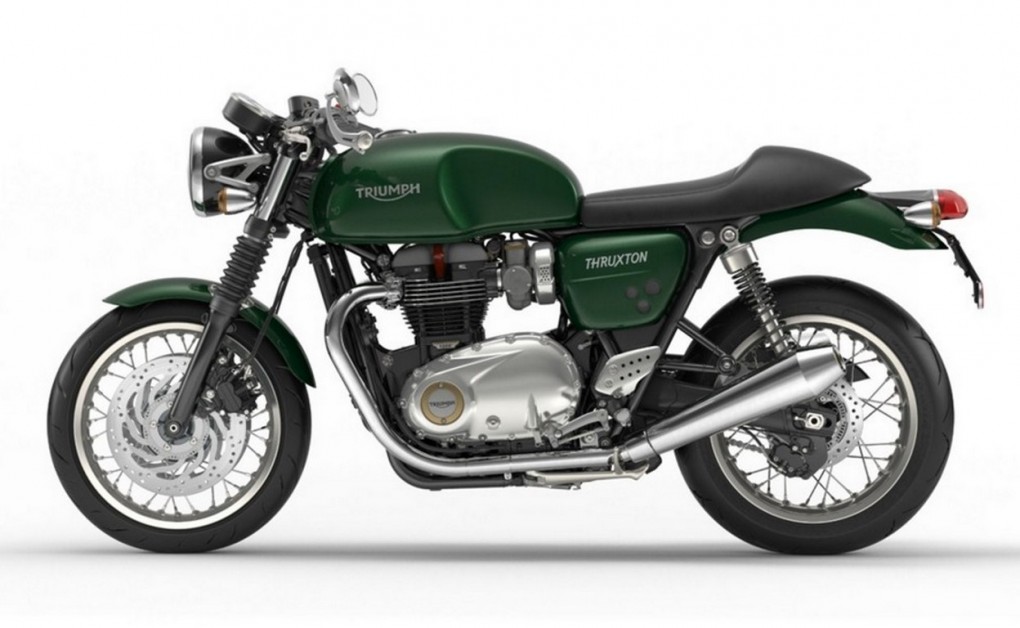 All in all, the 2016 Triumph range of motorcycles look yumm…. and we await an official entry into India soon. Till then you can read our applauded road test review of the existing Bonneville T100.