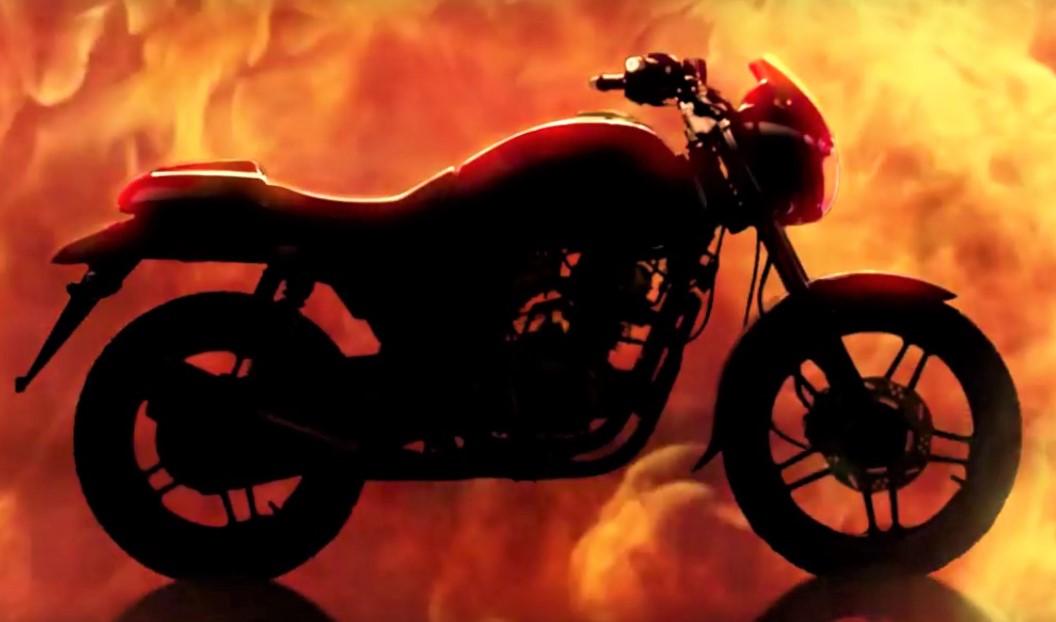 Update Jan 27th: After releasing the fabulous teaser video on Youtube and television yesterday, Bajaj has shot an official press release today revealing new details about “V”. Let us list them below in quick pointers…

The secret’s finally unfolding! In a press conference in Delhi on February 1, 2016, Bajaj is set to unveil their motorcycle ‘V’! In a spree of teasers released on YouTube bang on the Republic day, the company has provided a glimpse of their tribute to the legendary Indian Navy warship INS Vikrant. Do not get confused with the new Vikrant sailing under the tricolour.

A quick refresher – the erstwhile aircraft carrier INS Vikrant was supposed to be an asset to the British Royal Navy back in the Second great War. It however was never completed and was bought by India and turned into the country’s first aircraft carrier. It later became a war hero in the 1971 Indo-Pak war and continued to be India’s only aircraft carrier for over two decades. 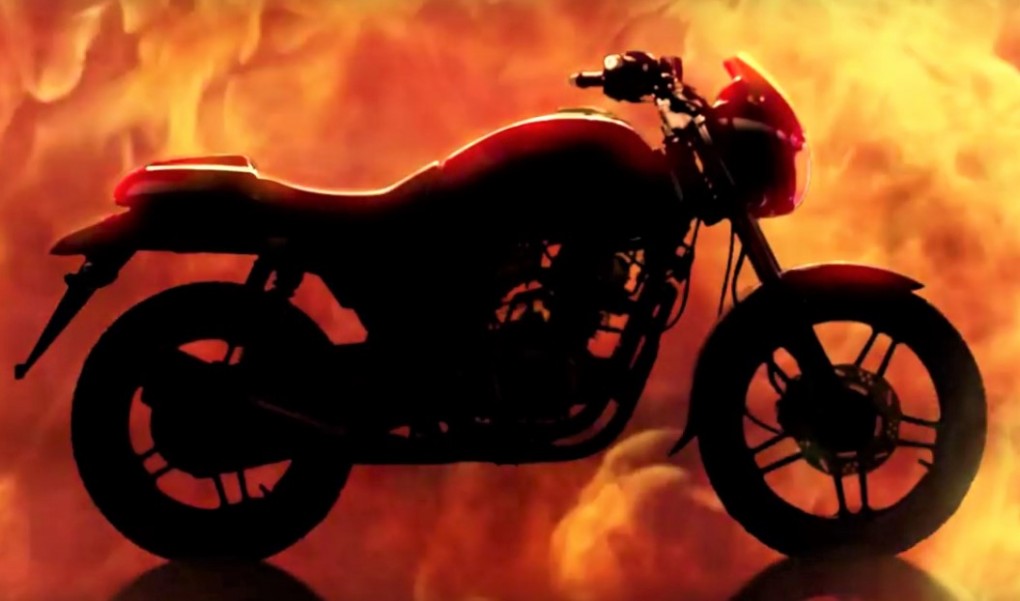 Post its decommissioning the ship was scrapped in 2014. Bajaj intends to make the ‘V’ out of recycled metal from the carrier. It is not known whether V will be the name of the bike or the brand itself which may spawn new and different motorcycles in the future. 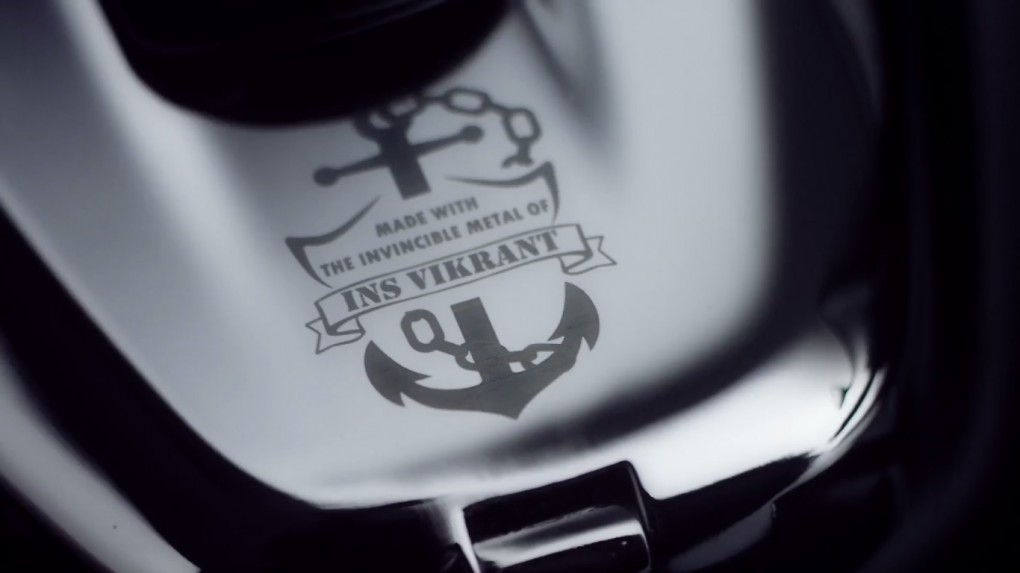 Considering that it will use material from a warship, it may be a limited edition initially, giving people a chance to own a piece of history which has worked hard for years to protect our maritime borders. 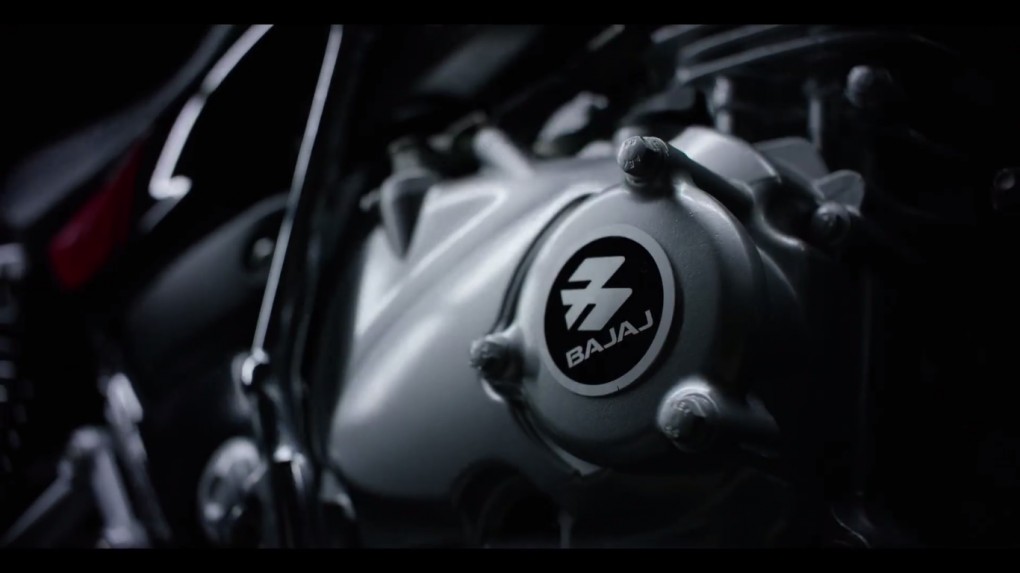 The silhouette revealed in the teaser video shows the same ‘weird’ bike which has been spotted a few times earlier and it appears to have a very distinct personality. Mated to these muscular looks is expected to be the tried and tested 150 cc mill from the Discover 150. This 144.8 cc 4 valve, air cooled mill produces 14.5 PS of maximum power at 8,500 rpm and 12.75 Nm of peak torque at 6,500 rpm. The engine however sports a new crankcase cover.

Bajaj’s new V sports disc brakes upfront and gets 10-spoke alloy wheels and dual-shock absorbers apart from the chubby exhaust we have seen before. Look closely and there are subtle hints of the Pulsar CS400.

All the details will pour in, including the name, on or before the 1st of Feb!