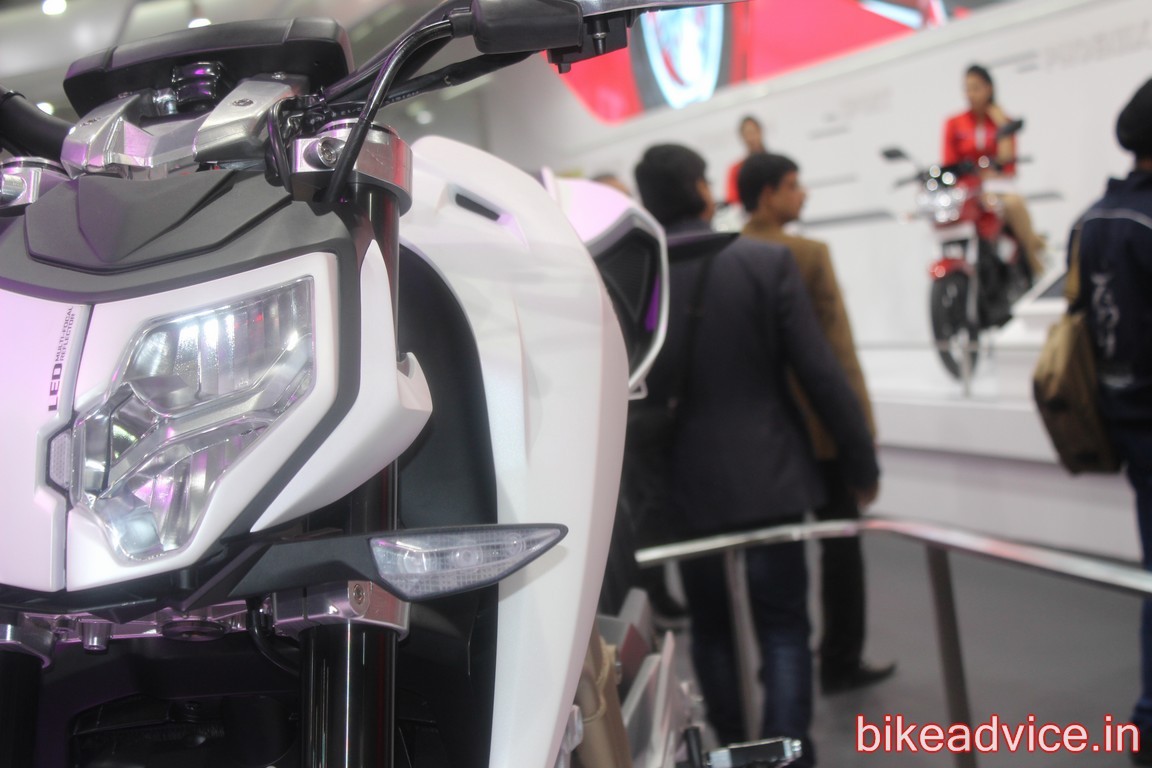 The announcement of TVS manufacturing bikes in collaboration with German BMW Motorrad was one news which auto enthusiasts of the country cherished big time. What it also brought with it, was the hope of some spectacular motorcycles possessing the finesses of the Germans and the affordability of TVS! 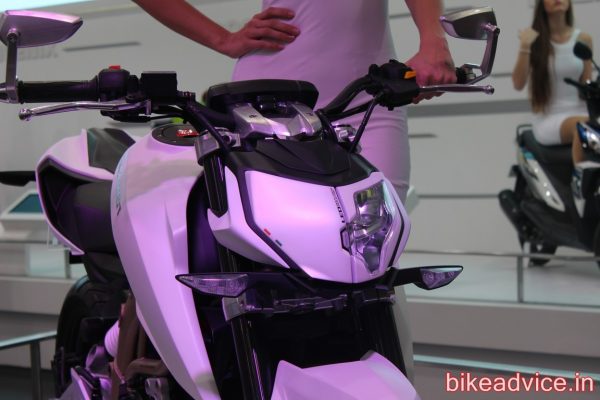 We saw the first influences of BMW when TVS showcased the Draken and Graphite concepts with that asymmetrical front at this year’s Auto Expo. Since then there have been various reports claiming various different bits. However, this time international auto portal MCN has quoted BMW Motorcycles head, Stephan Schaller who confirmed that BMW’s small bikes (with TVS) will be unveiled in 2015.

There are big chances that these bikes will start from engines starting from 300cc, which is where most of the best known manufacturers are venturing into, or consolidating their presence. 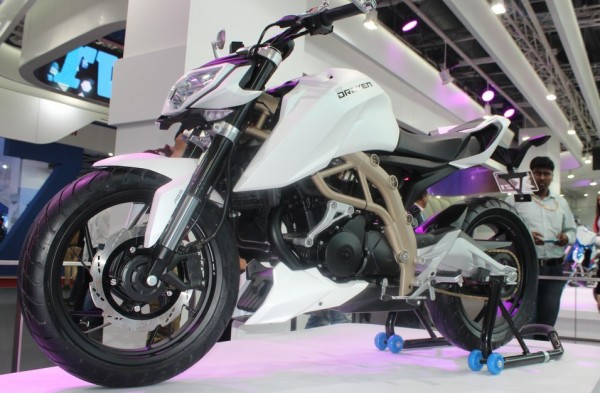 Schaller confirms that they had this time frame of presenting TVS-BMW bikes to the world already set and they are well on time. The biggest revelation of the report, however, is that the designing and engineering of these bikes have been done by BMW and TVS is working on to get the bikes ready for mass production. At least in India, TVS will take care of the distribution, final sales and after sales of these bikes. 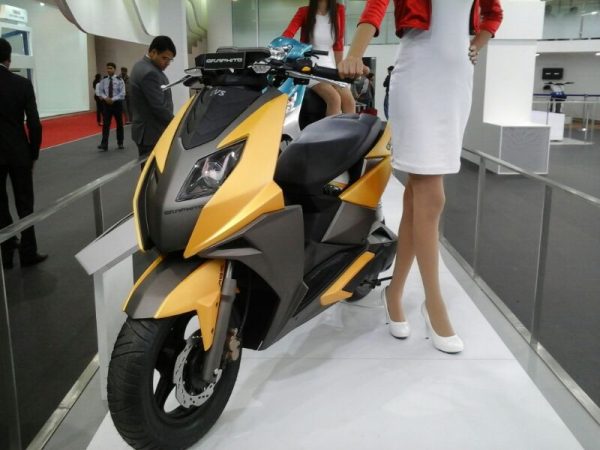 Going by this update, it appears that TVS-BMW bikes will be showcased for the first time at Germany’s Intermot show in Cologne scheduled for October 2015.

BMW-TVS‘ small bike (if it indeed ends up as a 300cc motor), will compete with Ninja 300, CBR300R, R3 and a host of other quarter liter motorcycles.