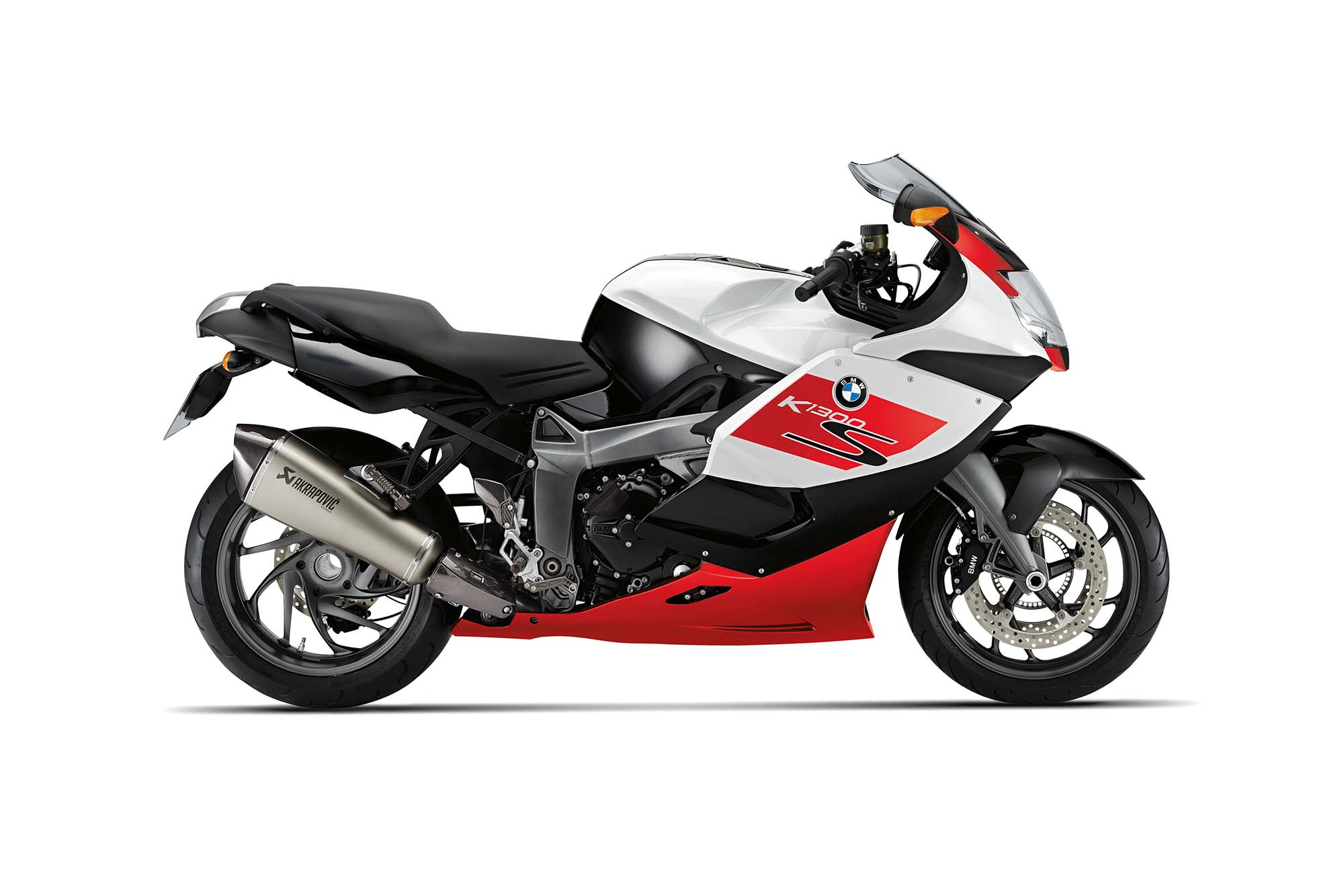 The EICMA international motorcycle show is around the corner and we wait with baited breadth to catch some new cool machines being showcased by the manufacturers. BMW Motorrad, the 2 wheelers arm of BMW Group has already completed 30 years with its K series bikes and what better occasion could they find than the EICMA motorcycle show. To celebrate this, BMW Motorrad will be unveiling a special 30th anniversary edition of its famed K1300S superbike. Also being dubbed as “30 Jahre K-Modelle”, the special edition K1300S will mostly be a cosmetic exercise with custom paint job and featuring bigger headlights.

The paint job will be a stunning combination of Alpine White, Racing Red, and Sapphire Black metallic paint scheme. It will also sport a stock Akrapovič exhaust. Will there be any performance modifications to this bike is still not yet revealed by BMW Motorrad and we hope to learn more about the bike at the EICMA. However, there are some more interesting revelations that have surfaced about the motorcycle. It will include ABS brakes, BMW’s second-generation electronic suspension adjustment (ESA II), and automatic stability control (ASC). Other features include a tinted windshield, HP shift assistant, HP footrests for rider and passenger, Heated grips, an On-board computer and some other BMW Motorrad standard individually tailored accessories. 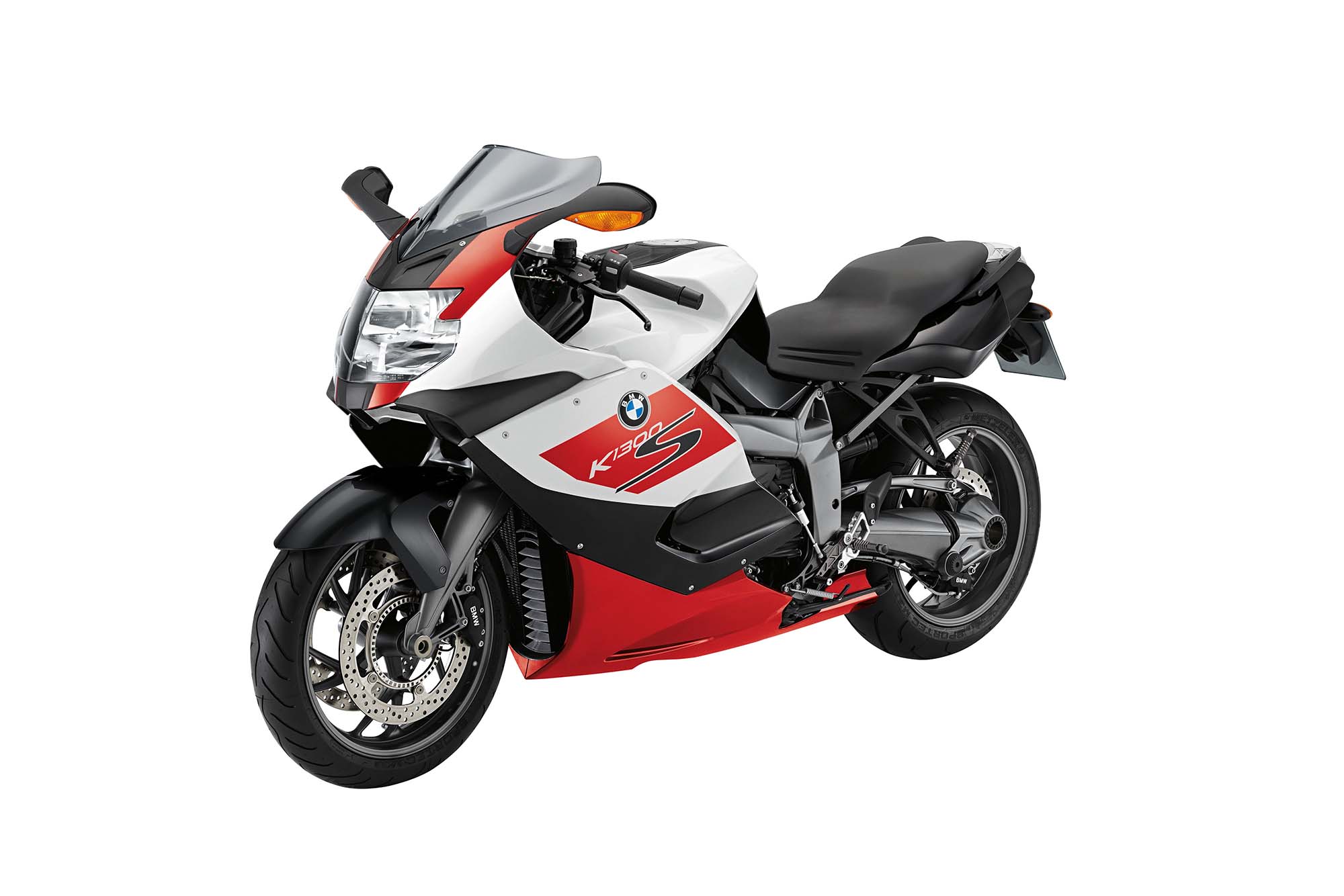 The standard BMW K1300S is powered by a 1293cc, 4-stroke in-line 4-cylinder-engine, four valves per cylinder, 2 overhead camshafts engine with compression ratio 13:1 producing a power output of 173 BHP @ 9250 RPM and 140 NM of torque @ 8250 RPM. BMW has a claimed top speed of 170 kmph. The engine is mated to a 6 speed constant mesh gearbox sending its power to the rear wheels via a shaft. It is built in an aluminum twin open spar type chassis and rides on BMW Duolever single strut, not adjustable front suspension and a monoshock, adjustable preload, rebound damping. BMW Paralever aluminum single-sided swingarm at the rear. Braking performance is provided by 2 x four-piston calipers, 320mm discs at the front and Two-piston floating caliper, 265mm disc at the rear. It has a kerb weight of 228 kgs.