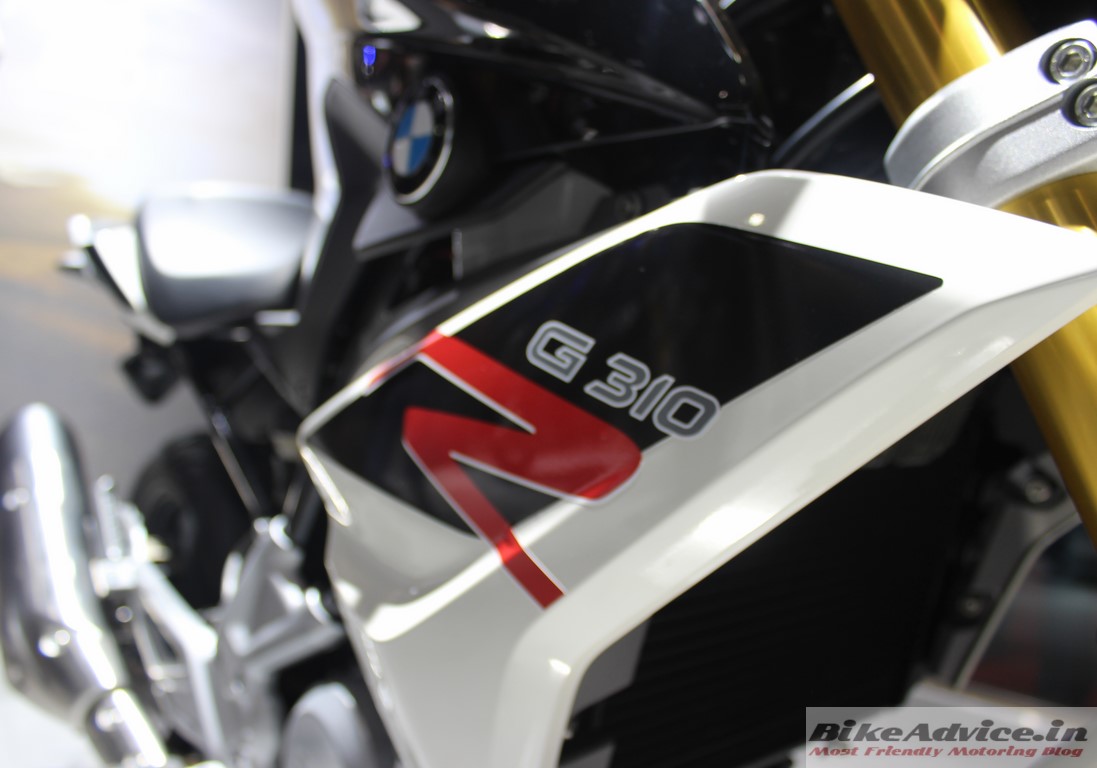 BMW Motorrad is working on a new factory in the Brazilian city of Manaus located in the heart of Amazon. Expected to be operational by end of this calendar year, this plant will be a replacement of the German brand’s deal with local bike maker Dafra which manufactures BMW badged motorcycles in the same city and can do so till this summer.

So, why are we talking about this here in India? Because BMW Motorrad plans to assemble as many as nine motorcycles in the new factory, one of which will be the G310R! Yes, the very bike which is believed to have a manufacturing base (possibly only) in India. It is not absolutely certain that the bike will be manufactured in Brazil from grounds up or will just be assembled there. 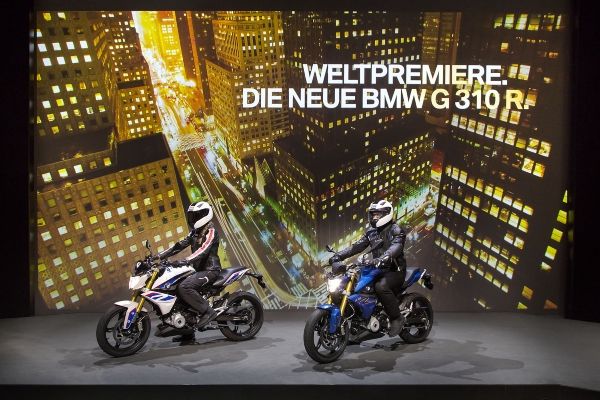 If it is the latter, they may follow the approach of KTM which exports parts of the Dukes and the RCs to Austria from Chakan (India) and then assemble them there for consumption in Europe. The G310R is a major step by BMW towards a more sustainable future. It is their smallest bike in the lineup and will be fighting against not just the Austrians but also against the established opposition from Japan!

The presence of a free trade agreement in the Manaus can further be beneficial to the brand, allowing it to cater to Brazil (which is slowly becoming a major market for them) and the vast American market in the vicinity. 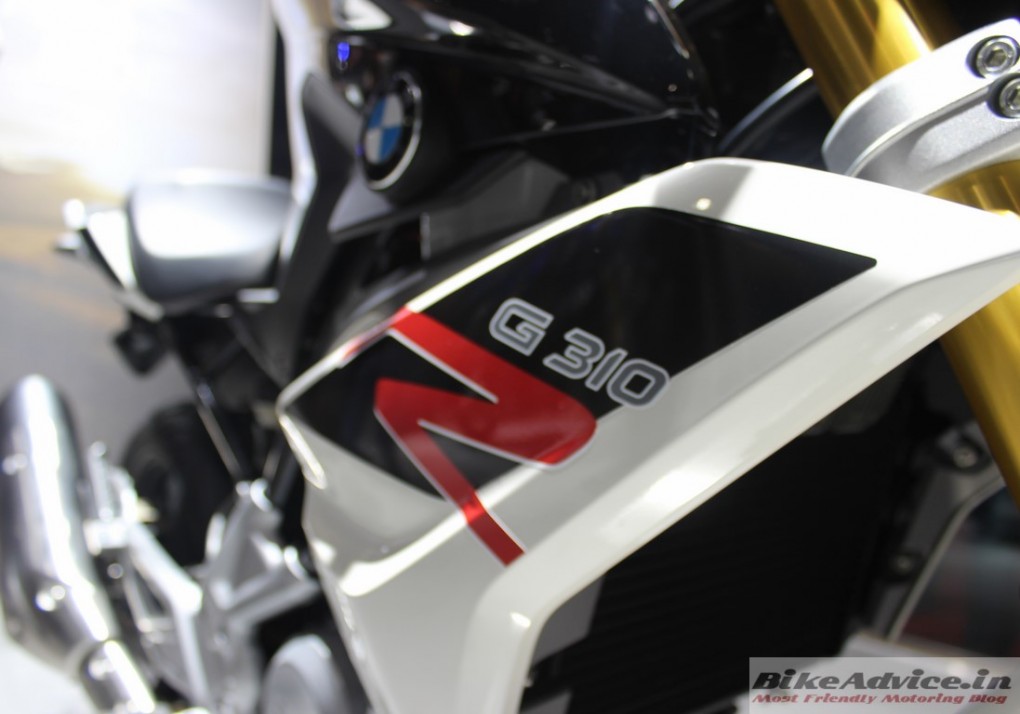 Also Read: BMW G310R: 3 New Revelations Which You May NOT Like

BMW hopes to reach a production capacity of 10,000 units by 2017 in Brazil. The plant will also help generate 170 jobs. The German bike maker plans to sell 2 lakh units globally every year by 2020. And then there will be more motorcycle forms emanating from the same platform.