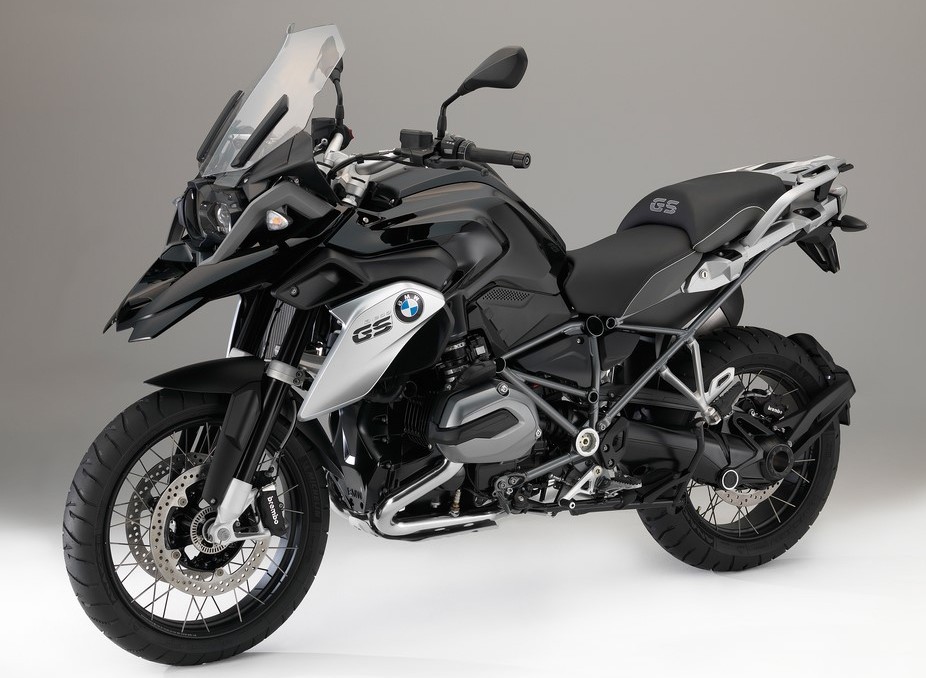 BMW Motorrad has announced a new motorcycle for their 2016 line-up. This one though is just a cosmetic update to the 1200 GS. The Bavarian manufacturer has also brought out a host of changes to the existing line-up and has brought in a new technical innovation to six of its models which is called dynamic brake light, a part of its Safety 360° strategy. 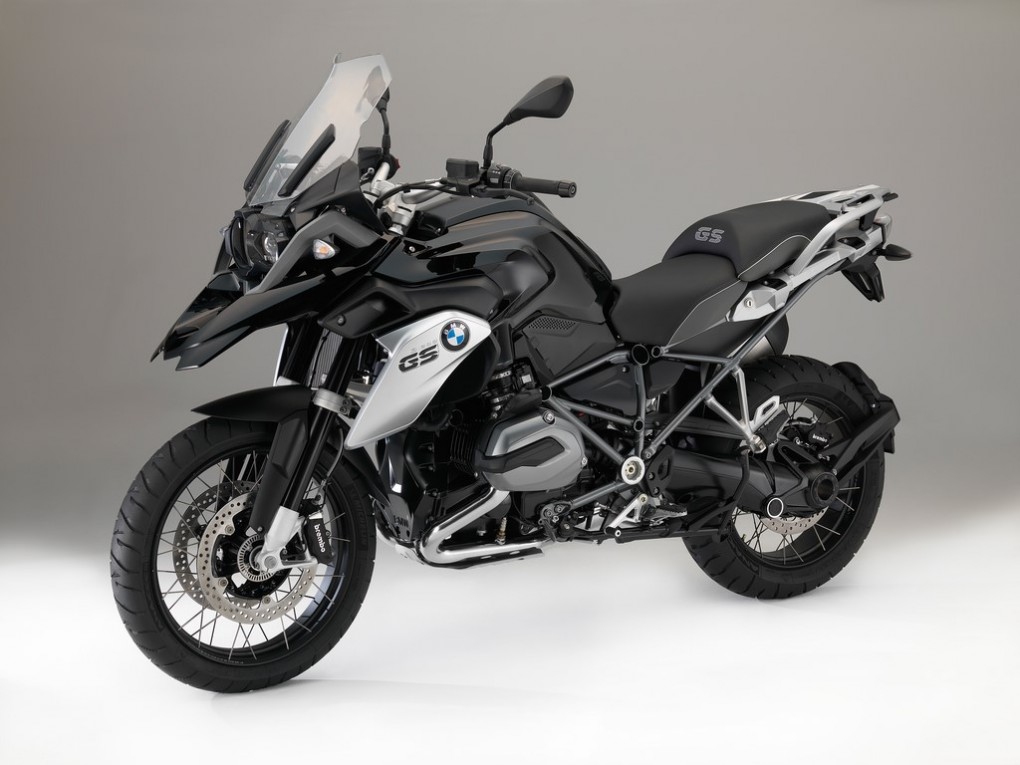 Accentuations are provided by the front and rear frame in Agate Grey in combination with the engine, gearbox and swinging arm. The bike also gets cross-spoke wheels with black gloss rim base familiar from the R 1200 GS Adventure, previously available as a special equipment feature.

The dynamic brake light set-up basically warns the drivers following the motorcycle when the rider is braking. The warning comes in two stages when a rider uses the front brake hard or makes an emergency braking move. Stage one is activated when the rider decelerates from speeds greater than 50 kmph where the brake light flashes with a frequency of 5 Hz. The second warning comes when the motorcycle is coming to a standstill (that is speed less than 14 kmph). In this case the hazard flashers are turned on and they stay on till the bike accelerates to at least 20 kmph. 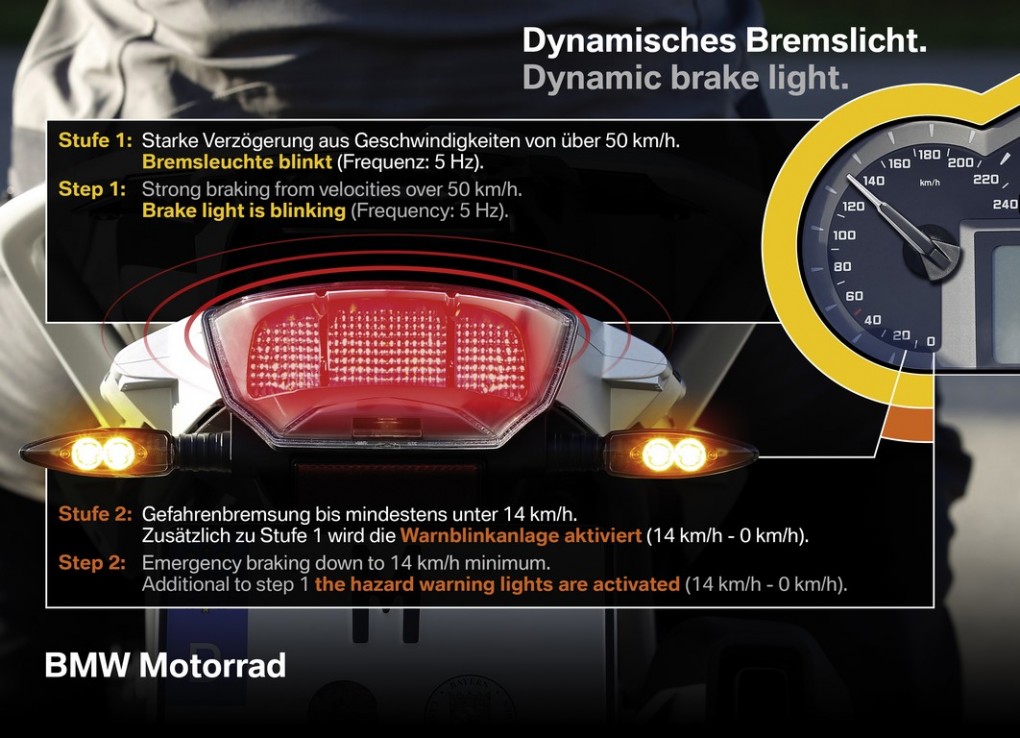