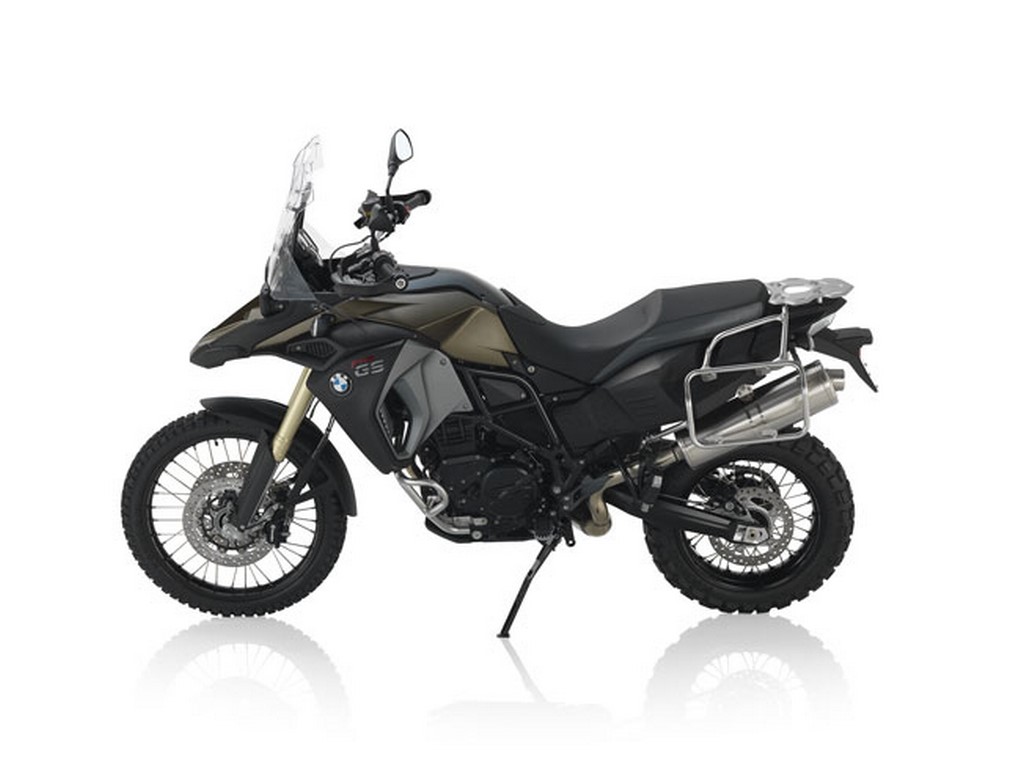 BMW Motorrad has so far followed a not so aggressive attitude towards the Indian motorcycle market. However, their joint venture with TVS suggested that the Germans have a new-found interest in our ever-growing two wheeler market. And now, there is a report, which claims that the company is contemplating local assembly of its motorcycles in India at its Chennai plant. 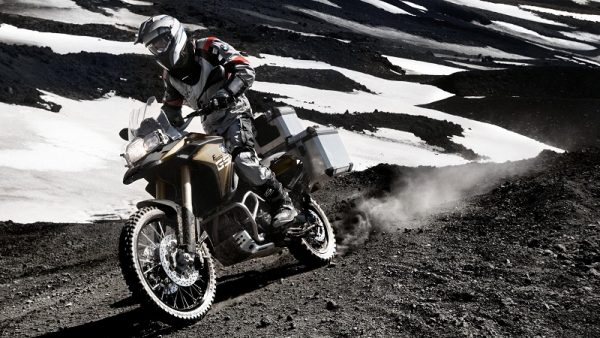 Almost every major motorcycle manufacturer in the world is trying to localise their products to make them more competitive. If this report on AutocarIndia comes out to be true, we can finally hope that the technically-supreme Beemers will be affordable to more and more aficionados of our country . 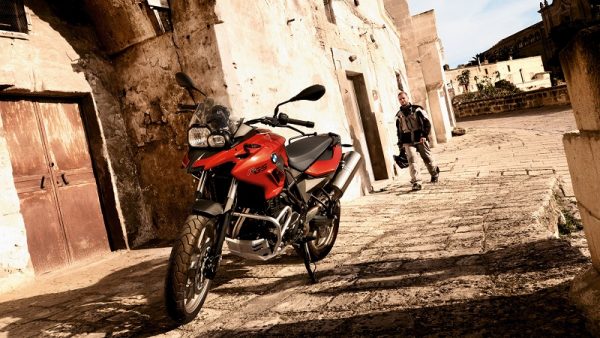 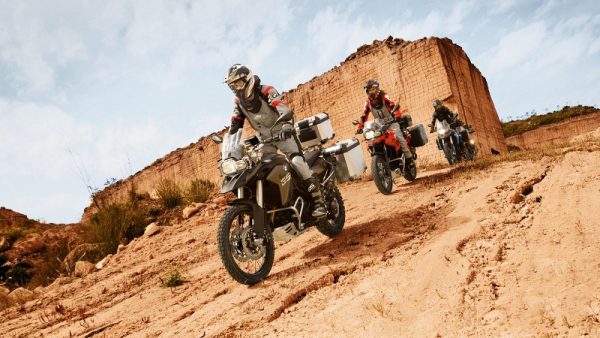 The game is getting interesting in the mid-sized motorcycle segment and with the F700 and F800 GS motorcycles possibly getting price reduction, we know all you adventure folks are grinning….!