BMW Motorrad, the name that has recently became synonymous with high performance bikes all across the globe which entered the Indian market early this year has expressed plans to launch bikes in the sub 1000 cc category by January of next year. 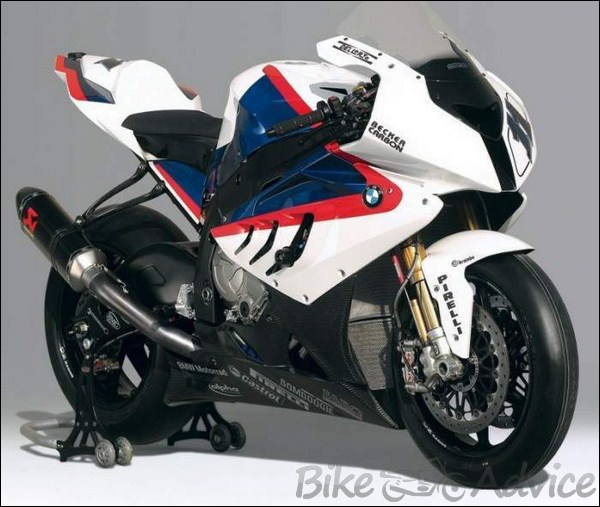 In an interview to the PTI, Mr. Sharad Kachalia, Managing Director, Navnit Motors said, “We will launch bikes below 1,000 cc in the domestic market in January.”

BMW Motorrad, which is the two wheeler wing of Germany’s BMW is not involved into the business directly. The company has appointed two dealers with which these bikes are brought into the country.

The two dealer names which take care of the operations of BMW Motorrad are Deutsche Motoren in Delhi and Navnit Motors in Mumbai. These dealers import bikes as Completely Built Units (CBUs) from the company’s plant situated in Berlin, Germany.

According to Mr. Kachalia, BMW Motorrad targets to sell over 50 motorcycles by the end of this year. This proposed target seems to be pretty feasible taking into consideration its brand image worldwide. He said, “We have already sold 39 bikes so far and our target is to sell over 50 bikes by December.

The company has decided to launch this new bike in India owing to the growing business opportunity for the company. India in presently a market of great potential and that’s the reason why all major manufacturers are interested in marking their presence here. “The demand for superbikes is growing here and we want to tap the opportunity,” said.

Launch of any new bike is a news for us to rejoice and if that is the case of BMW. Wow, I’m thrilled awaiting eagerly for the month of January! If you have something to say regarding this post, leave your comments below.