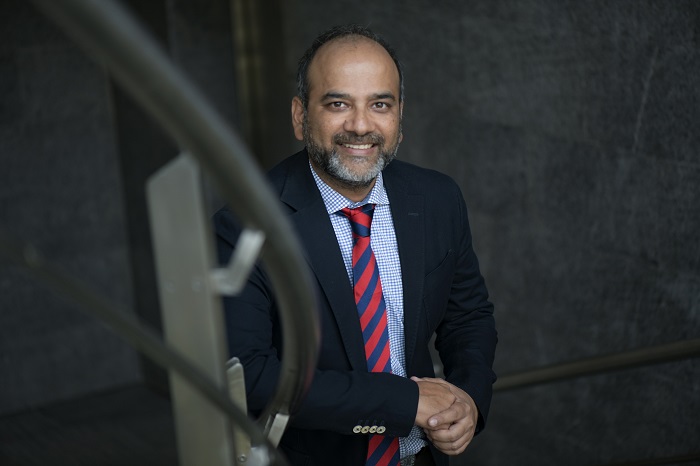 Back in January this year the motoring world woke up to the surprise news of the immediate ouster of Rudratej Singh or Rudy from Royal Enfield (report). Rudy last held the position of President of the brand and was many a times seen presiding events along with Sidhartha Lal, head of RE.

Under his tenure, Royal Enfield launched Continental GT 650, Interceptor 650, Himalayan, Thunderbird X etc. He was always seen as a dynamic person but his sudden resignation from RE just did not sound all right. Anyway, moments back BMW has announced Rudy’s entry into the German brand from 1st August 2019. Rudy will be the President and Chief Executive Officer of BMW Group India. Which means he will not only handle the Motorrad’s business but also their cars as well as the MINI brand.

Rudy has more than 25 years of experience and apart from RE, he has worked with Unilever for over 16 years. Rudy is a Delhi University graduate and holds an MBA degree in Marketing and Finance from Institute of Management Technology (IMT) Ghaziabad.

In 2018, the older head of BMW Mr Vikram Pawah was shifted to look after the business in Australia and New Zealand. Since then Dr. Hans-Christian Baertels was acting as the President of Indian operations.