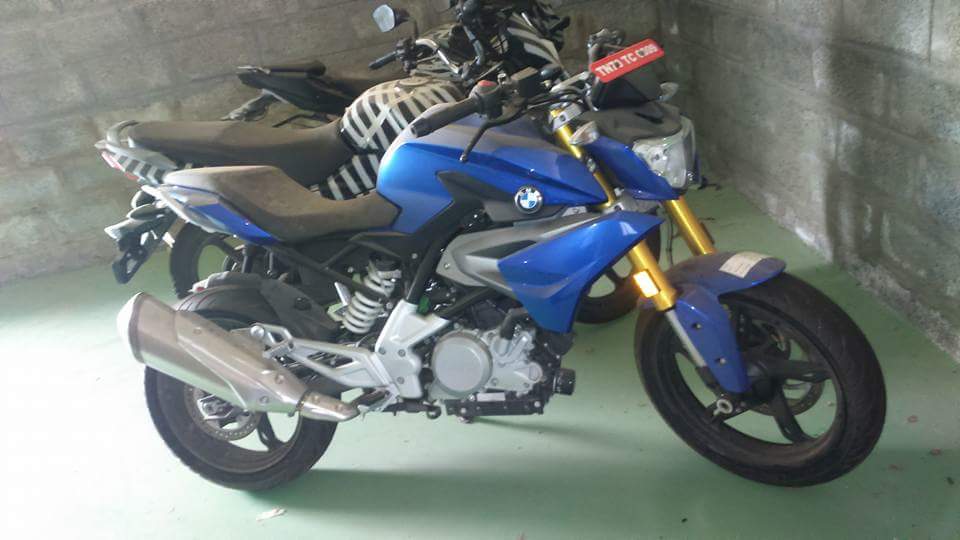 The BMW Motorrad G 310R is one of the most talked about entry level motorcycle in the world at the moment. Indians though will see it as an upgrade from the 150 cc. However, instead of dwelling on the difference of motorcycling cultures between India and developed nations, today we are back with a small video featuring the BMW G310R.

The single cylinder liquid cooled mill is good enough to churn out 34 PS of maximum power and 28 Nm of peak torque. The bike has been the talk of the town as it is the first product of the famed TVS-BMW association inked back in 2013, 12 years after the South India based two-wheeler maker’s collaboration ended with Suzuki. The bike is expected to go on sale soon, at least in Europe. India launch though has still not been confirmed.

Recently a video has come up on Youtube by the folks at HM Channel. The rider is shown riding the BMW G310R in what seems to be Russia. The exhaust note of the motorcycle has more grunt than the KTM Duke 390 which sadly has the grunt equivalent of an auto rickshaw (don’t get me wrong, i love the KTM 390s but just hate their exhaust note and tiny impractical fuel tanks). Sadly the BMW’s note is also nothing out of the blue, it is a single afterall. Just a bit more of depth than the KTM.

While the Beemer is bound to be more expensive than the KTM thanks to the premium German badging, the BMW G310R’s prime importance for India is not for motorcyclists now. The technical support which TVS is getting thanks to the collaboration is going to make their future products even better. Proof of which can already be seen in the Apache 200.

What about you guys? Are you waiting for the G310R as eagerly as we are?