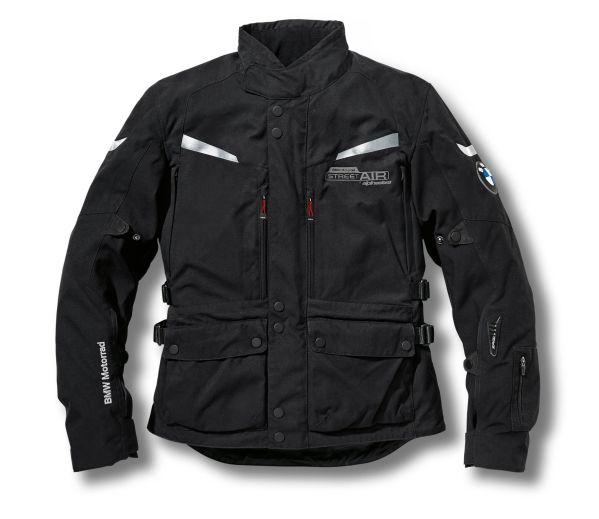 BMW Motorrad, in association with Alpinestars has developed an airbag equipped riding jacket called as Street Air. A race centric Double R Race Air is also available. Building on Alpinestars’ Tech Air system, this one too does not involve any separate sensors which have to be added onto your bike. Thus, giving you freedom to wear it on any motorcycle.

The German bike maker is one of the only bike maker in the world to have such an elaborate riding gear range. The sophisticated algorithm detects danger with precision and inflates the upper body airbag to protect the rider. The outer textile riding jacket hides within it the Alpinestars airbag vest which is the heart of the mechanism.

Street Air offers instantaneous inflatable upper body protection to the back, kidneys, chest and shoulders. These are one of the most easily injured parts in case of a crash. It is also fully independent, incorporating its sensors close to the rider’s body means the airbag system activates without the need for a triggering wireless signal to be sent from the bike. 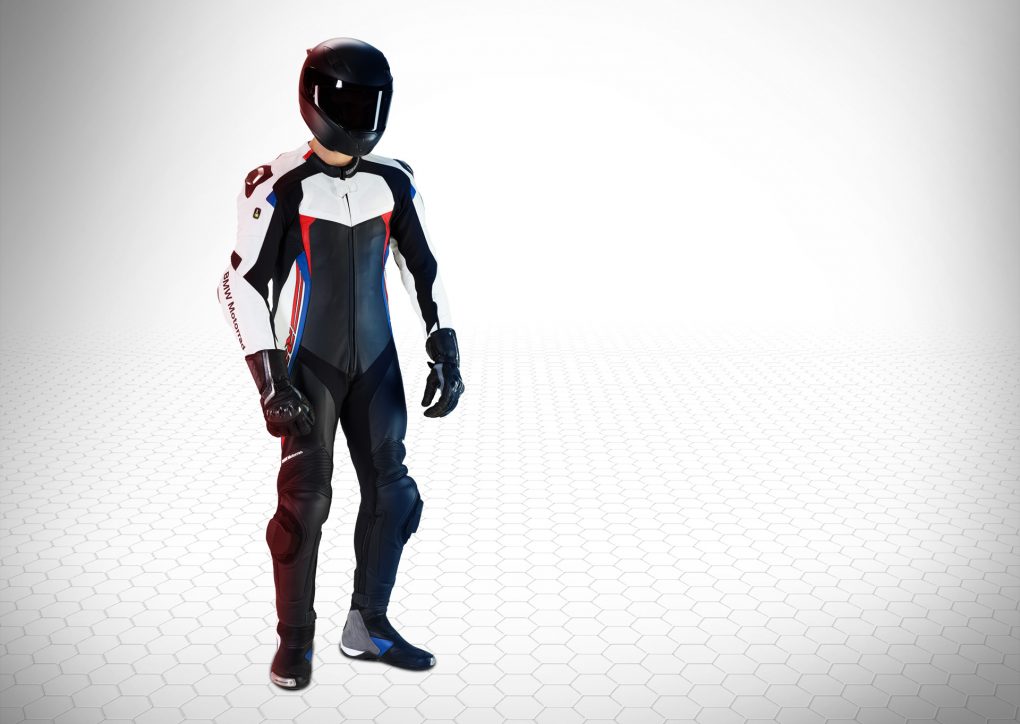 So how fast are we talking about here? 25 milliseconds! That’s extremely fast. The airbags will work not just when you are riding but also in stand still situations, like a rear-end collisions at a traffic light. The race version though takes 45 milliseconds to deploy. 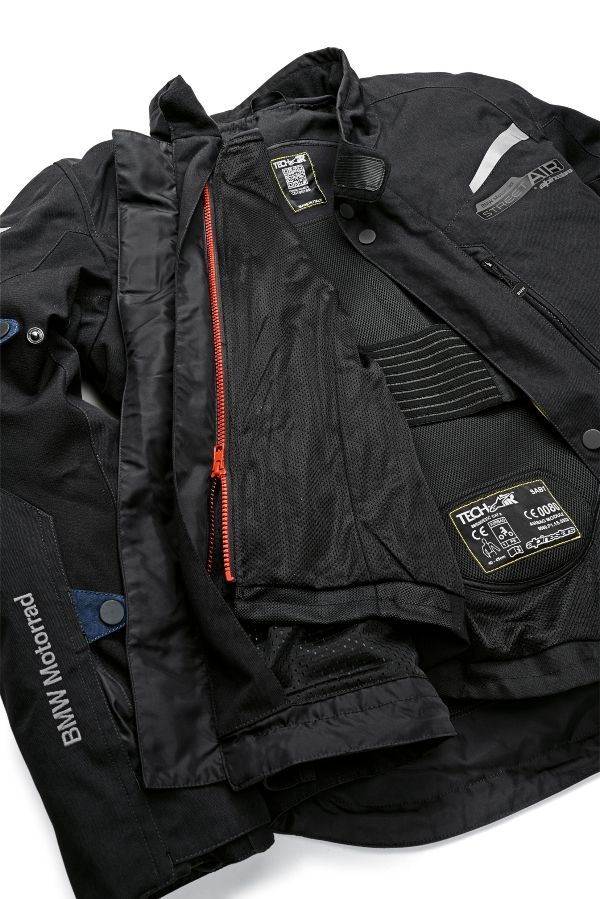 Both the companies after this aim to take the collaboration further for more products. Availability in the European market has already begin from last year.