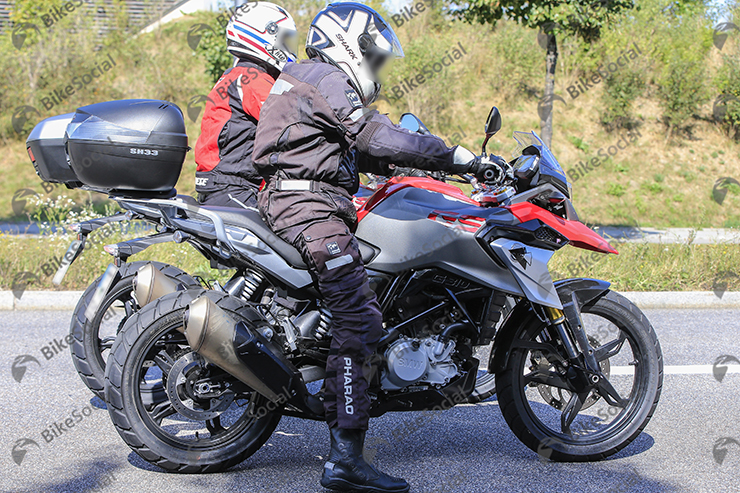 BMW Motorrad has announced that they will be adding two new motorcycles to their renowned Adventure range at EICMA. This means that the long awaited, entry level adventure tourer, which has been caught testing multiple times, has all the chances of getting unveiled next month. Developed by the German manufacturer and manufactured by the Indian brand TVS, the BMW G310GS (as it is expected to be called going by the company’s conventional naming system), can be a great option for the nascent adventure market in the sub continent.

BMW also announced that they will be showcasing four new motorcycles at EICMA – one of them being a variant of the RnineT range. This retro-classic bike with an air-cooled flat-twin boxer engine will increase the range to 5 trims. The lead model in the RnineT family is also set to gain several technical and visual modifications at Milan. 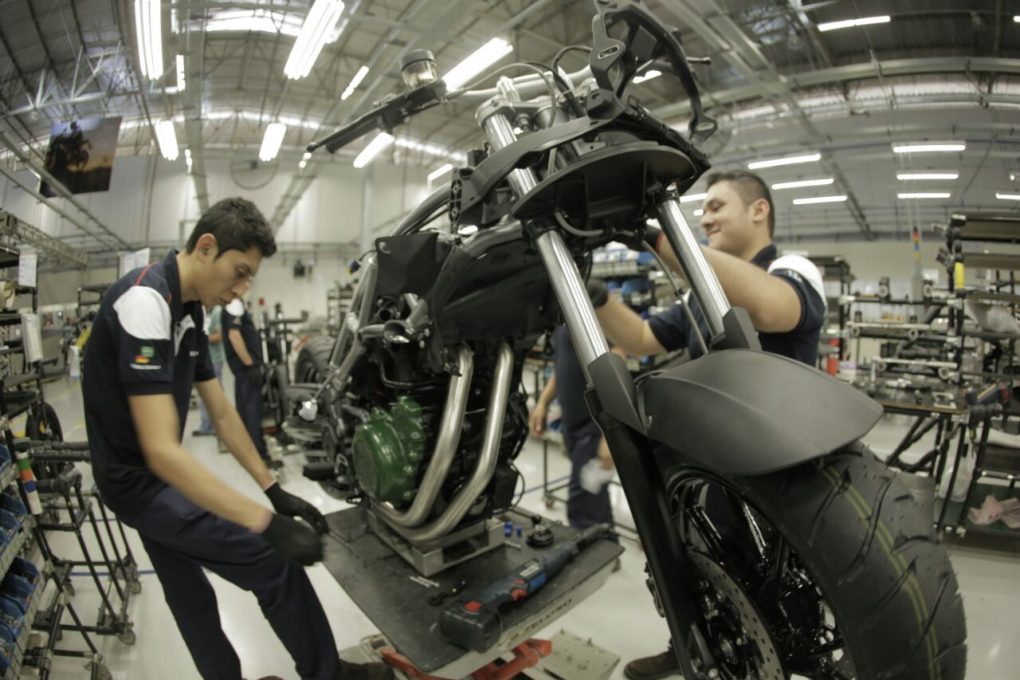 The fourth world premiere will be a luxurious touring motorcycle with all the bells and whistles you can expect. Apart from these three EICMA will also mark the first auto show appearance of the recently unveiled K 1600B bagger, which is BMW’s way of paying homage to the Great American Touring culture.

Here is the official statement:

“Two more world premieres come from the range of BMW  Motorrad models in the Adventure world of experience, making the GS family larger and more versatile.”

Spyshots of the BMW Motorrad G310GS have been pouring in for some time now and it sure is a looker. Powering the bike will be the same single cylinder, liquid cooled mill from the naked roadster G310R. So, if we believe that we have figured out one of them, which is the second adventure model BMW is hinting at?

In essence, this is the list of the four new models BMW will unveil at EICMA which is scheduled for next month…

Apart from being manufactured at TVS’ Hosur facility, the G 310GS and G 310R are also expected to find a second manufacturing home at the newly inaugurated facility in Manaus, Brasil. With an investment of 10.5 million euros, this plant is the first fully BMW group owned motorcycle facility outside Germany. Spread over an area of 10,000 square meters, it boasts of an initial capacity of 10,000 units per year.