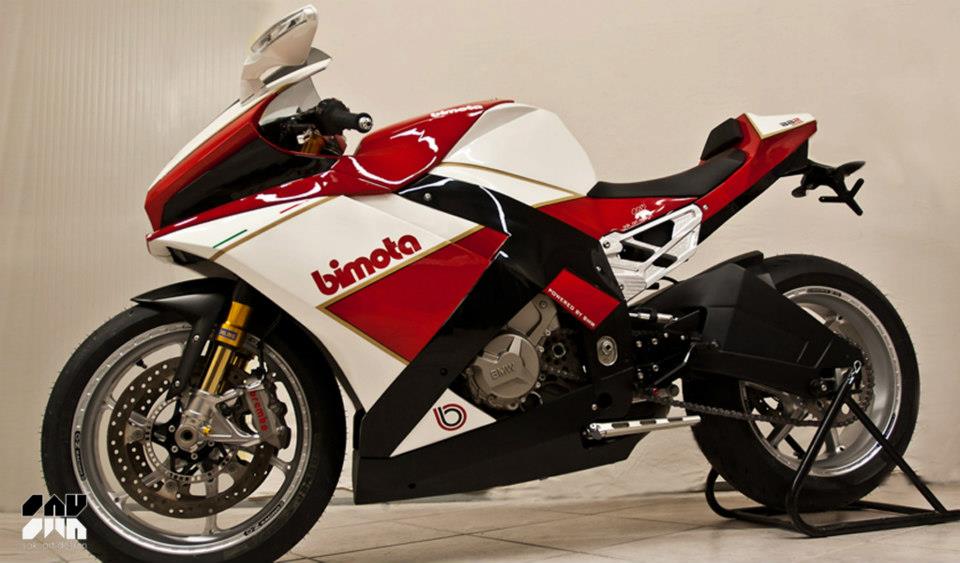 The name of Italian motorcycle manufacturer, Bimota has not been heard by many because they don’t have many products up their sleeve. Back in 1995, the Italian company developed a bike called the BB1 Supermono in collaboration with BMW Motorcycles. The terms of the collaboration was that BMW would be supplying Bimota with the 650cc engine that BMW then used to power the F650. Thus the BB1 Supermono got the same 650cc engine with 48 BHP of power. The bike weighed just 167kgs and could hit a top speed of 196 km/h. The bike caught the attention due to its unconventional design. Only 376 of this light supersports bike were built between 1995 and 1996.

Bimota has now come up with another model, the BB2 and the best part is the collaboration with BMW still exists. This time however, the company has taken many steps further and plonked the 1000cc engine that powers the BMW S1000RR motorcycle. The engine of S1000RR is undoubtedly one of the technologically most innovative straight-four engine currently available in the supersports bike segment. Innovations like speed-resistant valve gear with two overhead camshafts and weight-optimized cam followers make it the perfect power source for the new Bimota project. Bimota has not tinkered with the engine so the performance remains the same. The engine produces 193 BHP at 13,000 RPM. 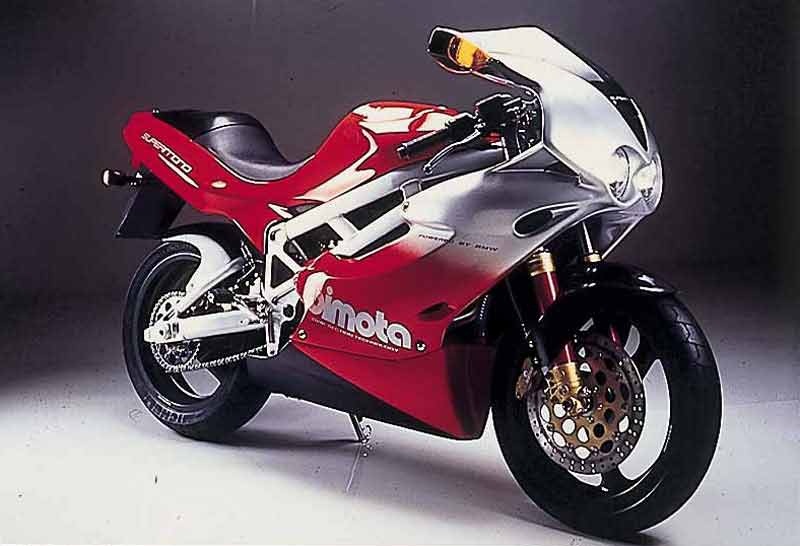 Designed by by sak_art_design, Bimota’s second BMW-engined motorcycle was showcased at the EICMA International Motor Show 2012. The BB2 gets an all new chassis and a swingarm at the rear, Ohlins upside down forks at the front and Brembo monoblock brakes and a slip-on exhaust. Sak_art_design has carried over the similar controversial styling to the Bimota BB2 also. Although Bimota hasn’t yet revealed whether they will be actually taking this to production or not, I expect it will as no one would be foolish enough to take so much efforts just to shelve the project. 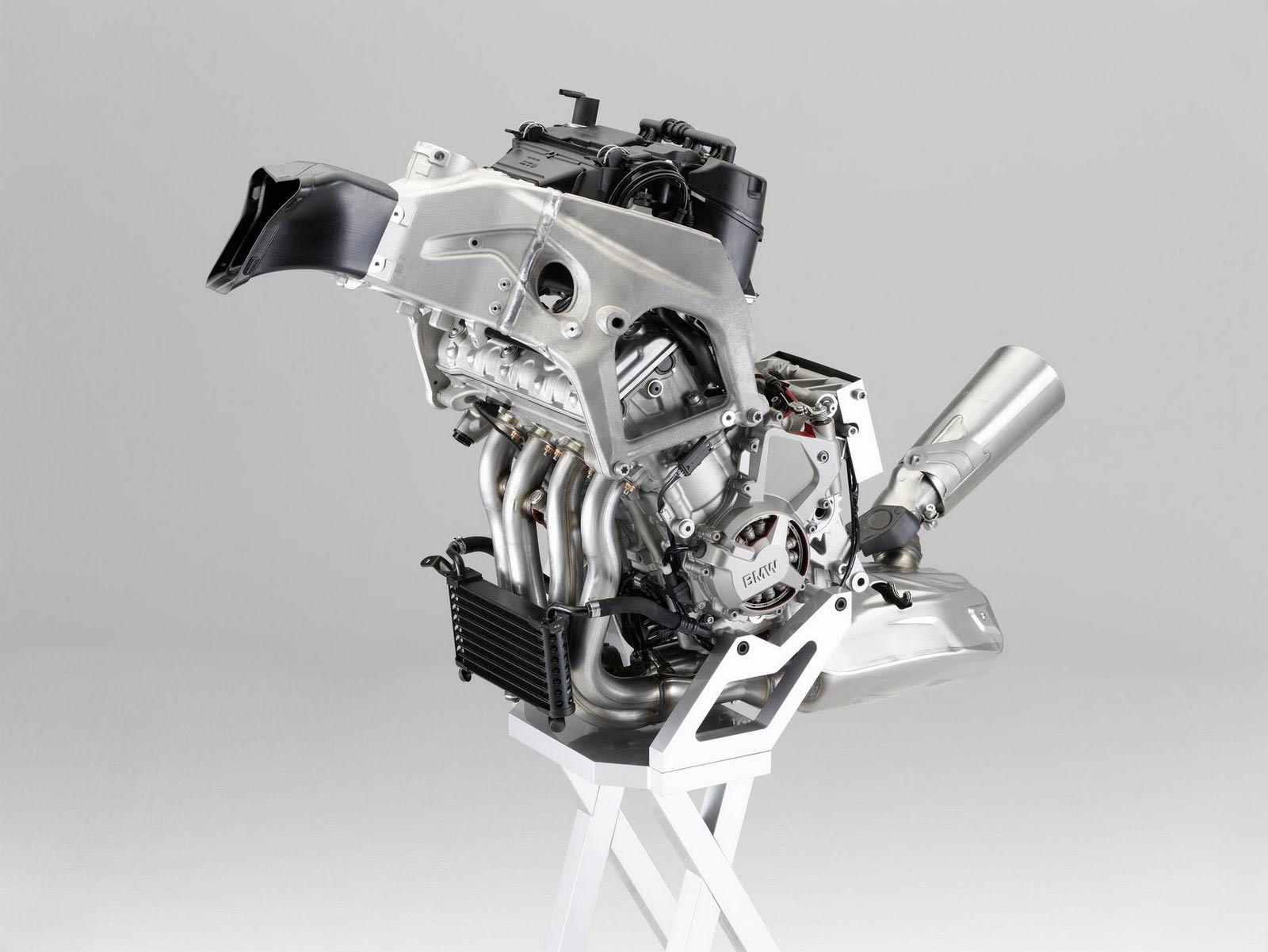