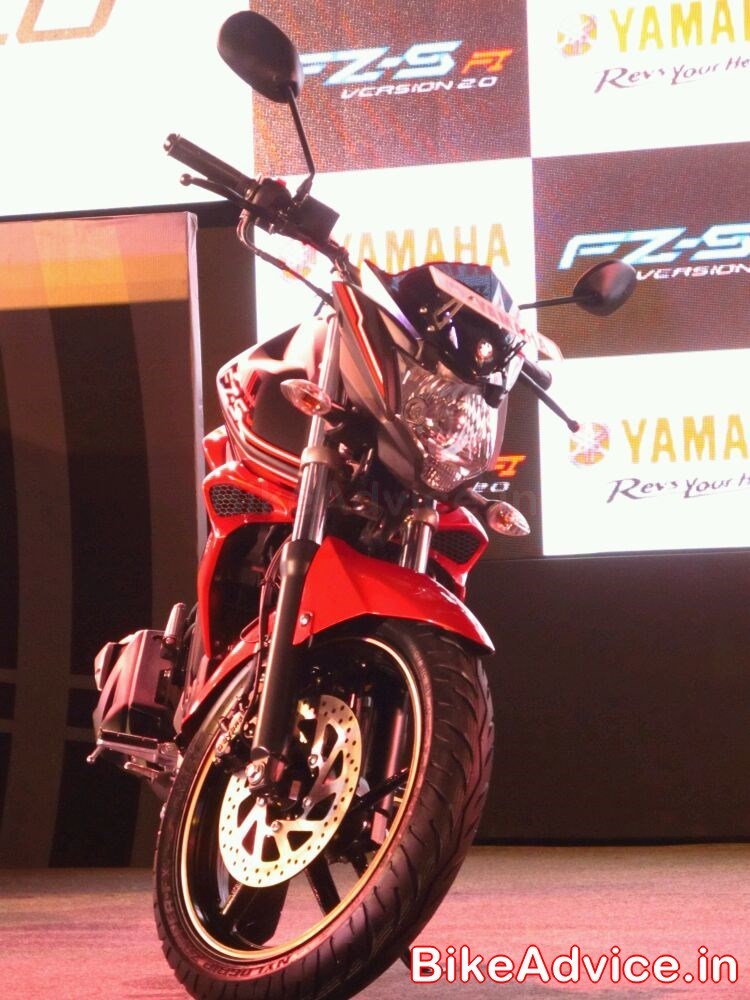 So the cat is out of the box! After teasing us with a lot of spyshots, Yamaha has finally surprised everyone with the launch of new FZ Version 2. 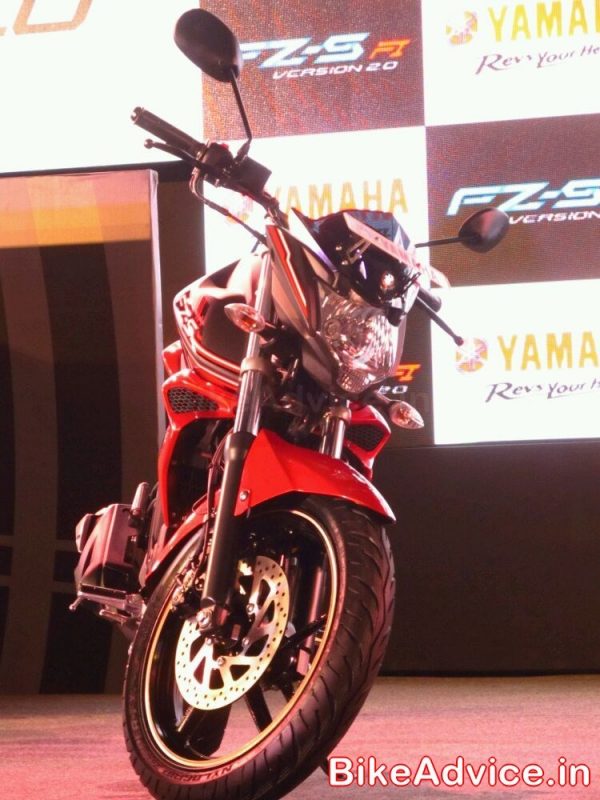 The big surprise is the new engine which no one had expected. The responses so far to the new FZ V2 has been mixed. Let us list out 4 biggest changes it has received.

This is a significant decrement in both power and torque figures. It churns out 0.9PS of less power and 0.9Nm of lesser torque. The peak power is also produced 500 rpm later!

This is the single biggest change which has brought about smiles on the faces of FZ fans. The new FZ V2 ditches the carburetor and comes with a Fuel Injection System. With this, Yamaha promises a 14 percent better fuel efficiency and a performance gain of about 3%. 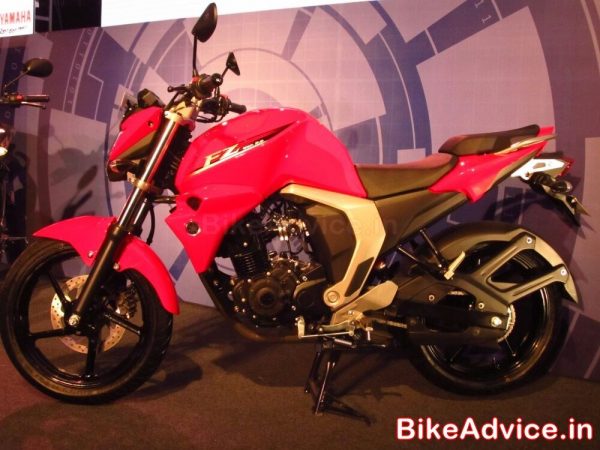 Amidst all the hue and cry over the reduced power/torque figures, Yamaha has worked on reducing the weight of the bike. And at 132kgs, FZ V2 has seen a 3 kgs weight reduction which makes it the lightest 150cc in the market.

In comparison, the older FZ was priced at Rs 70,411 and the FZ-S costed Rs 72,385. In essence, with all the betterments, Yamaha has increased the prices of new FZ V2 by Rs 5865. This takes the FZ-S V2 over the price of Fazer which has not been launched with the new engine yet!

Apart from that, there have been a lot of other changes which we will talk about later. But do let us know if you liked the V2 with all these changes?