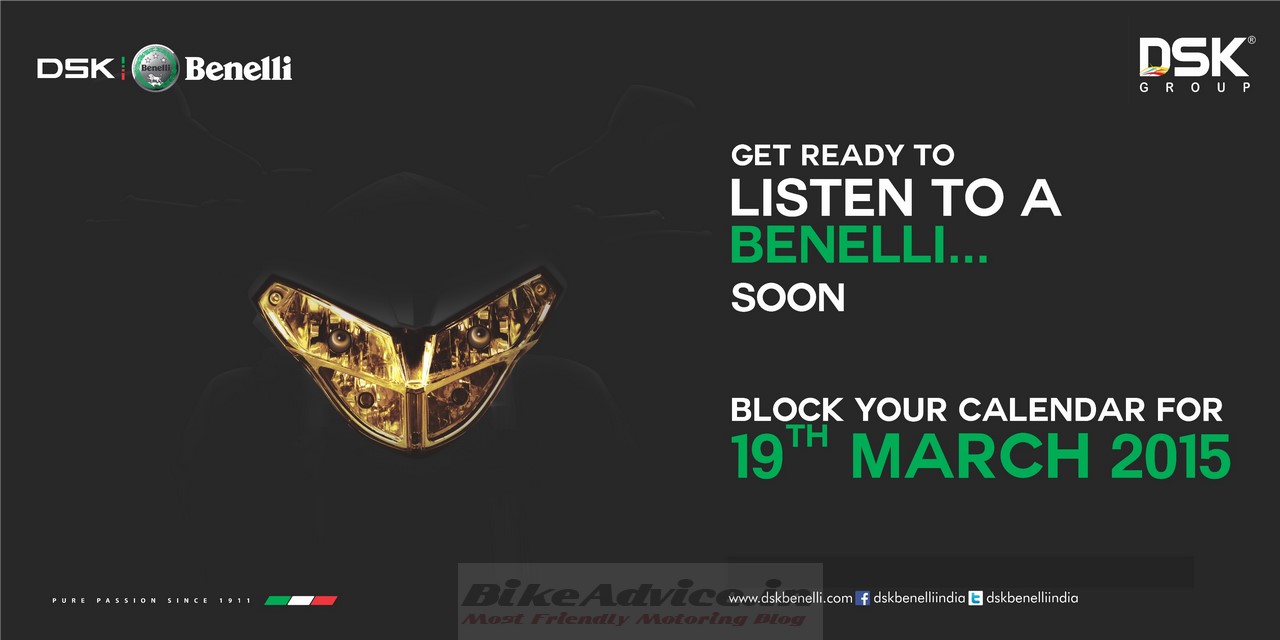 Looks like it’s going to be raining Italian motorcycles this summer in India! With Ducati expected to take up the charge in a new avatar at some real interesting price tags later this month or early next month, Benelli, in partnership with DSK MotoWheels is finally going to launch their bikes on March 19, 2015. 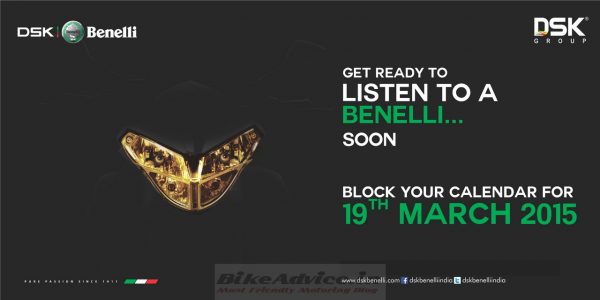 In an official communication, Benelli has intimated us of the launch date of their Italian marvels. Their collaboration with DSK will see CKD products being assembled initially at Satara in Maharashtra. While the company during the alliance announcement press conference had announced that they plan to open 20 dealerships by the end of this calendar year, the first cities to get a Benelli dealership will include Mumbai, Pune, Delhi, Hyderabad, Bangalore, Chandigarh, Chennai and Kolkata. 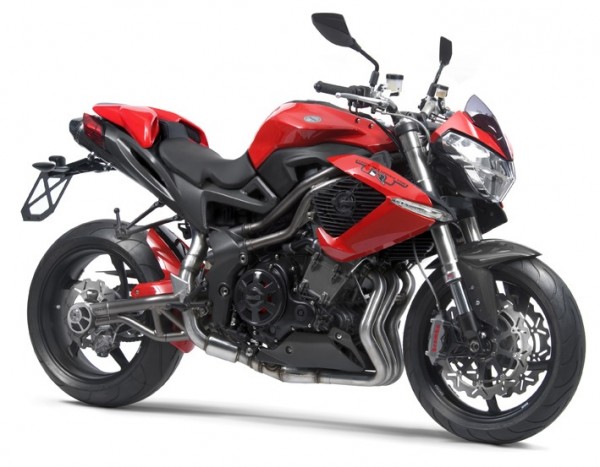 DSK Benelli aims to reach a sales target of 16,000 to 18,000 units in the next 3-4 years! Bookings open from tomorrow and it would be interesting what price points will these motorcycles be offered at, in India…?