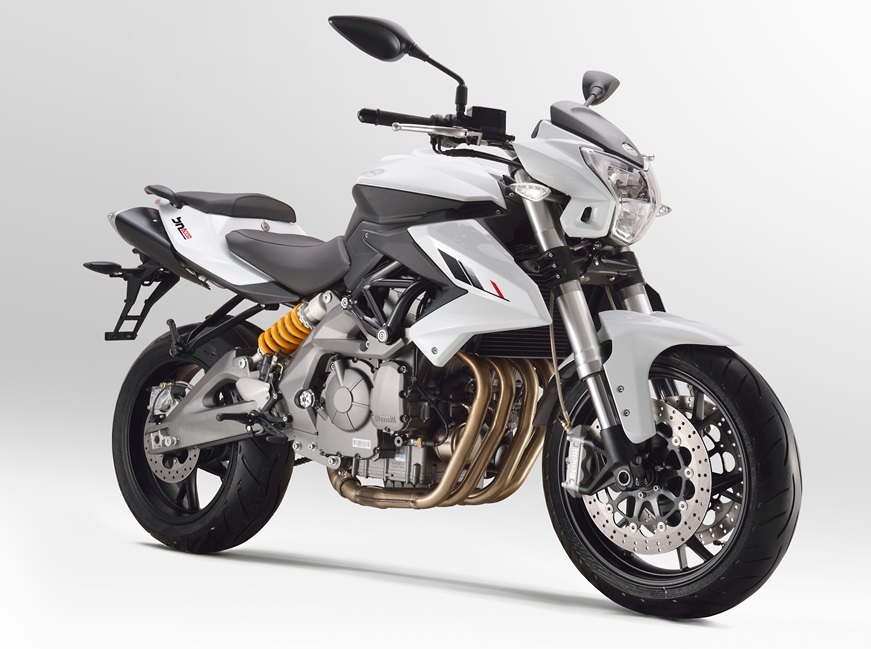 Continuing with key bits from our interview with Shivapada Ray, Chief Operating Officer of DSK MotoWheels, here is one more…

We asked him – How has been the response to Benelli in India so far?

To this replied – Phenomenal! They have already registered 565 bookings in India within two and a half months of launch and this, when they have intentionally slowed down considering that they are not certain if they will be able to fulfill the demand.

We asked him which motorcycle is receiving the maximum interest?

He said, it is obviously the current smallest TNT 300 which is the most affordable from the lot. He added that the 600i and 600 GT, which are the most affordable inline 4 cylinder motorcycles in India at the moment, are also receiving immense interest. 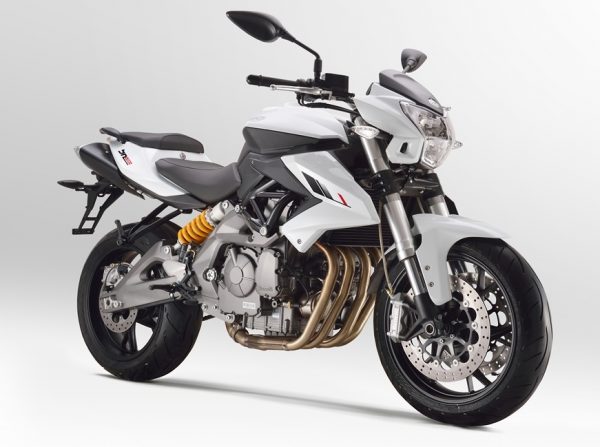 They have also announced that the new smallest single cylinder TNT 25 will be launched within this year which is expected to further enhance the demand. In order to cater to the expected high demand, DSK plans to move to a new assembly facility which will be bigger.

In terms of dealerships, we have already told you that DSK Benelli are on an expansion spree and intends to launch 5 new showroom by the end of next month, taking the total tally to 13 (more details)!