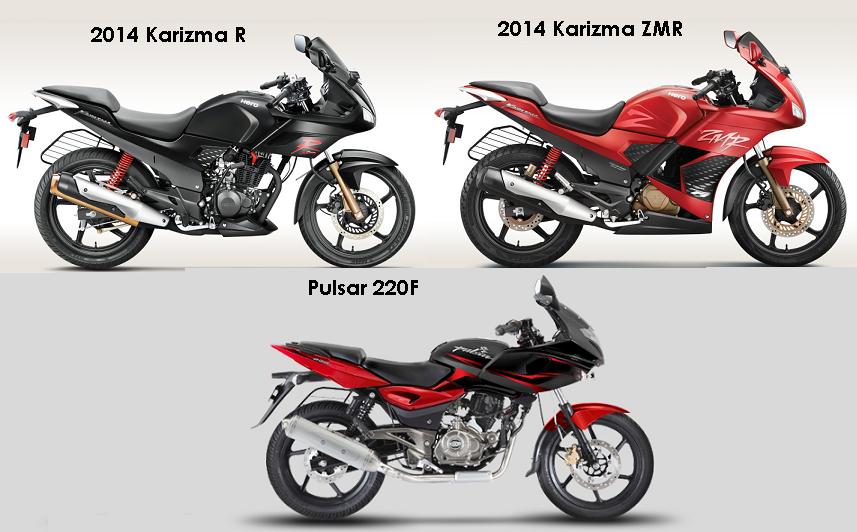 Much before the Pulsar 220 came with the ‘Fastest Indian’ tag, it was the second generation Pulsar 180 (UG1, the first one with DTSi tech) that showed its taillight to the then-Hero Honda Karizma in both acceleration and top speed. While I don’t remember the sprint figures, the true maximum speeds of both these motorcycles just won’t fade away from my memory – the Karizma topped out at 124.5 km/h while the Pulsar went on till 128.9 km/h! 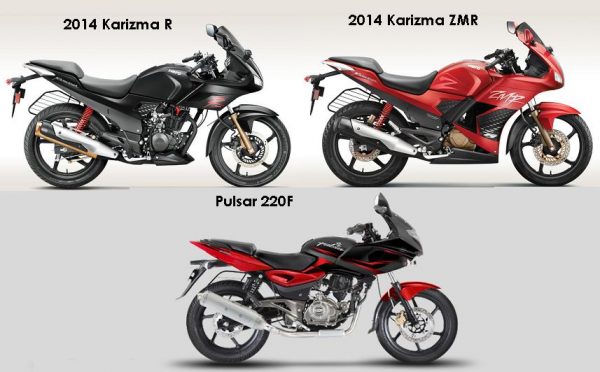 Check the brand’s history on its official portal and you’ll notice the description under the year 2003 includes a line that says “this was the first time a bike ad showed the bike with one wheel off the ground.” A couple of lines above it you’ll also see a sentence that includes the following phrase: “outselling competition sports bikes by more than three times…” Does it still hold true? Find out….

Of course, the Karizma was a superior product any day and some of its qualities are still yet to be matched by the Pulsars. Any Pulsar, for that matter… So, both the bikes sold well and though Bajaj always managed to sell more units of the 180, the Karizma was also meeting its maker’s expectations. 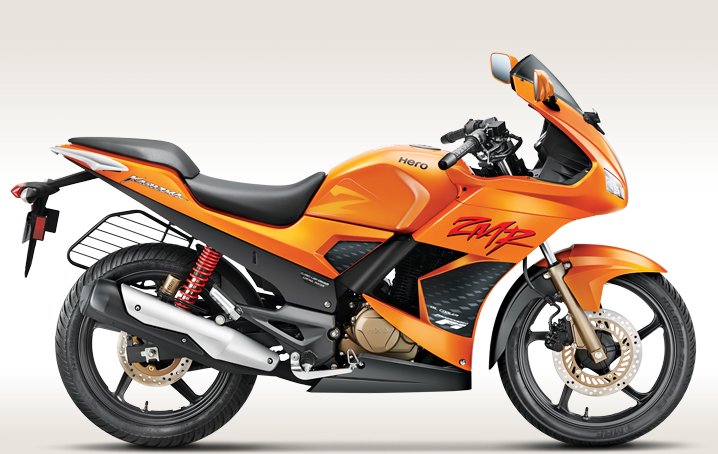 But while Hero Honda could only add an ‘R’ suffix to the Karizma without making any changes to the mechanicals, Bajaj on the other hand continued the offensive by not only upgrading the Pulsar 180, but by also bringing in the 200 and later on, the 220. Oh yes, the Avenger also continually received the biggest engine from the Pulsar range.

The Karizma, despite its virtues and fan following, continued to lose its charisma and the ZMR, introduced in 2009, also could not do much. When Hero MotoCorp showcased the ‘new’ Karizmas last year, bike enthusiasts, auto-journalists, and even the casual Harry – all unanimously echoed UGLY! And the sales numbers don’t present a different story either. According to the official sales data we have, in October 2013, Hero sold 4,922 units of the Karizmas (R and ZMR) but managed to sell only 3,172 units of the beasts (pun intended) last month (Oct 14). 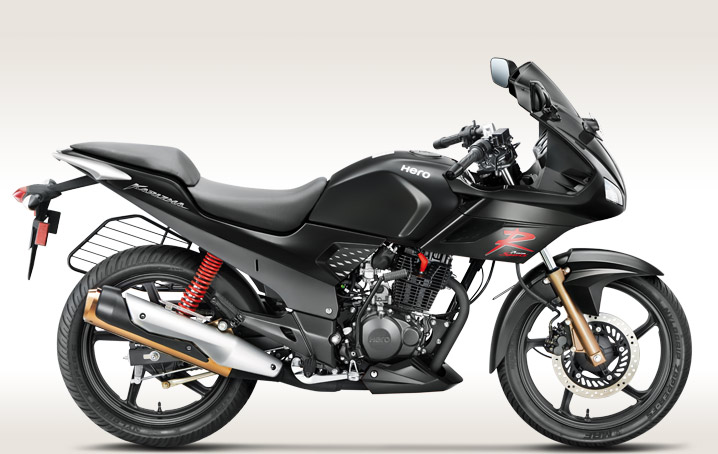 Mind you, the P220 is not a beauty queen either, but Bajaj has been careful enough to not play with a design that still sells well after so many years. And the Avenger looks as gorgeous today as the Kawasaki Eliminator did way back in 2001 – nothing came close to the bike’s form (and function) back then, and nothing does so even now.

Now, I could conclude that Hero does not really care about the Karizmas’ sales as the company continues to do phenomenally well in the commuter segment: it sold 4,28,363 units in the entry-level motorcycle segment (up to 110 cc) where Bajaj, at the second spot, managed 91,599 motorcycles. But if that was true Hero wouldn’t have touched the Karizmas. It did, however, while doing so, if it had ran out of ideas, or its design team members were having a bad day, it could have just let the design be! The money saved on that hideous design could have been better used in marketing the ‘improved Karizmas’…

It saddens us to see an otherwise potent motorcycle doing bad in sales mostly due it its looks and also because of the laid back attitude of the company in properly promoting the new motorcycle. No, that nonsensical TV commercial won’t help. So, while the effects of the unwanted plastic surgery perhaps cannot be reversed in this case, we just hope that Hero at least engages the Karizmas’ target audience in a better manner!

Related: Bajaj to Launch 3 New Pulsars as Competition Heats Up!