In a recent interview to Business Line, Bajaj’s 2-wheeler Marketing head, Shyam Sunder has revealed that the company will unveil a new line of ‘Pulsars’ at the upcoming Auto Expo in February this year. 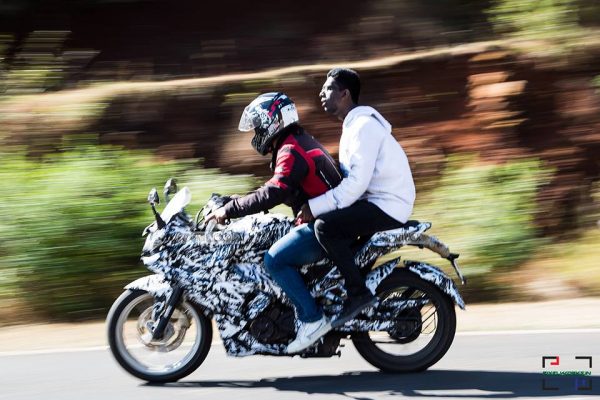 He said that buying sentiments of buyers are not really high right now and with the showcase of these new Pulsars, motorcyclists are bound to get excited which will revive the deferring sales trends.

Mr Sunder also reveals that not all the models showcased may hit the market but there will definitely be “One Big Pulsar” launch within a few months of the Auto Expo. 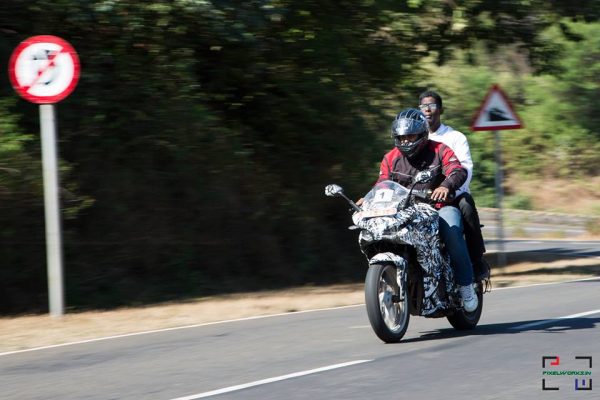 A few months back, Bajaj MD, Rajiv Bajaj announced that the company will launch two new Pulsars in the market within this year. But, this appears to have been put to the back-burner for now and the launch of new Pulsars may get delayed for now.

Of what we understand there are two Pulsars in the works, the Pulsar 200SS and the big Pulsar 375, both faired. Many mules have surfaced till now and the ‘launch’ Bajaj is talking about appears to be the 200SS for now. One specimen is the spotting of this mule featured on this page by our friend Nikhil Sood from Pixelworks.in.

But does this mean it will be July-August 2014 that Bajaj is looking at for the first full-faired motorcycle from the company? 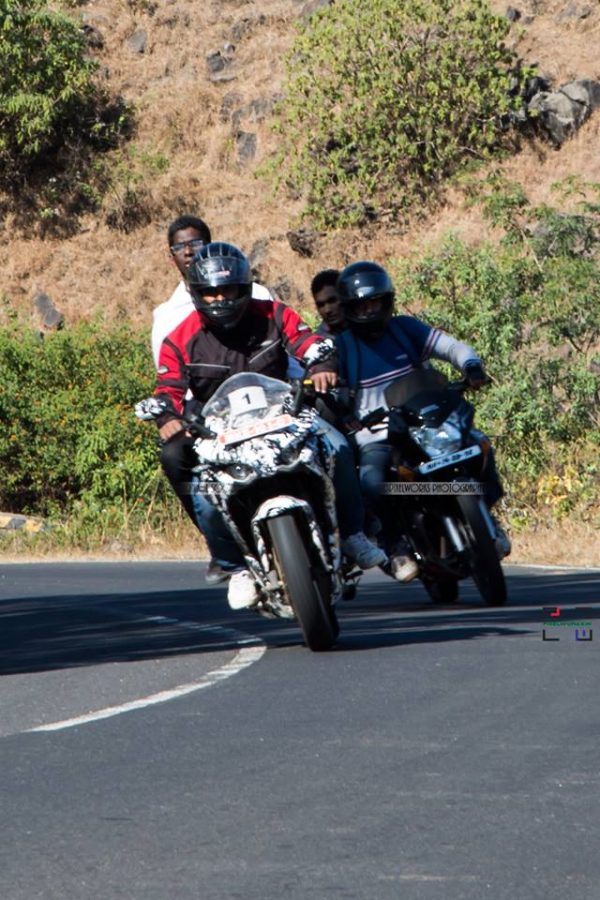 A lot will get cleared with time and Auto Expo will open up a lot of fresh new details which will quench our thirst for the new affordable performance ‘Pulsars’. The other motorcycle that Bajaj will showcase at the Auto Expo is a ‘Cruiser’ concept, which we have discussed here.

Of what is speculated is that the 200SS will come with the same 200NS’ engine with fuel injection and ABS. On the other hand Bajaj Pulsar 375 will get the 375cc engine of the Duke 390 under a little softer tune.