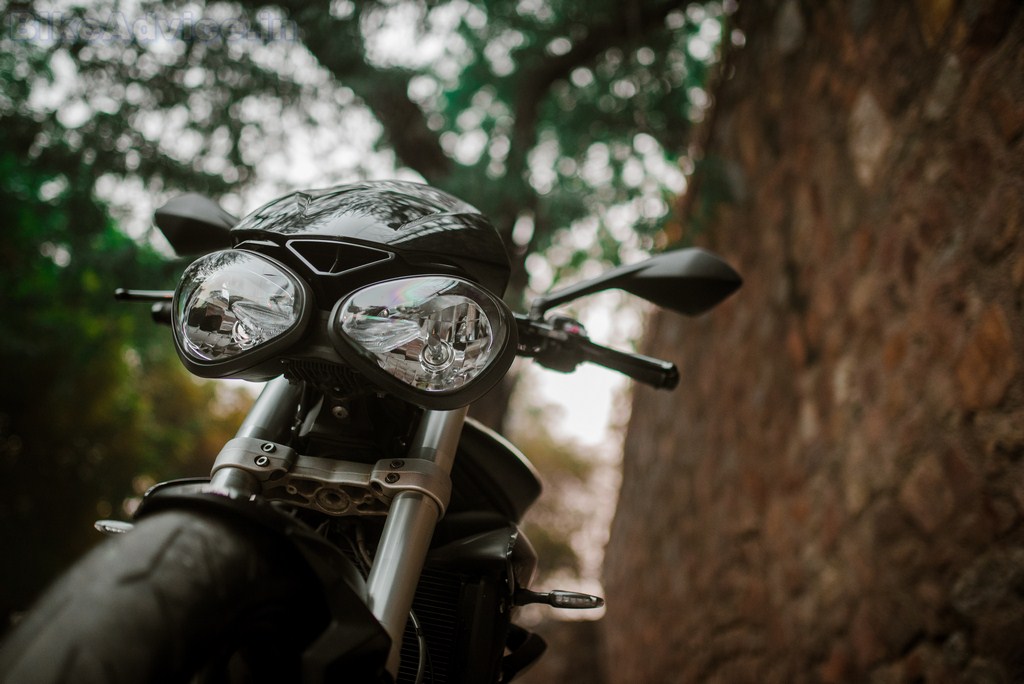 Bajaj and Triumph surprised everyone when they announced that they are partnering together to co-develop mid-capacity motorcycles for India and the world. However, this is a tale of 2017 and even after two years there has been no official agreement signed between the two companies.

There have been multiple delays but today we have a positive update on this. According to an online report two top officials of Triumph Motorcycles have revealed some insights in this joint venture. At this year’s EICMA, Steve Sargent, Chief Product Officer and Paul Stroud, Chief Commercial Officer, disclosed that the UK-based motorcycle major has already conducted the early testing on ‘prototype’ models which are being developed in conjunction.

The report further states that Rajiv Bajaj, Bajaj’s MD, had visited Triumph’s headquarters in Hinckley about three weeks ago for an update on product development. The Triumph’s officials confirmed that they are very close to signing a formal agreement and the delay, so far, is because such a deal is complicated and they want it to be a long-term collaboration and hence, the idea is to get it right.

They cleared that though the initial tests were conducted but the final motorcycles will only be available in the market by 2022. The duo will make mid-size motorcycles on a new engine platform but the exact capacity has not been revealed yet.

Once the final product(s) have been conceptualised and frozen they will be manufactured by Bajaj in India and both the companies will strategically sell them in different markets of the world, similar to the tie-up between BMW and TVS.