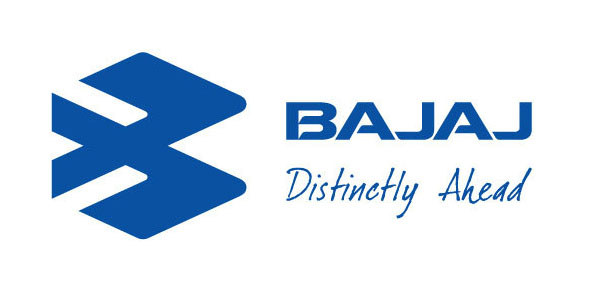 With the Pulsar series, Bajaj Auto has carved out a unique segment of affordable enthusiastic motorcycles. The newly launched Pulsar 200NS has been the most major upgrade the Pulsar series has seen in years and has been a huge success with the Pulsar fans. But restricting the Pulsar to 200 and below cubic capacity engines is not what Bajaj intends to do with Pulsar brand. Rather, they want it to achieve new heights. Bajaj Auto’s Managing Director, Mr. Rajiv Bajaj confirmed that Bajaj’s R&D team is very busy working on a 375cc version of the Pulsar that is expected to hit the market in 2013.

Although no further information has been disclosed about the bike yet, we can guess few things very easily. The bike’s styling will be heavily based on the 200NS with some minor tweaks here and there. But, the appeal will get bigger with a 375cc motor underneath. Bajaj Auto is known for bringing out some of the industry-first technologies like the triple-spark plug in 200NS and the 375cc might also get something similar. However, will the 375 receive a similar name as the 200NS is not yet known.

With a growing number of motorcycle enthusiasts in the country, demand for higher capacity displacement bikes is definitely on the rise. Bajaj Auto clearly understands that and is heading in the right direction fulfilling the needs of consumer with affordable sporty motorcycles. With Kawasaki and KTM already under its umbrella, it will be interesting to see how Bajaj Auto defines the space of each brand and prevents from cannibalizing the other. 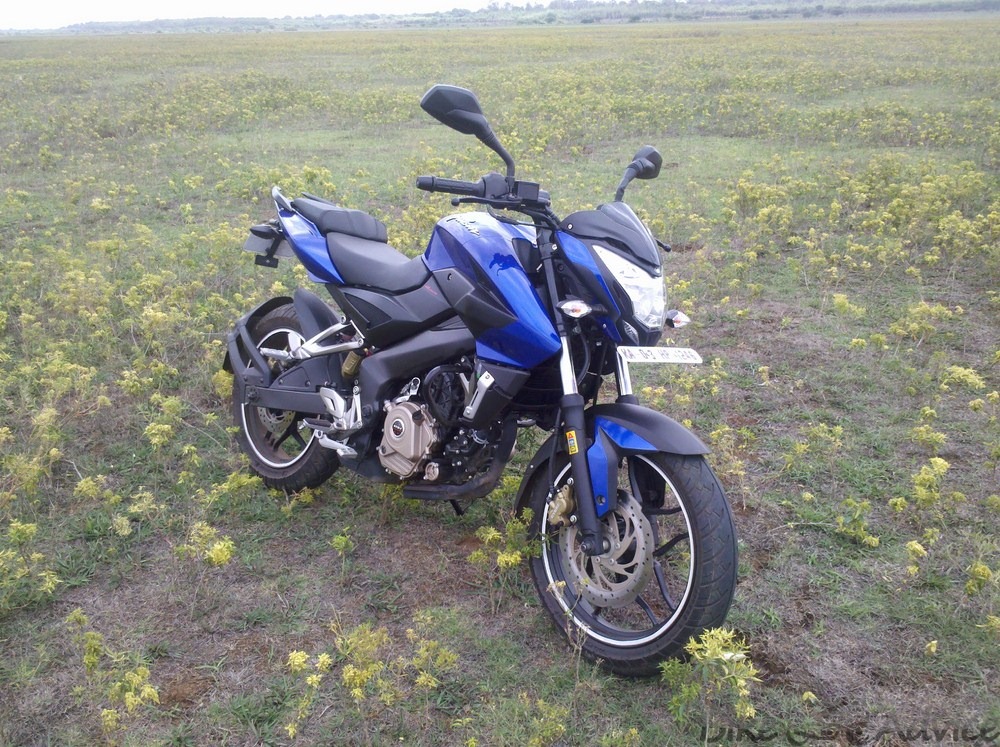