Pulsar 135LS – The lightest version of the Pulsar family, but with the same genes! Looks: First look at the Pulsar 135 you will notice that a lot of work effort has been put into every part of the body, whether it’s the visor, tail lamp, grab rail, tank split seats, right down to the exhaust and then of course last but not the least the fender less treatment to the rear section. 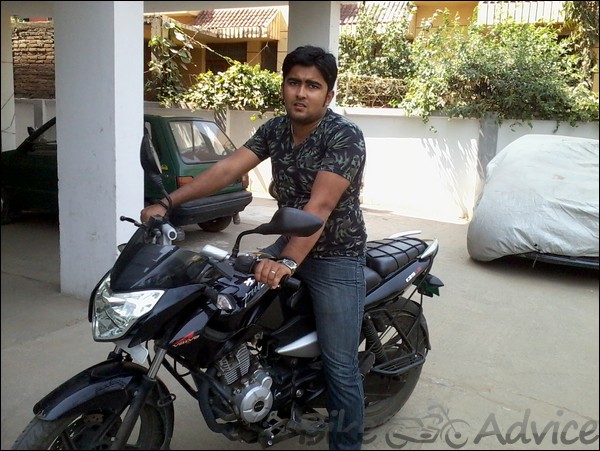 But then there are also few things that have been seen before on the other Bajaj bikes for eg: Digital console (seen before on Discover 135), split led tail lamp (seen before on XCD 135), clip on handle bars (seen on Apache’s and Pulsar’s).

Quality: Now this is where bajaj needs to buck up. Pulsar 135LS has a lot of stuff to improve. First of all the rear tyre hugger (now split) tends to get loose after a while, which is quite a hindrance at times. Paint quality is average. Black as known for all Pulsars needs a teflon coating and Pulsar 135LS is no exception either. 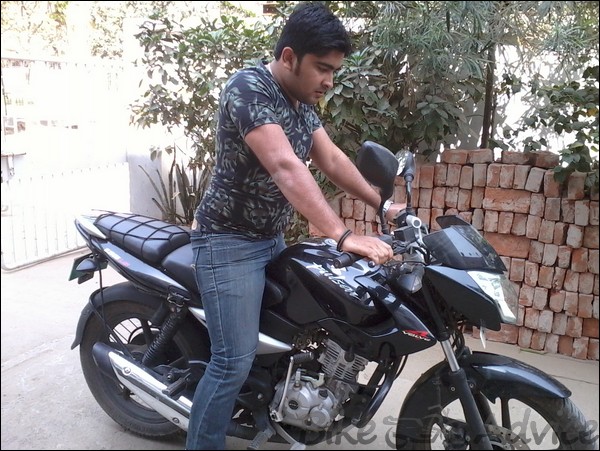 Now that’s something that you don’t get from such a small bike. Talking about the engine it would be justified in saying that the Pulsar 135LS has the best of both worlds. Use the bike as you desire. As a commuter or a light sports bike.

Tyres: 17” Tyres front and rear. Good grip and 5 spoke black alloys. Tank: This is a slight disappointment, the Pulsar 135LS comes with a tank capacity of just 8lts. That results in refueling for the full tank after every 440kms (yeah, the Pulsar 135LS runs 55kms on a litre).

The Pulsar 135LS has a lot of goodies, infact nearly all the stuff one would like to have after emptying their pockets of nearly 60k.

Verdict: The Pulsar 135LS has everything one would like. Every bike comes with pros and cons. So if you want a bike that has a digital console, led tail lamps, performance nearly of a 150cc, fresh styling, good speed, as well as a nimble traffic buster that does not burn holes onto your pockets for fueling (55km/lt). Look no further. Pulsar 135LS is your machine!