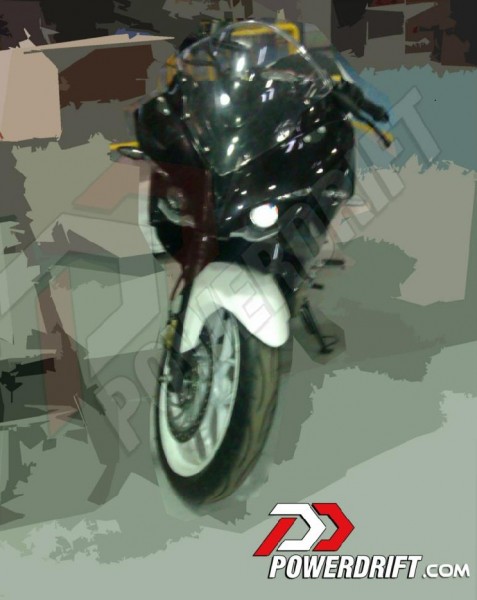 The most awaited bike of the nation, the Bajaj Pulsar 375, hasn’t moved away from the arc lights even despite the launch of another truly exhilarating product, the KTM 390 Duke.

“Mindblowing” is what you can rightly use to describe the KTM 390 Duke’s invasion. The Hooligan-of-a-bike had been hovering over our Motown’s landscape for quite sometime. The inevitable finally happened, and it swooped down on its contemporaries, causing massive collateral damage in the process. Not just the Power-to-Weight ratio, but even Bajaj’s dauntlessness in placing it at an alluring price point has to be appreciated.

In this background of Unfettered Hooliganism, Maniacs threaten to run riot in the coming months. Following the overwhelming success of the Deadly-Duo of Bajaj-KTM, they are upbeat and are baying for an encore of what had transpired about a decade back. Yeah, a decade back…“Fill it, Shut it, Forget it” was bade goodbye to, and “Definitely Male” became the mantra everyone wanted to follow. “Fear the Black” followed soon after, and the rest is history. 20% EBITDA margins, 1 Million FB fans, A decade of utter dominance…all these are dots that when connected give shape to an awesome journey. 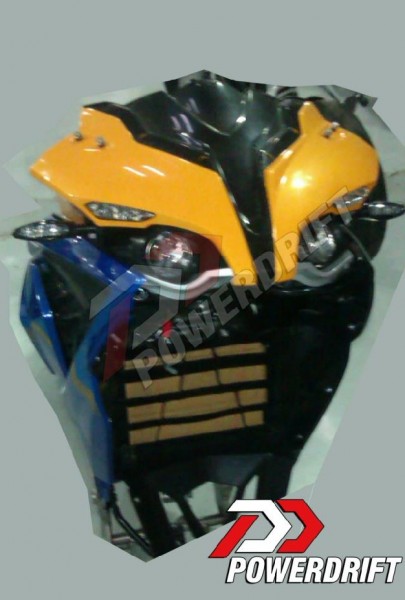 The cudgels are up, and the preparation is on a war footing. Bajaj is readying itself for the second charge, the ushering in of the Pulsar 375. Like its predecessors, this Pulsar too threatens to revolutionize the Indian biking scene. The bodies have got used to the kick, and the next level has to be breached. Carrying upon its shoulders the expectations of a major chunk of a nation will be the Bajaj Pulsar 375.

Will it be able to bear the burden of expectations?? You might like to have a look at our opinions here. 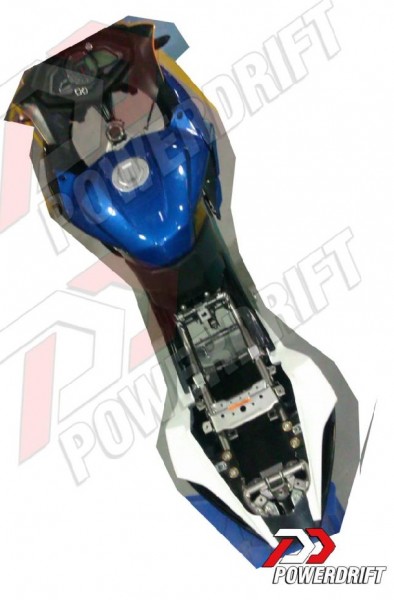 Nevertheless, the stage is set for a showdown. Mr. Rajiv Bajaj, MD & CEO of Bajaj, has mentioned that the Pulsar 375 will rush onto our roads by this year. A knowledge of Rocket Science isn’t a pre-requisite to infer that the launch might take place towards the last few months of this year, unless of-course Bajaj decides to pull another rabbit out of its hat.

The Pulsar 375 will probably borrow quite a few parts from the P200 NS bin. The mill, however, will be a reworked D390 engine like the Duke 200-Pulsar 200 duo. It might churn out lesser horses, but then you can expect the number of trips to the gas station to be reduced.

The ace up the Bajaj Pulsar 375’s sleeve, err front fork if you wish, will be its price tag. It will cater to a wider audience, propelling their dreams and fulfilling their aspirations. A reasonable expectation is around 1.5-1.6 lakhs, though Bajaj has time and again shown the canny ability to catch us off-guard.

Do you feel Bajaj will be able to fascinate a whole nation this time, yet again ??