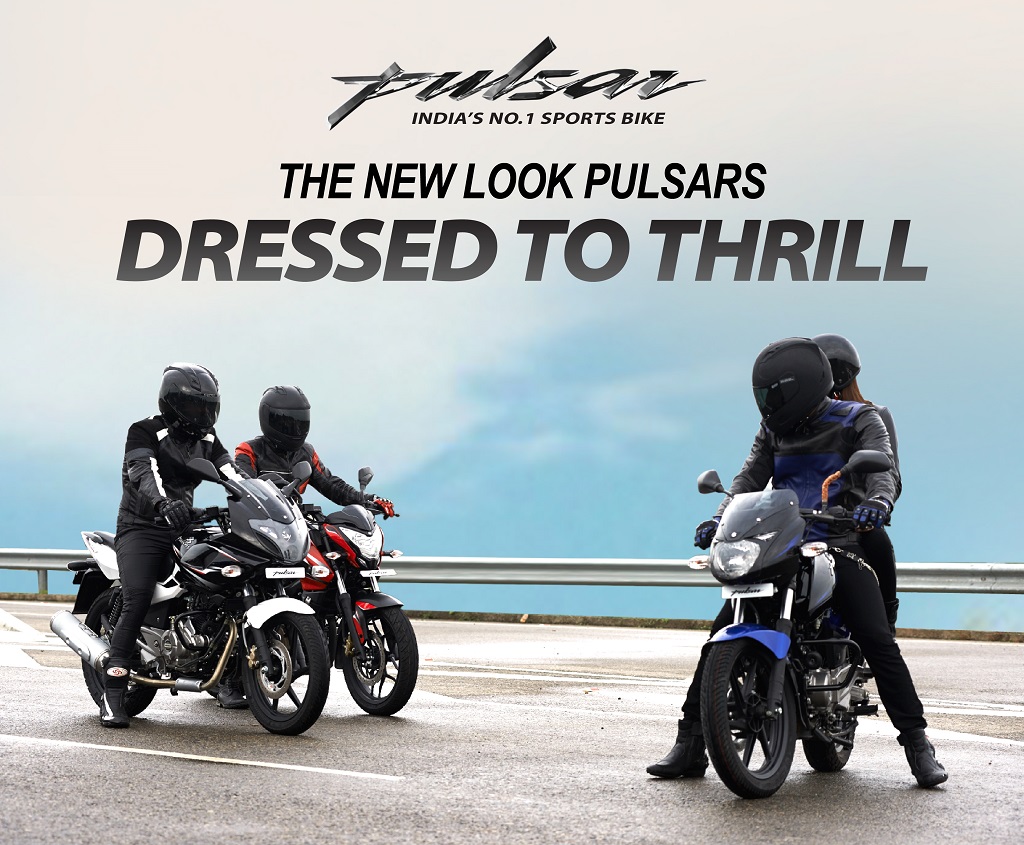 I have always found the Bajaj Pulsar TV commercials quite interesting. I somehow also feel that it was one of their earlier advertisements with the ‘definitely male’ tag that provoked a certain scooter’s ad with the punch line “why should boys have all the fun”. 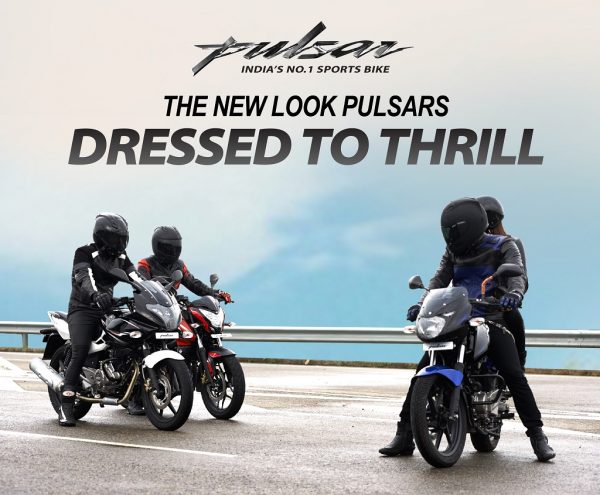 Keeping in line with their creativity the team has again gone ahead and concocted a video commercial depicting the adoption of new color schemes from the 200NS on the rest of the Pulsar family – the 150, 180, and the 220 that have also been given shades and graphics similar to those on the 200 NS.

The new 45-second video shows the 200NS and 220 racing each other around a track where the 200 NS rider pulls a stoppie that has the bike changing colors not unlike Mystique of X-Men movie series. Whether the result is pretty, is absolutely your call. 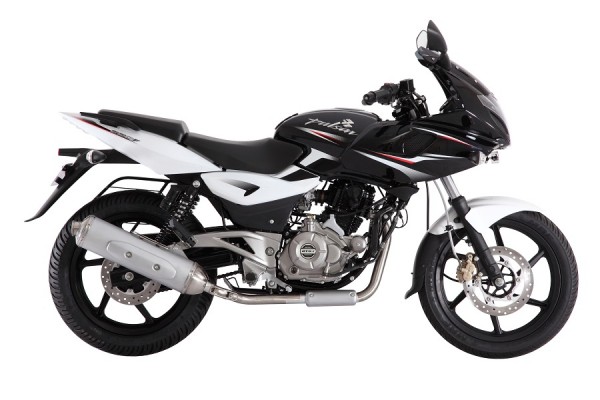 The 220 rider notices the same and we see the chameleon traits being passed on to the 220 as well. If that was not enough, another Pulsar (most probably a 180) literally flies past them only to catch the same mutant characteristics from the other two bikes. Don’t know if Magneto would be too happy about it, but the female pillion rider wearing an open-face helmet is certainly a misfit.

Anyway, the new colors are available in the showrooms and though the new video will get the attention of many prospective buyers, it would be awfully wrong for any company to think that the customer, who is now more informed than ever, will fall for just some ‘brightwork’ on a bike. Just bring out the 150NS, 400 CS, and those SS twins Bajaj, will you!