The biennial Auto Expo is the biggest automotive show in the country, where manufacturers not just in India but from all corners of the world come to showcase their latest products and technical supremacy. The level of excitement has already started stirring with February 2016 approaching fast. It became electrifying when the organizing committee announced that they are sold out on space completely!

Well, now that’s something, considering the fact that it is just the month of July and we still have almost seven months for the event to unfold. This edition is expected to see more than 40 vehicle manufacturers including 22 passenger and commercial vehicle makers and more than 18 two and three wheeler manufacturers. 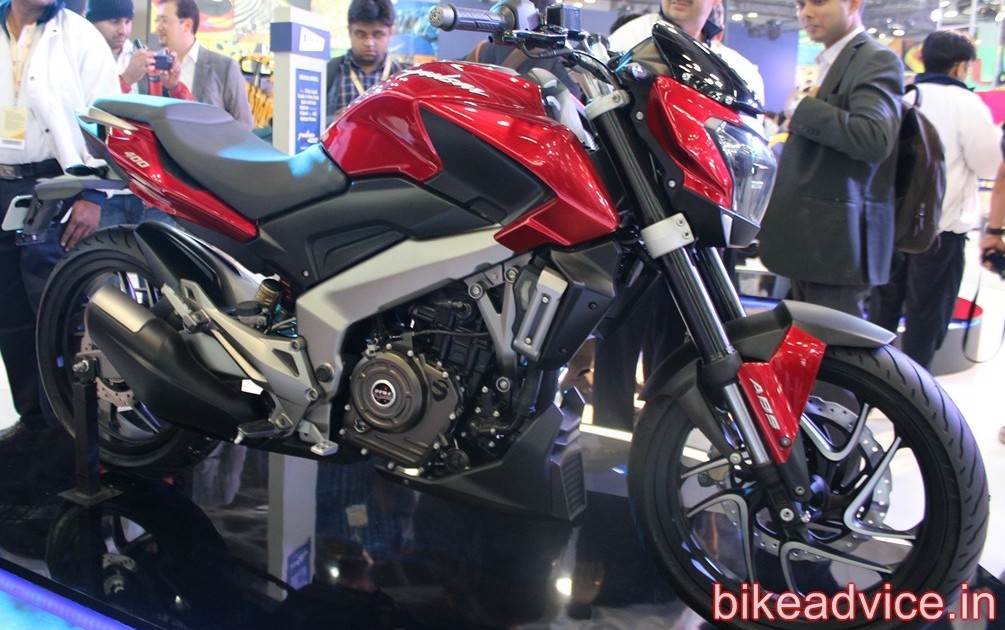 But wait! A careful look at the Auto Expo website’s Exhibitors List reveals that this edition is going to miss out several major motorcycle manufacturers! The list, surprisingly, excludes names like Bajaj, Harley Davidson, DSK Hyosung, Benelli and Royal Enfield!

Last year Bajaj unveiled the ultra-exciting Pulsar SS400 and CS400 Concept apart from their interesting U-Car concept. Also, the list doesn’t have KTM or Kawasaki which means Bajaj may be absent in totality! 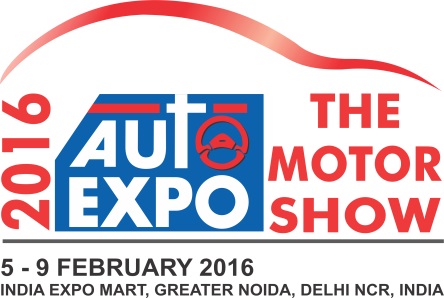 DSK also appears to have thought of giving it a miss with the list not mention either Hyosung or Benelli. We may also not see Harley Davidson and Royal Enfield, the two of the road thumper crowd-pullers!

Without an iota of doubt, this is not heartening to note but let us just hope that the rest of the participants put up a brilliant show as always. The Auto Expo will be held at the India Expo Mart between February 5 to February 9, 2016.