Motorcycle maker Bajaj Auto Ltd will make its first entry into Brazil, the world’s third largest bike market, with the KTM Duke by the year-end. The bike has been developed by Bajaj under its agreement with the Austrian company, and its manufacture began recently at BAL’s Chakan plant. 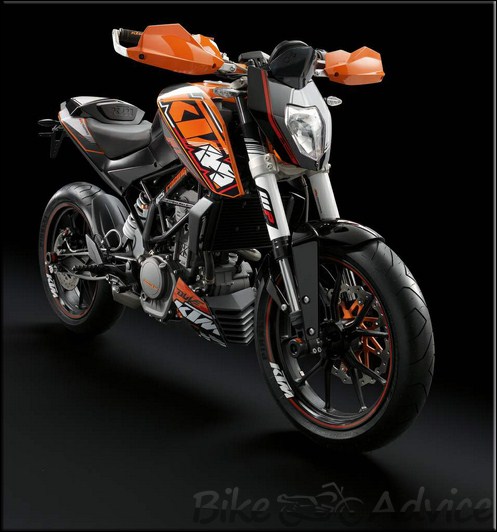 “We exported around 1,800 units to Europe last month. By the end of this year, we will export it to Brazil as well. This opens up a huge market,” said Mr Rajiv Bajaj, Managing Director, BAL. The same 125cc bike will also be launched in the Indian market simultaneously.

Observing that the KTM was the right vehicle for the Brazilian foray, he said entering this market will require a lot of investment for building the brand and making the Bajaj presence felt.

“If this experiment is successful, we will follow in other new markets such as Thailand and Malaysia,” he said, adding that in the wake of a successful launch in these markets, the company will also take its other bikes such as the Pulsar and the Discover to them.

The Duke is being produced at Chakan where the current capacity is 2,000 units per month. The Brazilian bike market is around two million units per annum.

Speaking on plans for new products, Rajiv Bajaj ruled out re-entering the scooter space stating that this will be a distraction for the company at this point of time.

“We will not be drawn into somebody else’s battlefield,” he said. However, the company will like to bring in scooter customers into the fold, and try to put out a motorcycle that will appeal to them.

“We are not going to make scooters, but we will make a product for them,” he said.