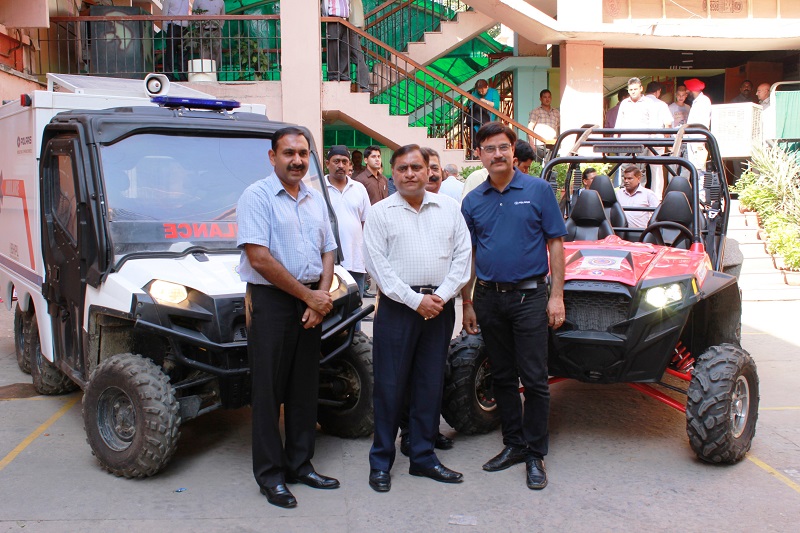 Bajaj Auto and Polaris India have come forward and made significant contributions towards facilitating relief efforts in the flood ravaged areas in Jammu and Kashmir where initial reports predict over 200 casualties and that number, unfortunately, might just be the tip of the iceberg. 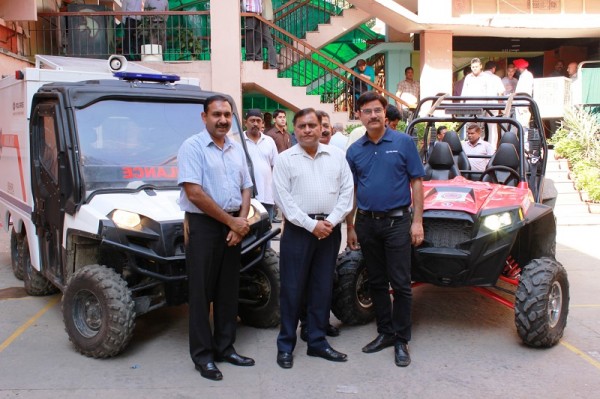 Bajaj Auto has contributed a sum of Rs 20 crore to the Prime Minister National Relief Fund that would go towards the relief operations and providing support to the severely affected population of Jammu and Kashmir. 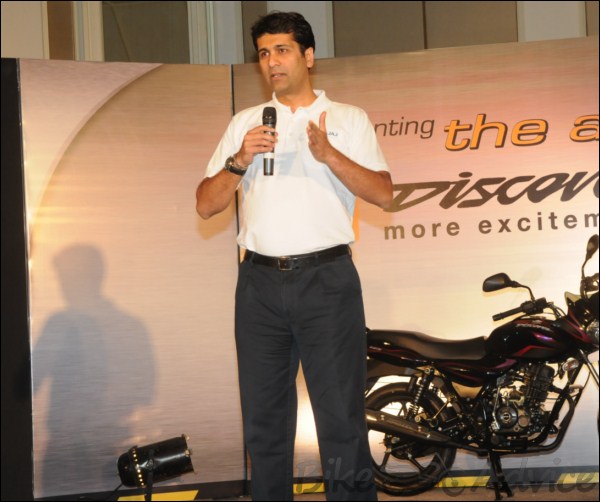 Other than these four off-road vehicles, Polaris will also be sending its ambulance, and it’s not just another ambulance but a modified Polaris Ranger 6X6 that would be able to reach people and supply medical help in no-road conditions where it would be impossible for a conventional ambulance or another vehicle to reach. Mr. Pankaj Dubey, Managing Director, Polaris India, is also ensuring that a technician-cum-trainer goes along with these vehicles to familiarize the rescue and relief teams with their usage and to also acquaint them about the vehicles’ all-terrain ability.