We have been informed that the Pulsar 180 DTSi might be taken off the market by Bajaj completely and soon. Though, it is certain that the new found technology and Pulsarism is bound to be found on all Pulsars and this might gulp down the Pulsar 180 from the market, we are still considering this as a speculation. 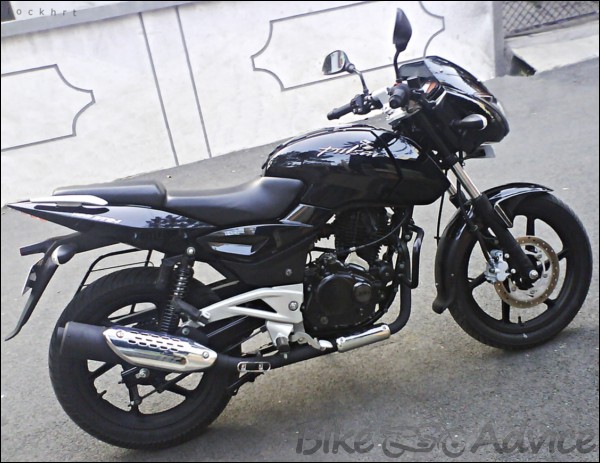 There is news that the Pulsar 150 will also get colored in the new ‘Pulsarism’ but what remains to be seen is how Bajaj places its products now. With the Pulsar 135LS not expected to be really changed much, this bike will form the base of the Pulsar series at a price tag of around 60+ Ks. Following the smallest sibling would be the refreshed Pulsar 150 (or possibly a slightly bigger engine!) which is still one of the highest selling Pulsars in the lineup. This would stand at somewhere around 70+K.

At least for the time being till Pulsar 220 DTSi is not going off (we expect it to be selling for another 6 months at least, until Bajaj decides something is amiss!), this ‘Fastest Indian’ (which it is no more one!) would follow the series in its current avatar at 85Ks. Next in line would be the soon to be launched Pulsar 200NS which many have been waiting so eagerly for. And we also expect a faired version of this naked beast soon.
Also, as has been the step-brotherly treatment to Avenger for long, it might continue and the baby cruiser might have to sell in its current form at least till the revamped Pulsar series settles down in the market.

There are a few questions now which only time will answer:

What do you think?