India’s second largest two wheeler manufacturer, Bajaj Auto has further increased its stake in KTM Power Sports AG of Austria. It has bought another 6.3% stake in KTM thereby making its total stake over 47%, according to news reported by Economic Times. Bajaj Auto has made this purchase through Bajaj Auto International Holdings, a Netherlands-based wholly owned subsidiary of Bajaj Auto. The company has bought this stake from key stake holders through open market transaction. 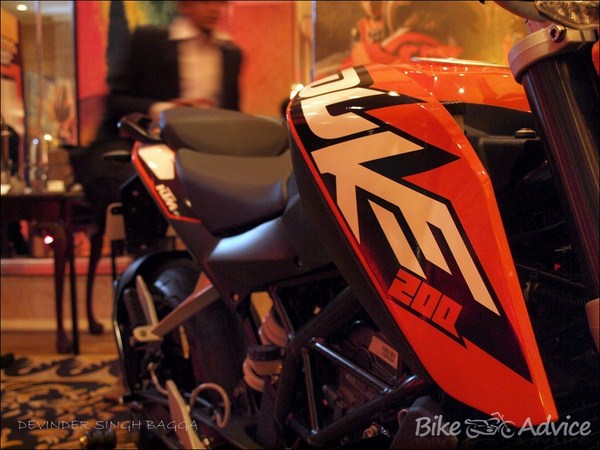 Bajaj Auto started buying KTM stake from the year 2007 when it bought 14.5% stake for a bout Rs. 300 crore. The company has then continuously increased its share in KTM and with recent buying it now owns more than 47%. However, Bajaj Auto has intended that it will not buy majority stake in KTM because that can influence KTM’s exclusiveness and premiumness. Under an arrangement between Bajaj Auto and KTM, Bajaj Auto can increase its stake up to 49%. Currently Stefan Pierer and Rudolf Knuenz-hold more than 51% stake in KTM.

It is to be noted that Bajaj Auto produces KTM Duke 125 and 200 at its Chakan plant in India and in the year 2011 it has shipped 11,000 units out of the 81,000 units of KTM. This year Bajaj Auto plans to ship around 40,000 KTMs and eventually produce 50% of all KTM motorcycles by 2015. Further, both the companies are jointly developing engines and platforms which will be shared between both the companies. – Mahavir Kothari

Ever since Bajaj began investing in KTM in 2007, people have been hopeful of positive dividends for us here in India and needless to say that the end results have been very fruitful with possibly the most ‘desired’ own-able bike KTM Duke 200 burning our roads and in style. Bajaj has been immensely interested in this Austrian auto major and has been creeping in to buy as much stake as possible and increase its holding.

The recent development is that Bajaj has increased its stake in KTM Power Sports by a fresh stake of 6.3% which takes the total stake to 47% very close to that mark of 50%. Bajaj is already the second largest stakeholder in KTM and this new buy has only increased its lead. However, Bajaj also mentioned that they do not want to become the single largest stakeholder for the company.

This move is a definite benefit to both the companies as both of them can leverage upon each others technical strengths and global networks. KTM’s first product in India, Duke 200, has been an instant hit among youngsters despite it being a premium ‘over-1-lakh’ bike and commands a waiting period of 2 months at most places. Source: Economic Times. – Saad Khan