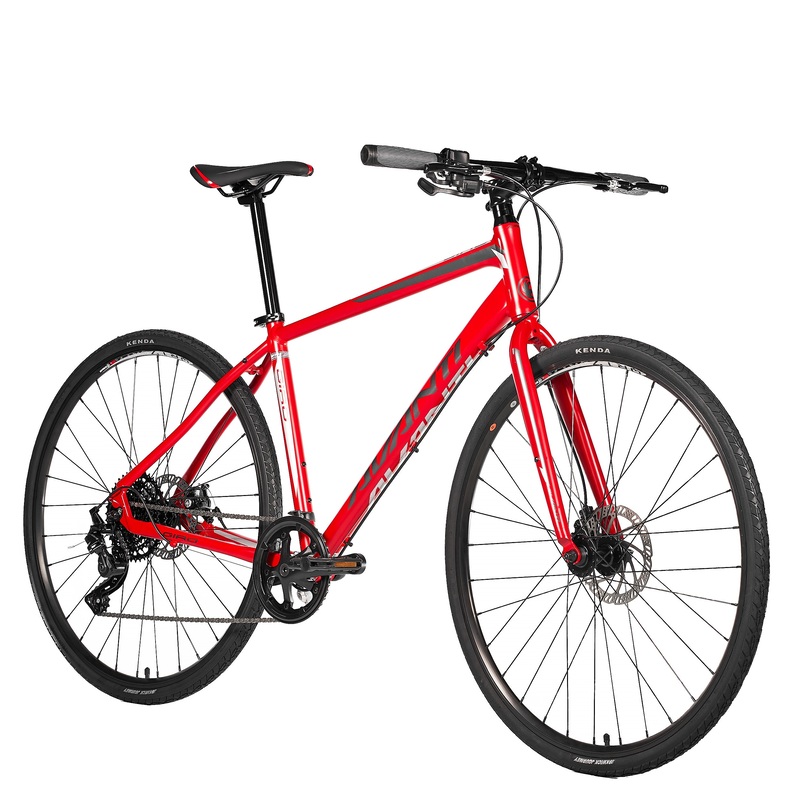 Scott Sports says that it will launch 12 more Avanti bicycles in India after this which will cater to everybody – kids, women, etc…

Scott Sports SA is a Switzerland based manufacturer who began their operations in 1958 and are experts in bicycles, winter equipment, motorsports gear, running gear and sportswear. Avanti has an Olympic winning pedigree and the duo have launched their first product – Avanti Giro FM1 bicycle – which caters to both male and female customers.

While introducing themselves, the company shares that the purpose of Avanti is to create high-quality bikes to encourage their customers to lead a healthier lifestyle. Their brand logo ‘Falcon’ represents the free spirit and their philosophy of Breaking Free and aspires to recreate the experience for all its cyclists and help them grow.

Following this philosophy their bicycles are designed and developed at their HQ by Avanti Design Technology (ADT) bringing the direct benefits of their research and tech to bike riders of all levels.

The Avanti Giro FM1 features its Kiwi pedigree with a unique selection of components which the company claims, are segment first for India.

It features smooth welds on its lightweight aluminium frame which are usually only found on high-end expensive bicycles. The FM1 debuts the company’s Microshift Acolyte drivetrain which, they claim, is simple and robust and is a one-by system with a wide range of gears. The Acolyte drivetrain uses a Spring-lock(clutch) mechanism which again is traditionally only seen on high-end bicycles.

Keeping Women riders in mind, the women-centric version Giro FM1W has a specially designed frame altogether with women-specific frame geometry and a wider saddle and a higher density saddle.

We are extremely excited to launch Avanti Bikes – our third cycling brand in India from the SCOTT group. Avanti represents a unique opportunity because it is a product designed specifically for the southern hemisphere countries. After being in New Zealand & Australia, we look forward to Avanti Being in India.

The Avanti Giro FM1 is introduced at Rs. 40,990/-  and at the time of launch, is already available at their 70+ dealerships across India.

The Giro FM1 is offered in two colours – Red and White.

The manufacturer has also shared that they are aiming to launch 12 new models in next 6 months across kids, commuter and road bikes and are working hard to have at least 100 dealer partners in India by then.