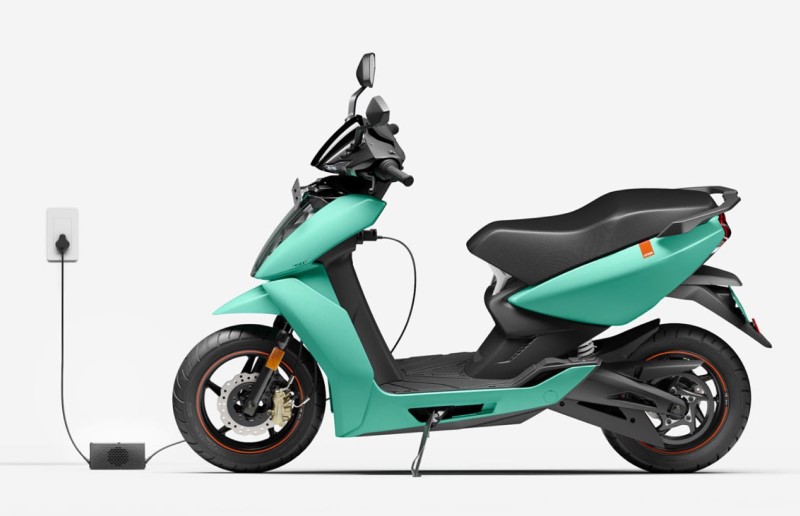 Ather city list now will encompass ten markets by the end of this year. It has aggressive expansion plans. See if your city is in the list…

Ather seems to be enjoying the first mover advantage in this premium electric two-wheeler space. With the introduction of Bajaj Chetak and TVS iQube, it will definitely face competition but in the larger interest of things, it is the (electric scooter) market that will grow.

To combat, Ather very recently introduced 450X – its enhanced version of 450 (which will be discontinued). The maker opened bookings of the ‘X’ variant pan India and now says it will expand to four new cities in the country based on the demand that it has received. Earlier in January, it had already announced four other (new) markets apart from Bangalore and Chennai.

So, as it stands today, Ather is either present in the following cities or it has confirmed them for an entry very soon..

This will take the total tally to ten prominent cities of India. It appears Ather’s strategy was to stabilize operations which it did with Bangalore and Chennai and now that it has gained confidence on its products it is expanding rapidly.

It must be known that Bajaj and TVS are also starting from very limited cities of India, despite having massive pan-India reach as compared to Ather.

Ather informs that the four cities that have been announced just now will start getting fast charging infrastructure in the coming few months which will be followed by the delivery of its new 450X which buyers have already booked. Customers will also get Ather Dot, Ather’s home chargers with the scooter. Bookings of the e-scoot are open at the company’s website at a pre-payment of Rs 2500 which is fully refundable.

Ather currently has company owned showrooms called as ‘Ather Space’ in Bangalore and Chennai. It appears that in the new cities it will expand via franchise dealerships. This is the city list for the year 2020 and by 2023 Ather plans to have presence in 30 cities of the country.