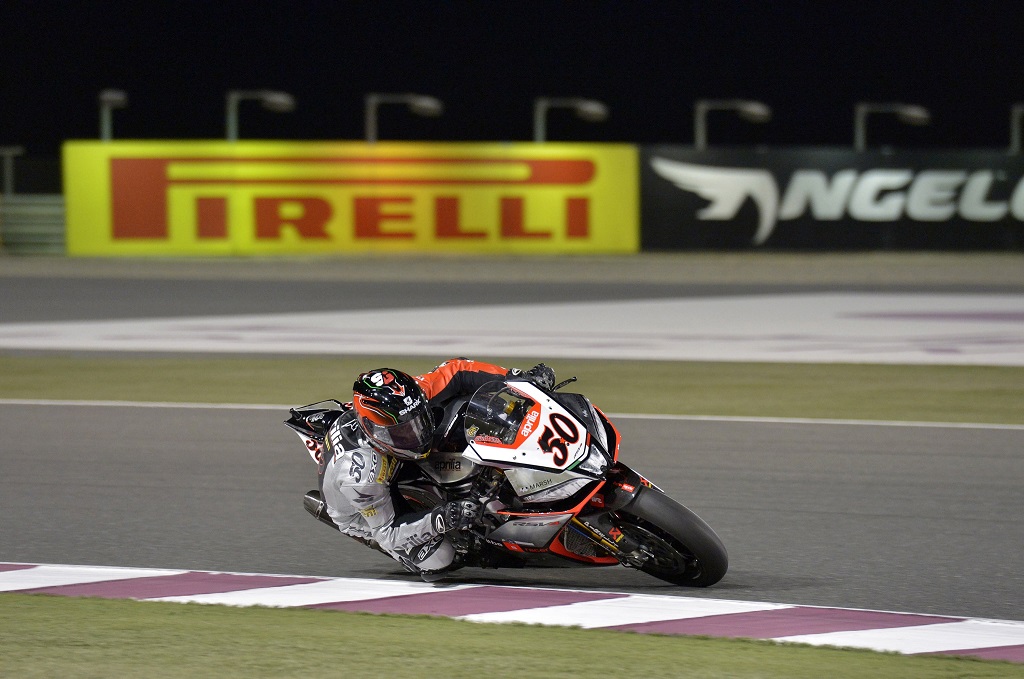 The world of superbikes is reigned by the WBSK (World Superbike) championship and the year’s construction championship has been won by Aprilia Racing. Sylvain Guintoli, who will be racing for Pata Honda next year, won his first world championship crown. 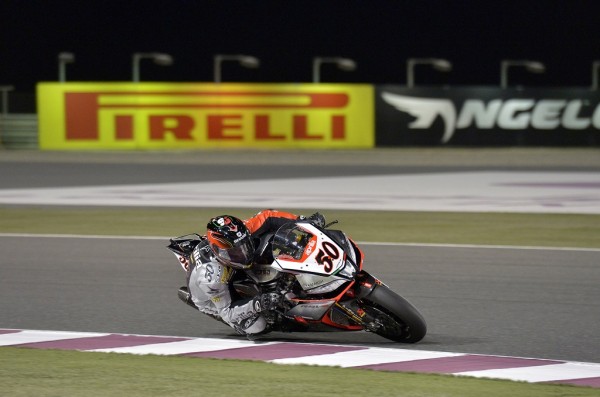 Sylvian’s victory has been long due. Last year, he had been setting some really good timings but the plague of injuries prevented him from reaching his goal. Supported by the team, led by Romano Albesiano, he skilfully took advantage of every opportunity and taking advantage of his vast experience in the racing world, Sylvain Guintoli became the second Frenchman (after Raymond Roche in 1990) to win a factory derivative Rider World Championship. So what has been his key to success? Speed, consistency and determination!

The 2014 season which began towards the fag end of February, saw an exciting culminating race in Losail, Qatar. After the round at Laguna Seca, back in July, the advantage T Sykes of Kawasaki had built up over Sylvain was 44 points, a monumental gap with just three rounds left in the season. Since then the RSV4 and its riders have been on a massive comeback trail, proving to be unbeatable. At Jerez and Magny-Cours, the next two rounds, Aprilia dominated the races winning three times. By the time the Qatar round came up, Sylvain was trailing Sykes by just 12 points. 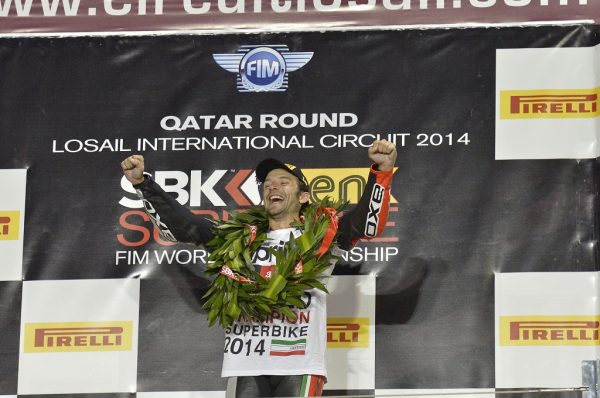 In the end Sylvain Guintoli took the world championship with 416 points against the 410 T Sykes had scored.

So Aprilia now boasts 54 World Titles (38 in MotoGP, 7 in Superbike and 9 in off-road disciplines) which make it one of the most victorious brands ever on a global level in motorcycle racing. The Piaggio Group’s record books, thanks to Aprilia as well as its other historic brands, Moto Guzzi, Gilera and Derbi, now has a total of 104 World Titles making it the most decorated European motorcycle manufacturing group.