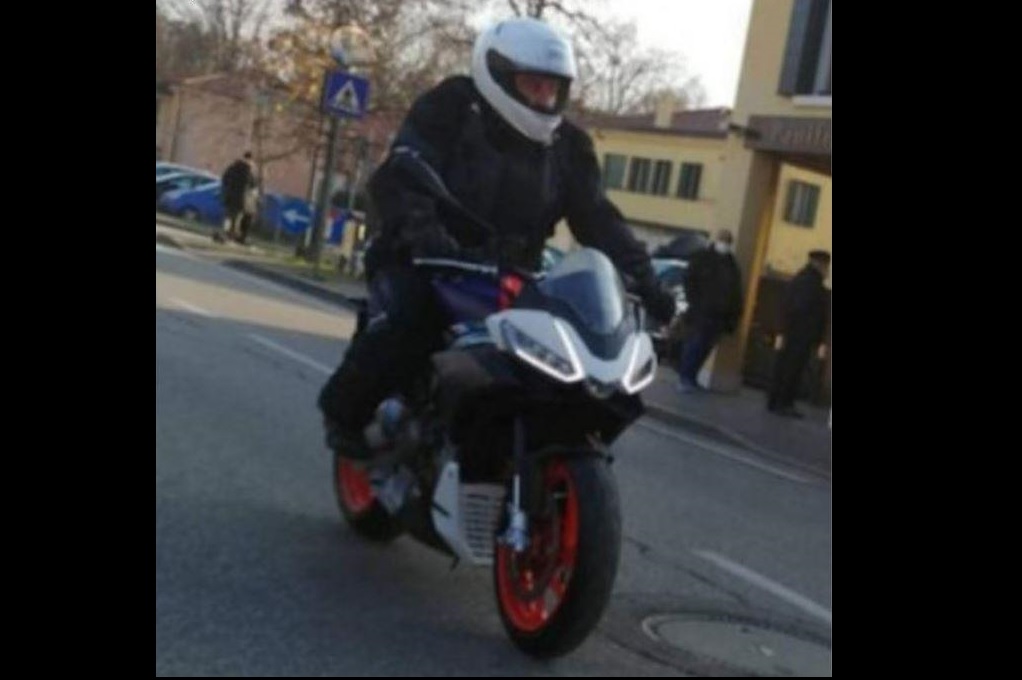 Aprilia Tuono 660 launch is slated for middle of 2021 along with the full faired RS660. This was confirmed by the India head of the company…

The mid-sized Tuono had earlier appeared in leaked patent images suggesting that Aprilia was working on this project. And in a latest, the sports tourer, which looks brilliant, has been spotted testing on the roads which confirms that it is in advanced stages of development.

Looking at the pic, the Tuono 660 looks production ready, which hints at an imminent global launch. One interesting thing is that the motorcycle will also be coming to the Indian shores during the coming year.

The Tuono is semi-faired sibling of the full faired RS660, and both of them have a very similar LED headlamp, front fairing, and windscreen. We can also see the white colored radiator cover and a black colored block underneath the windscreen.

As mentioned earlier, the motorcycle looks almost production-ready, and it is unlikely to adorn any significant changes compared to the leaked picture. However, we currently do not have any information about the exact launch timelines for international markets, nor do we have any idea about the price of the motorcycle.