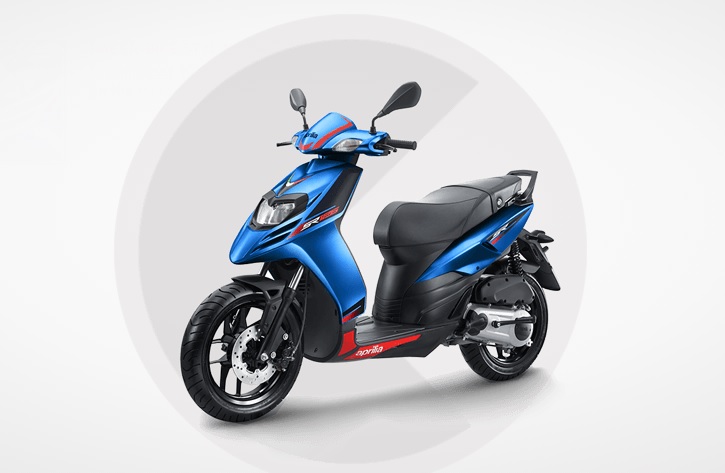 Aprilia SR125 discontinuation will mean that the company will only have the Storm in the 125cc segment. The SR will be available in the 160 cc variant only…

In the recent times, Aprilia was the only manufacturer that considered offering sporty scooters in India that were performance oriented, till TVS joined in with its Ntorq. Aprilia’s SR125, Storm 125, and SR160 have been pretty popular among the Indian audience.

However, there is a new rumor doing rounds in the market that the Italian brand is planning to discontinue the SR125 from the market. There is no official word on this from the company yet nor a concrete hint, so take this with a pinch of salt.

According to an online report, the price difference between the SR125 and Storm 125 is negligible. The company wants to direct all its focus towards the latter by discontinuing the former.

The SR160, with its bigger engine, provides superior performance as compared to the SR125. Hence, people were apparently willing to spend a little more to gets the elder sibling. Rumors also suggest that the company wants to keep its ‘SR’ branding premium by offering it only with the 160 cc engine. The report claims that the SR125 will be available on sale only until the stocks last.

Aprilia Does a Hero HX250R; Shelves RS150 Without Launch