The Indian motorcycle market seems to expanding in the New Year. Here comes a piece of news that will leave all bike enthusiasts waiting. Well the two flagship models of Piaggio group viz. Aprilia RSV 4 and Tuono V4 can hit Indian market anywhere between mid 2011. Both these bikes belong to the super bike segment and will be launched in mid 2011 in to Indian markets. 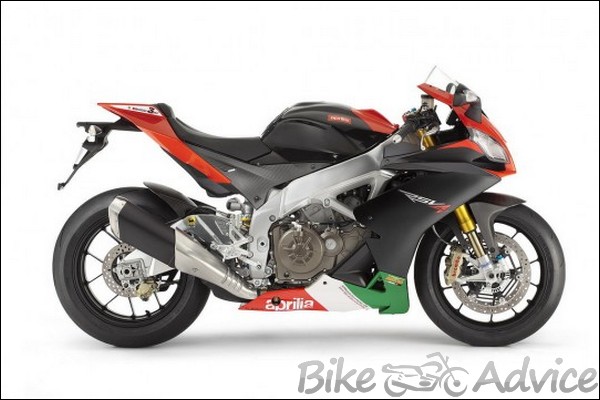 Both the Aprilia and Tuono are expected to be priced in the range of 15-20lakhs. This is surely good news for all the fans who have been waiting for some street fighter bikes. One more thing, both these bikes will be imported in the country via. CBU route.

The Italian company has also planned to kick start a facility at Pune wherein they will produce all the bikes and scooters. Apart from the bikes, Piaggio will also introduce Vespa LX 125cc scooter in to the market. 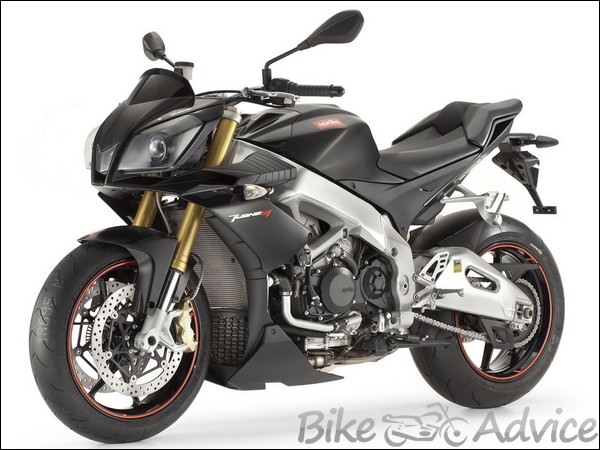 Overall the picture for the Indian market is clear. With the introduction of these high powered bikes, Indian automobile market is surely going to stand out. We can only hope that these high bowered babies hit Indian roads in a short while.