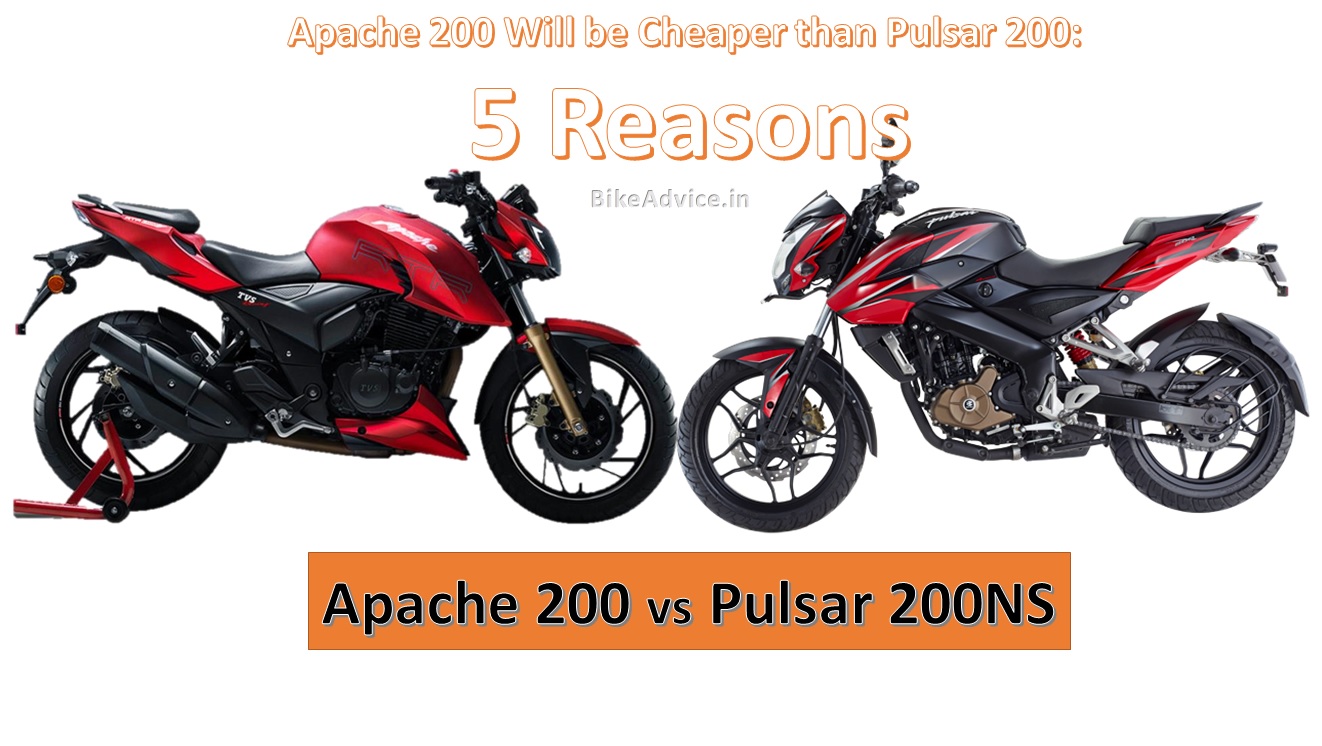 TVS is joining the 200 cc segment late but considering the rise in the sales of existing Apaches – both 150 and 180, despite them not being the freshest products around, tells us two things – One, TVS is working at the backend to increase Apache sales and the ploy so far has been paying and two, there is an unprecedented love for the Apache brand!

Closer to its official launch on the 20th of this month, followed by a media ride on 21st, we have the absolute clear leaked pics of the motorcycle along with its specifications. So, there is one thing which I tried to analyse – its expected price and here is a low down on the quick analysis… 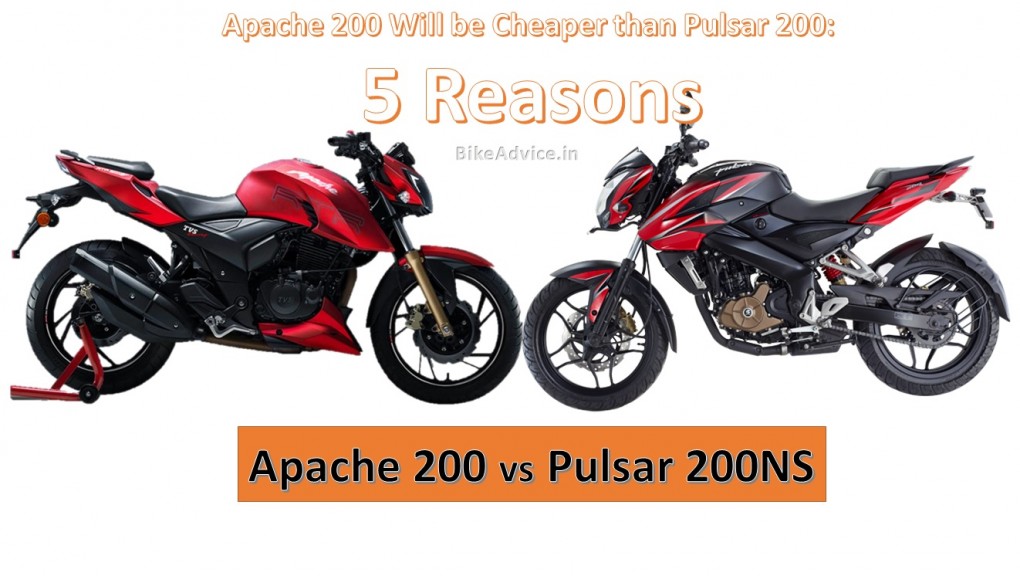 Apart from this, there is no fancy tech like upside-down forks. TVS is expected to be using budget Srichakra tyres. Leaked spec sheets confirm that ABS will be on offer, most probably on a higher variant. 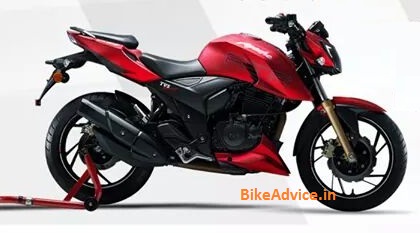 Considering this, I believe TVS may price Apache 200 non-ABS variant between Rs 85,000 to 90,000, lower than the Pulsar 200 range (all prices ex-showroom Delhi) and the ABS variant just a shade under that 1 Lakh mark. I also believe the Apache 180 ABS may/will also get discontinued. Makes for a good bargain then? Launch is on 20th and we ride it on the 21st. Stay tuned…