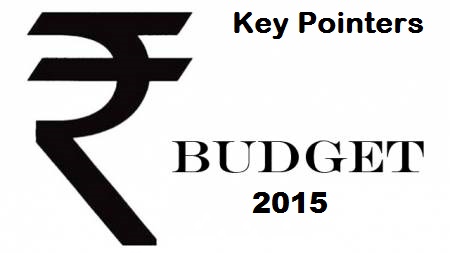 With every general budget we have expectations; some get fulfilled while some are ignored. While a lot of the India Inc seems neutral or joyed by Mr Jaitley’s presentation last Month, the automotive sector sees it with rather skeptical eyes.

If it has got you perplexed, we quickly jot down the important pointers which will help you decipher the areas which affect you.