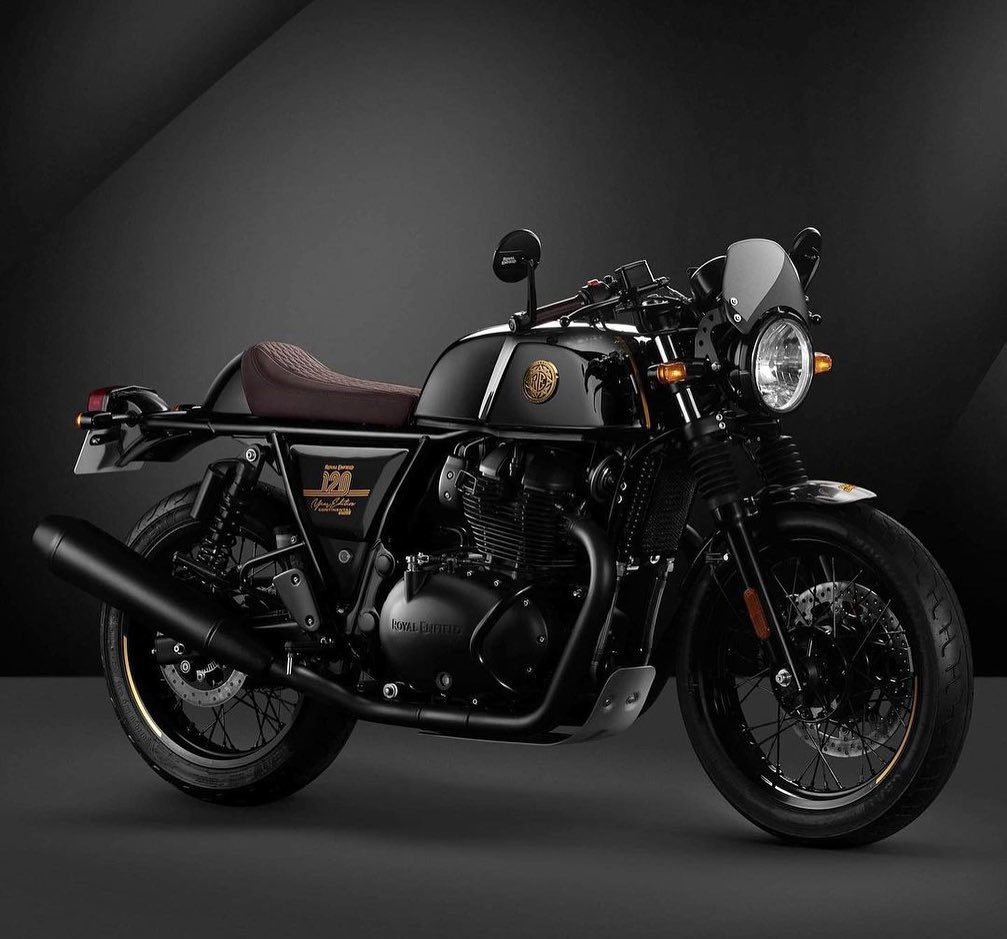 Anniversary Edition 650 Twins command a premium of over Rs 1 Lakh than standard versions. So much money for some cosmetic changes…?

Royal Enfield says that it has been creating iconic motorcycles since 1901. In this year of 2021, it is celebrating its 120th Anniversary in the industry. To commemorate this milestone the company unveiled Anniversary Limited Edition 650 twins – Continental GT 650 and Interceptor 650 at the EICMA 2021.

It said that only 480 units have been planned for production. It put 60 units of the Continental GT 650 and 60 units of Interceptor 650, totaling 120 units, on sale on 6th of December in India. And in a follow up, it has announced that all 120 units were sold out in under 120 seconds (2-minutes) despite the motorcycles coming at a premium that standard variants.

The 120th Anniversary Edition twins asked a hefty premium over their standard counterparts.