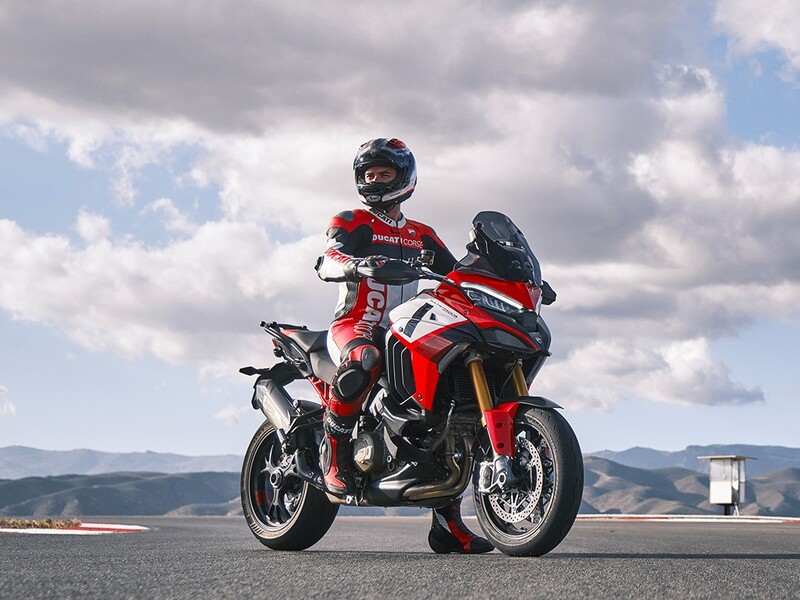 The Pikes Peak is the only Multistrada available with a 17” front wheel and is the most capable Multistrada model on the tarmac.

Ducati India have launched the new Multistrada V4 Pikes Peak starting at Rs. 31,48,000/- (ex-showroom, Delhi). This pricing makes it the most expensive Multistrada yet, with a premium of Rs. 7.33 Lakh over the standard V4 S model.

It is only offered in one spec.

The new Pikes Peak is up for booking and the deliveries will commence really soon.