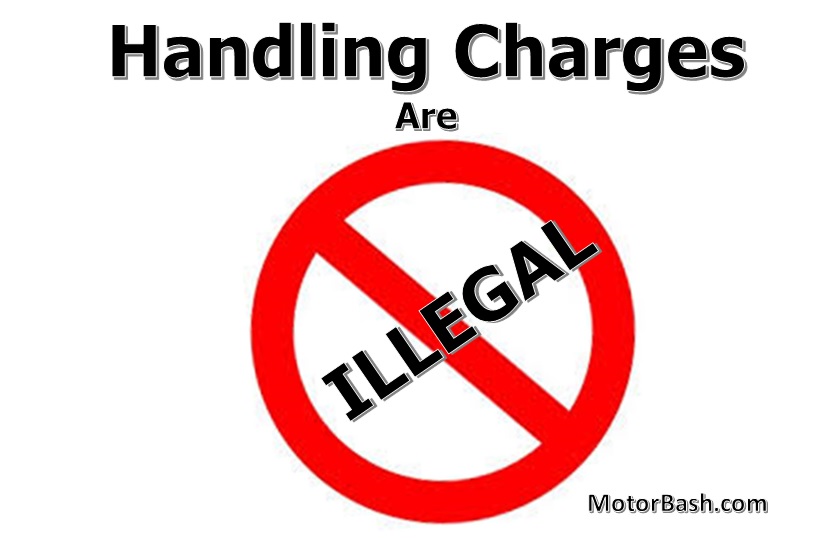 If you have bought a new two-wheeler or a four wheeler, chances are that the dealership charged you some money under the pretext of  handling and logistics charges. Now this amount can be anywhere in the range of a few thousand bucks to a whopping Rs 25,000!

Dealers claim that this amount is spent in transferring the product from a stockyard to the dealership for delivery and other charges like loading and unloading, service and logistics. This is illegal! In fact, the Supreme Court had back in 2012 slammed dealerships for this malpractice but the situation has sadly still not changed.

RTOs too have so far neglected the issue however, a precedence has been set by the Kerala RTO. As per Indian Express, Kerala RTO raided various dealerships of different manufacturers in the state and booked the offenders which had collected excess money illegally. If you are in Kerala, you can alert the Transport Commissioner Mr Tomin J Thachankary about any such malpractice on the telephone number 8547639000 via an SMS or Whatsapp.

We certainly hope more RTOs take notice and conduct similar raids to curb this widespread malpractice and the public is not ‘looted illegally’. As a buyer, you should also resist these charges and can contact local RTO’s if your dealer is fleecing you!