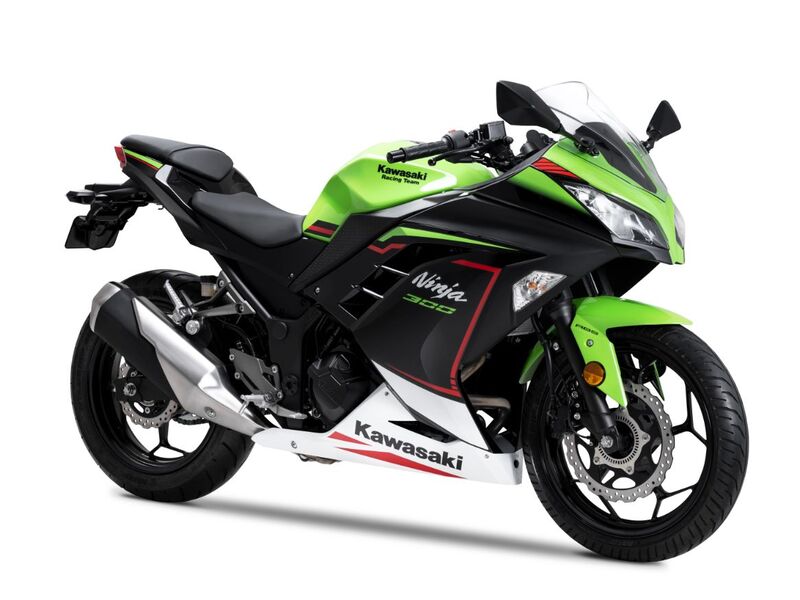 Kawasaki India have heard the prayers of Indian biking enthusiasts and have officially launched the 2022 version of their ever-popular Ninja 300 in the country. It has received a price hike in the new avatar and is now asking Rs. 3,37,000/- (ex-showroom, Delhi).

The updated Ninja 300 is offered in three colours – Lime Green, Candy Lime Green and Ebony –  with different graphics for this year.

The Bookings for the new Ninja 300 are now open at Kawasaki dealerships all across the country. But the Japanese company is hush-hush about the delivery timelines.

So, for the updated version of Ninja 300, it appears Kawasaki have followed the ‘If it works, Don’t change it’ approach. From the previous update that took place in March 2021, not much has changed on the bike.

The only changes that have been brought to the new machine is the price and the graphics on the Ninja 300. The price, as we discussed earlier, is now Rs. 13,000/- higher.

Coming to the visuals, the colour options remain the same but the graphics covering them have changed a little. However, the graphics package on the Lime Green option is the same as the previous version.

Other than these, nothing changed unfortunately.

The mechanical underpinnings of the 2022 Ninja 300 remains unaltered.

The Ninja 300 is still powered by a BS-Vi compliant 296 cc, parallel-twin, liquid-cooled engine. The power-unit produces 38.4 BHP of power and 27 Nm of torque connected to a 6-speed transmission.