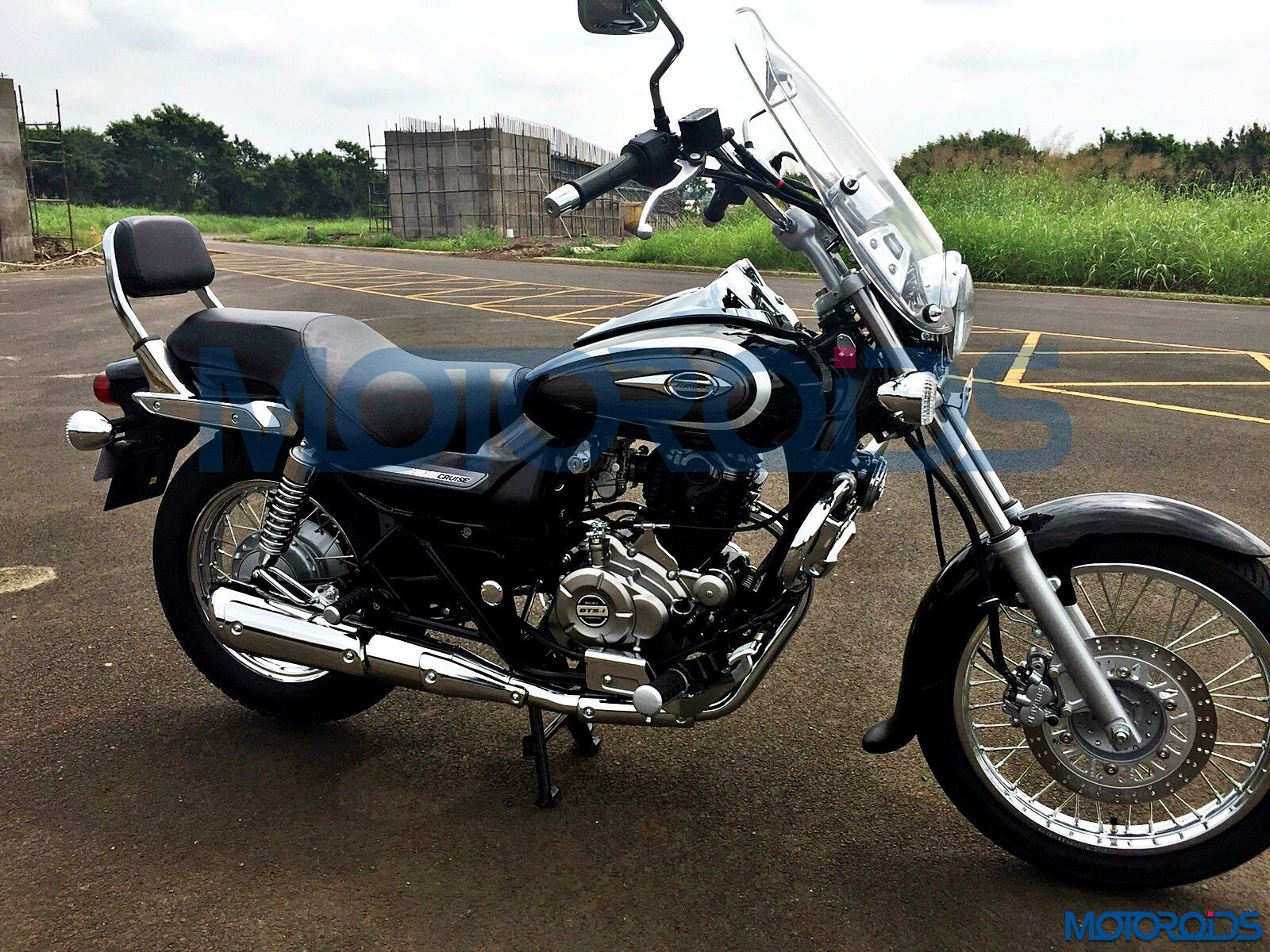 The mystery of Bajaj’s new Avengers is getting clearer by the day. The latest spotting confirms that there will be more than one variant that will go on sale. The latest will go by the name – Avenger Cruise! While the other variant Avenger Street will be an all-black Street 750 lookalike, the Cruise will be a more conventional chrome studded cruiser.

The Avenger Cruise, like the Street, will be powered by the same 220 cc single cylinder oil cooled mill, as we have already told you. Yes, this means the 4-valve triple spark 200cc engine from the 200AS/NS will not be making its way. On the current Avenger, this engine produces 19.03 PS of maximum power at 8,400 rpm and 17.5 Nm of peak torque at 7,000 rpm.

Instead of black alloys the Cruise 220 gets chrome spoke wheels, few glaring graphic changes which we do not like a wee bit along with the cushioned back rest for the pillion (which is not on offer on the Street). 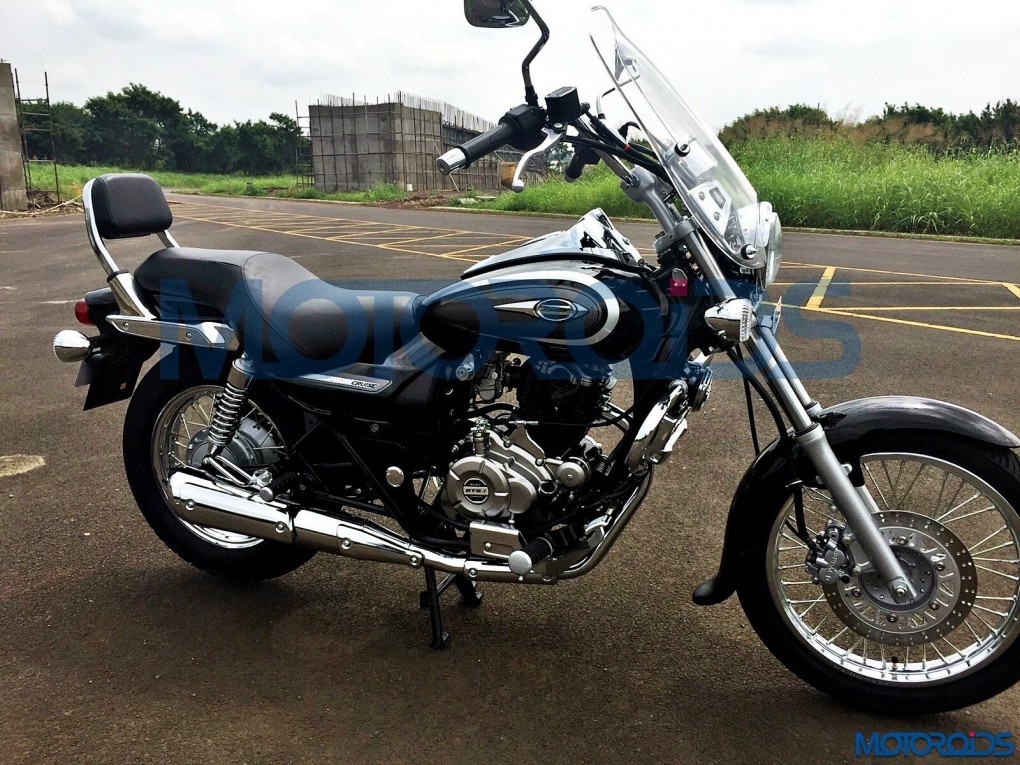 These spy photographs shared by Motoroids show that the black paint gets the old glossy finish and not a matte one. The indicators get clear lens and rest of it is all bling-bling chrome. Even the oil-cooler housing gets a chrome wrap. 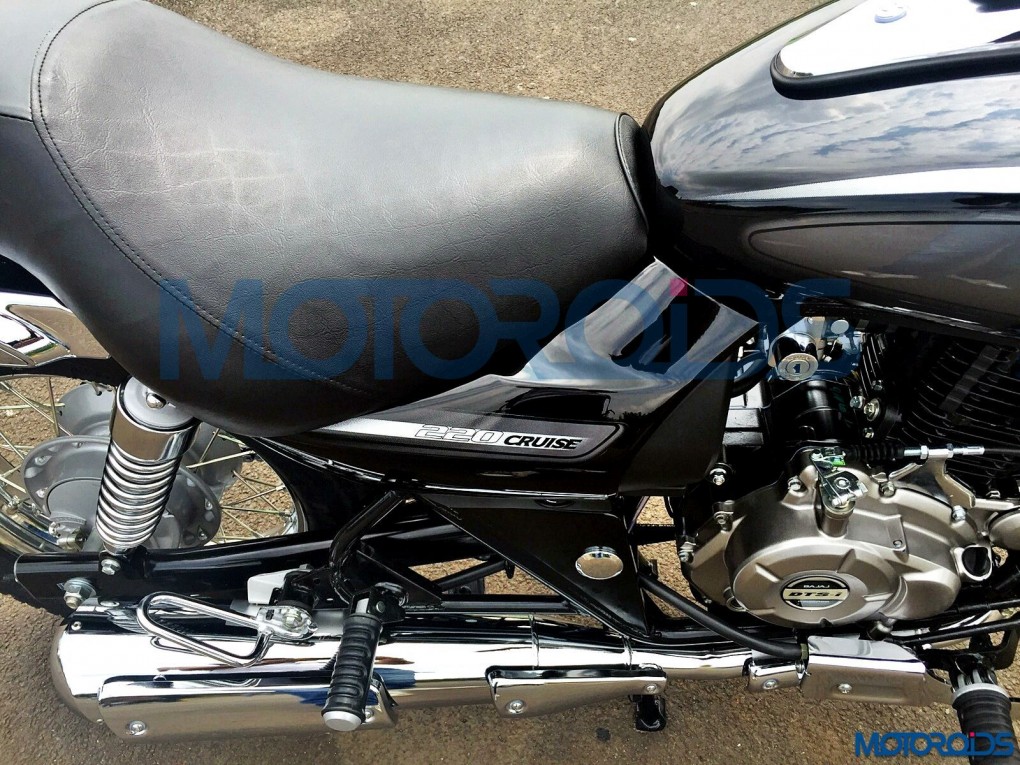 A clearer image of the Avenger Street also confirms that the particular variant also gets the old 220 cc engine and not the newer 200, as we have been saying. 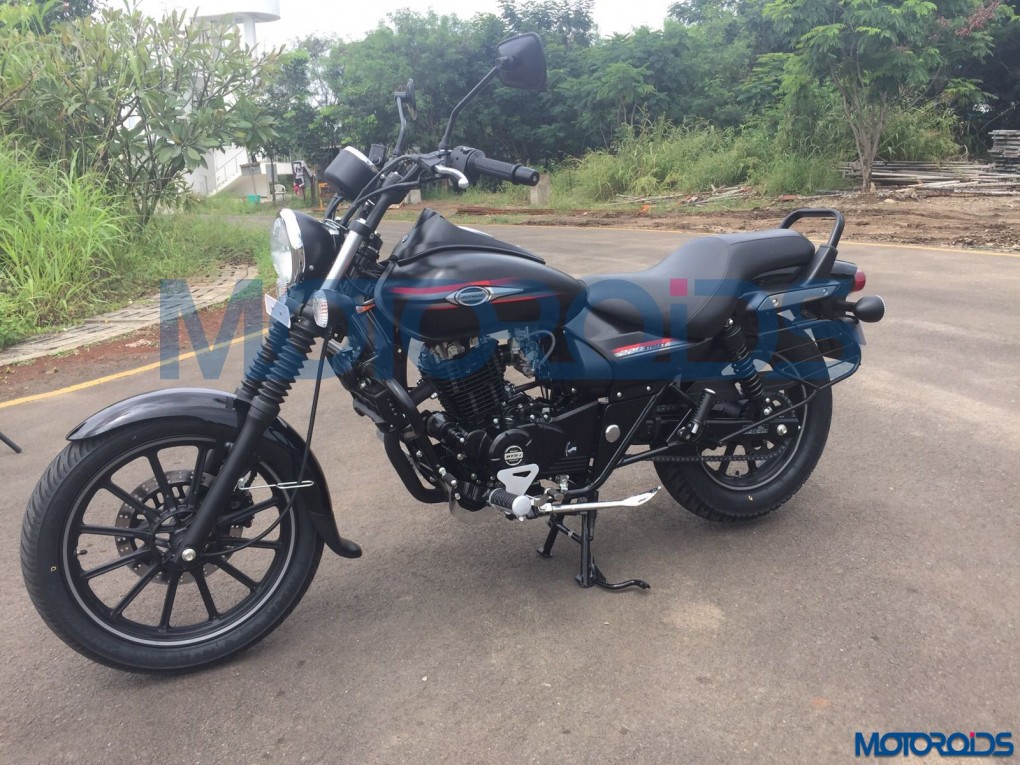 So, we now know about the two variants and there is a rumor that there will be a third variant on offer as well. There have been speculations of a smaller engined Avenger as well, which we are not very confident of at this point.

Considering the readiness of the motorcycles, we expect Bajaj to launch the new Avengers very soon, possibly sometime during this month itself.