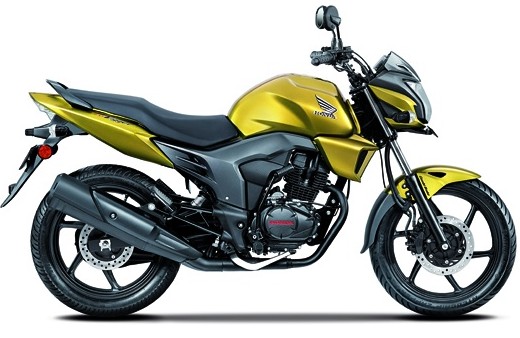 Discontinuing the Dazzler, Honda launched the CB Trigger back in March 2013 hoping to get a boost in the 150 cc segment. But just like Dazzler, Trigger failed to make an impression and is soon slated to come to a disappointing end in the coming few months.

The Trigger will be replaced with the recently showcased CB Hornet 160R which shall be a more powerful motorcycle than the Trigger but more importantly, it looks a more desirable unit, finally! The Trigger had a 149.1 cc engine which produces 14.35 bhp of maximum power at 8,500 rpm and 12.50 Nm of peak torque at 6,500 rpm. Now that might not seem to be very far from the 160 cc engine’s power output of 14.5 bhp, but the torque produced by the new engine is significantly more at 14.61 Nm, that too at 6,000 rpm and it is evidently good on the Unicorn 160. With this, Honda will officially discontinue the 150 cc mill which was known for its immense refinement!

Honda did a similar thing with the Dazzler which they launched back in 2010 and very recently the Unicorn 150 was discontinued after 160 took its place. It appears that now the company is trying a more acclaimed brand name to make a dent in the premium 150 cc segment, apart from the successful Unicorn (both 150 and 160). 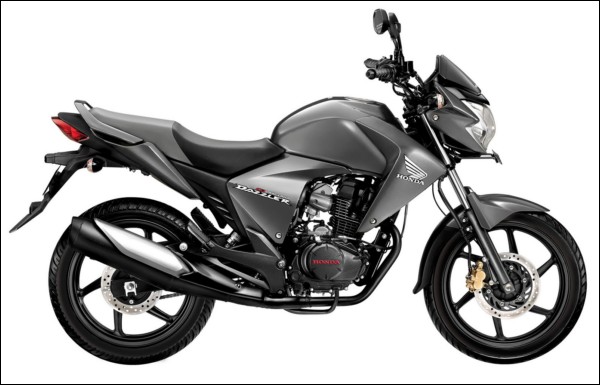 Well, post the Unicorn 150, the new Unicorn 160 has also been selling really well and has come real close to dethroning the combined might of the Apache twins by TVS. A sporty new bike like the Hornet 160R, which will be launched in the coming few months, will fight it out against the Yamaha FZ and Suzuki Gixxer. The Trigger however will continue to be manufactured for Honda’s export markets.