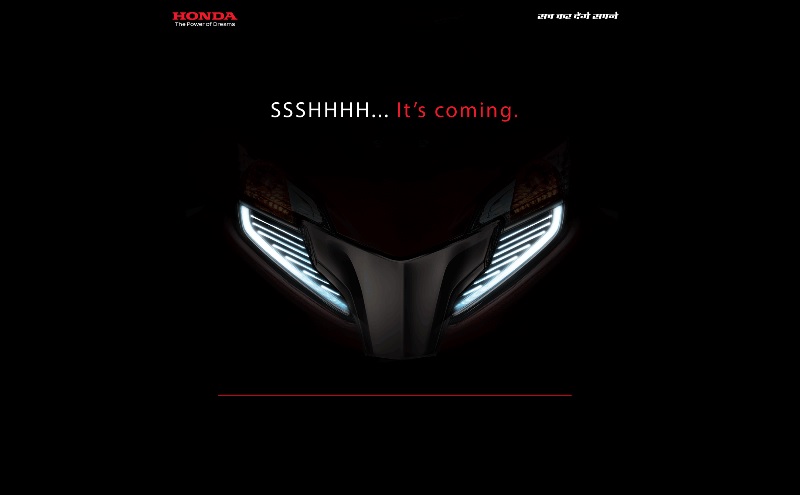 Among the mainstream makers, Honda is going to become the first manufacturer in India to launch a Bharat Stage VI compliant two-wheeler. Activa 125 will become the first scooter to adhere to the upcoming tighter emission norms.

Some of the specs of the upcoming model were revealed recently. The Activa 125 BSVI will produce 6.10 kW of peak power at 6500 rpm from its 125cc engine. This translates to 8.29 PS which will make it the least powerful machine in this segment (Current Activa 125 BSIV produces 8.63 PS of peak power).

The scooter, however, will get features like PGMFI, eSP (enhanced smart power), new ‘silent’ start system, side stand indicator with engine inhibitor (doesn’t allow engine to start while the side stand is engaged – a first in the scooter segment).

Honda has scheduled Activa 125’s launch for tomorrow in Delhi amidst the presence of Nitin Gadkari, Minister of Road Transport & Highways in India. This event will also mark the price announcement of the scooter.

After its first unveiling in June, Honda has increased the prices of the standard Activa 125 by a few hundred rupees. It now costs between Rs 60,627 to 65,012 and it will be interesting to see how much is the premium that Honda charges for the newer tech…