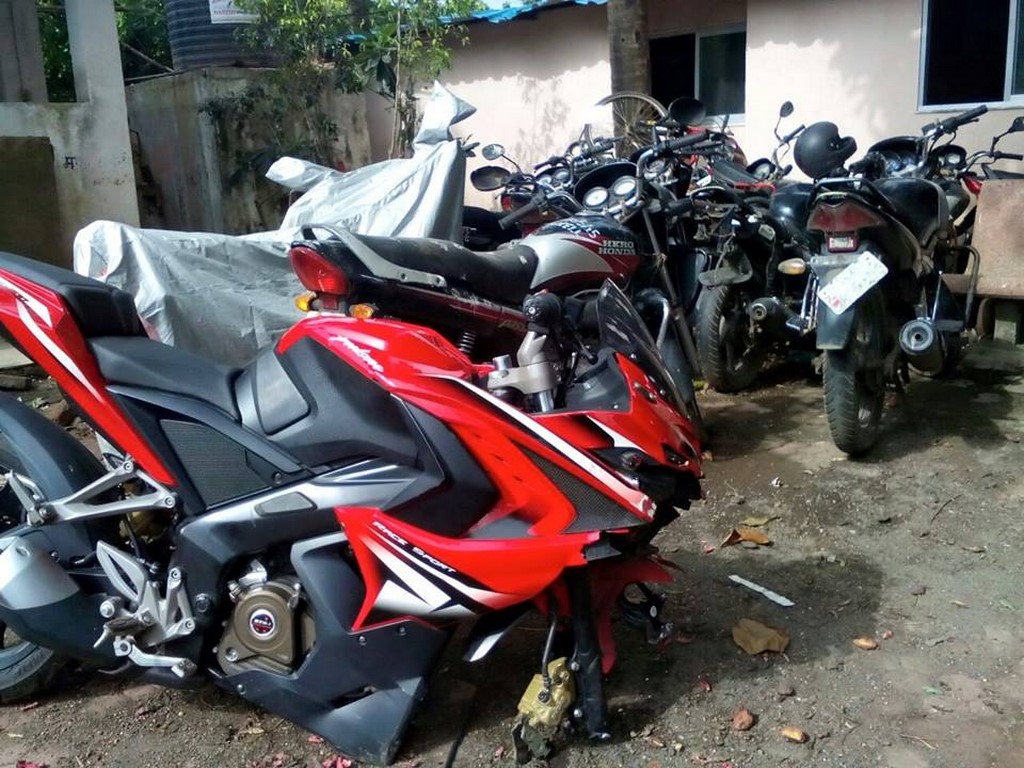 Indian roads are one of the most challenging terrains to commute on. Accidents are fairly common and often lead to fatalities, in fact India has one of the highest mortality rates in terms of road accidents in the world. Mr Nitin Gadkari, Minister of Road Transport and Highways, has recently released a report on Road Accidents in India 2015, compiled by the Transport Research Wing. 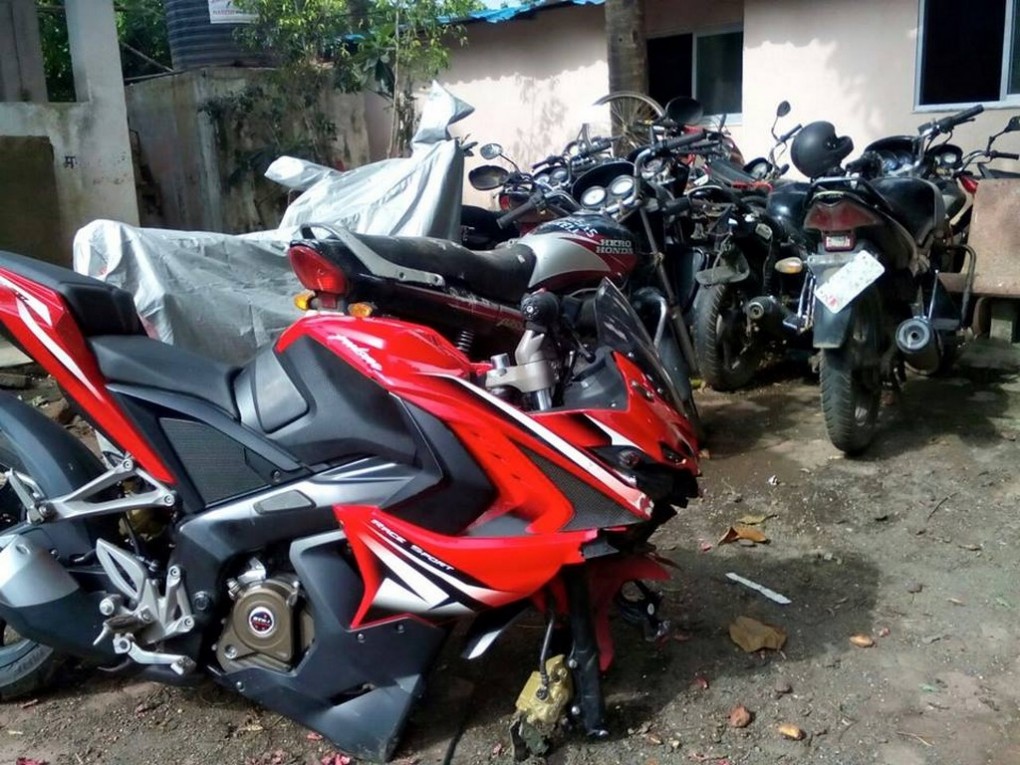 Here are some quick pointers from the report: