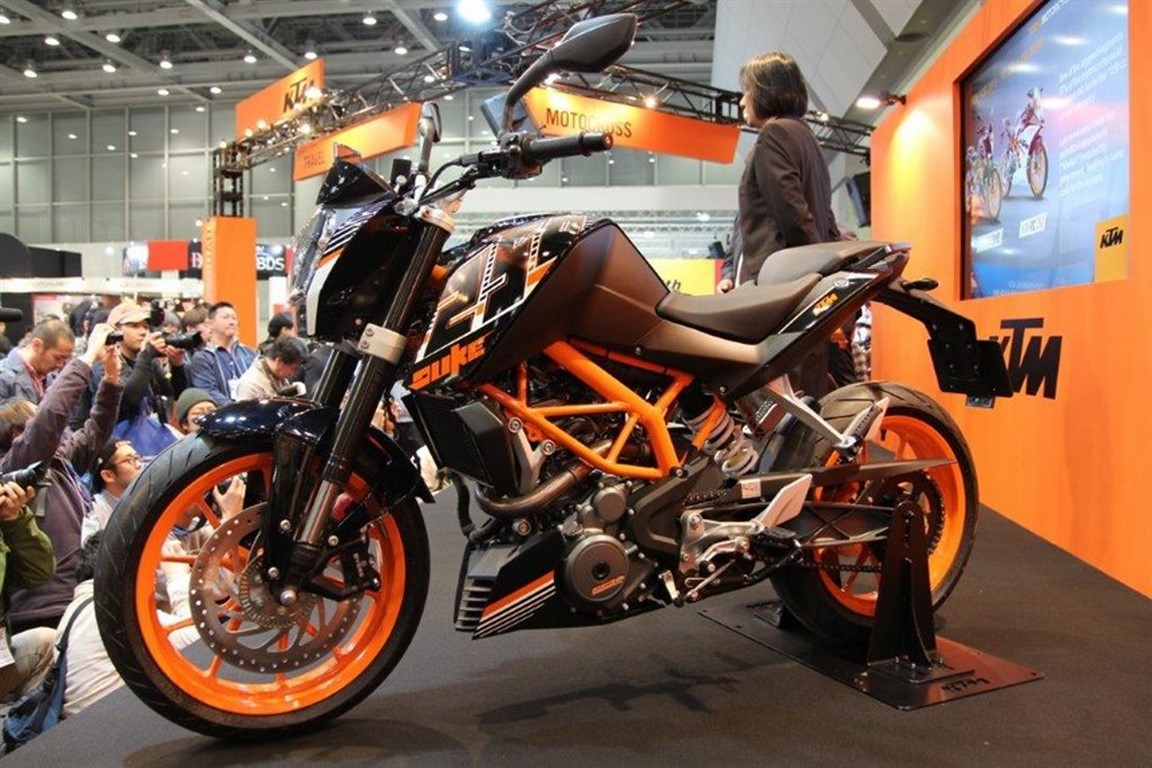 What if we tell you KTM is bringing out 250cc Duke and RC! Wait…don’t just pass it off as a mere rumor because the Austrians have officially unveiled their exciting new engine along with the motorcycles that will sport it! At the Tokyo Motor Show, KTM has surprised everyone with the official showcase of their new ‘Strongest‘ 250cc engine and also on display are the Duke 250 and its faired sibling RC250! 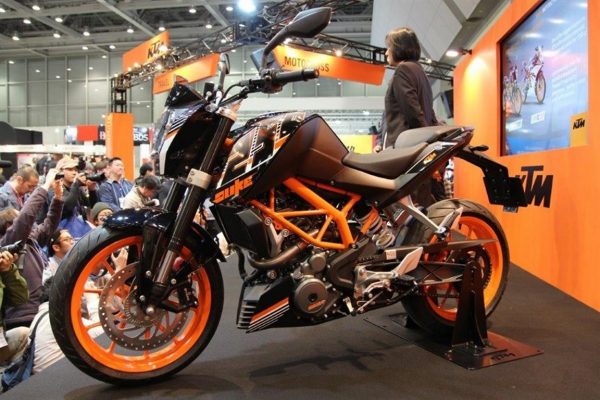 The 250cc single cylinder mill is based on the bigger 373.2 cc engine of the Duke 390 and is NOT a rebored 200! This 4 valve DOHC engine has a cylinder coated with Nikasil (a trademarked electrodeposited lipophilic nickel matrix silicon carbide coating) and the engine weighs just 37.2 kg (the 390’s engine weighs 36 kg). We know you are hungry for figures; so here they are – a fabulous 31.3PS of maximum power output at 9000 rpm and 24Nm of peak torque at 7250 rpm!

The styling remains pretty similar to the KTM family genealogy, which is expected and this (information and) pictures from Moto.it also reveal the presence of ABS! 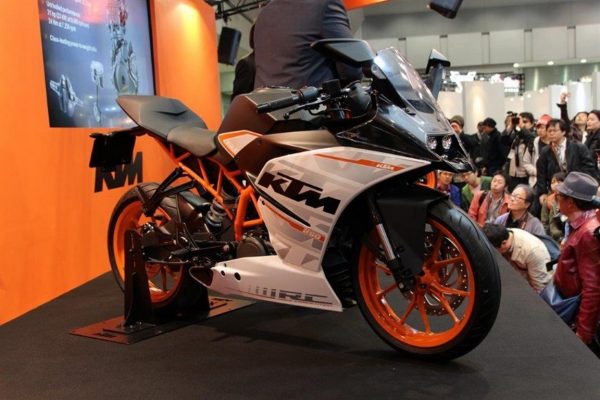 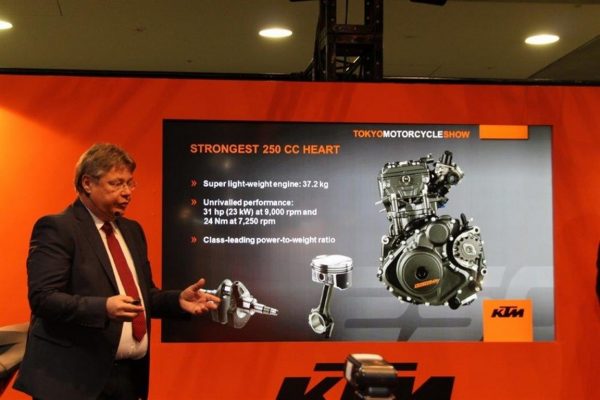 Although no details of the target markets are known at this point but going by KTM’s very close production association with India, we should be one of markets (if not, we are ready to steal!).

Last time we heard a 31PS 250cc, that was Hero’s upcoming HX250R! We suggest Hero to speeden up the process in order to avoid the orange fury! KTM-Bajaj, an official announcement soon please!