When Piaggio launched its MP3 – a three wheeler with two front wheels – one lumped it. It’s Italian, one reasoned. And that about covered it. Piaggio said that their new ride provides safety, road grip and stability levels that no two-wheeler can match. 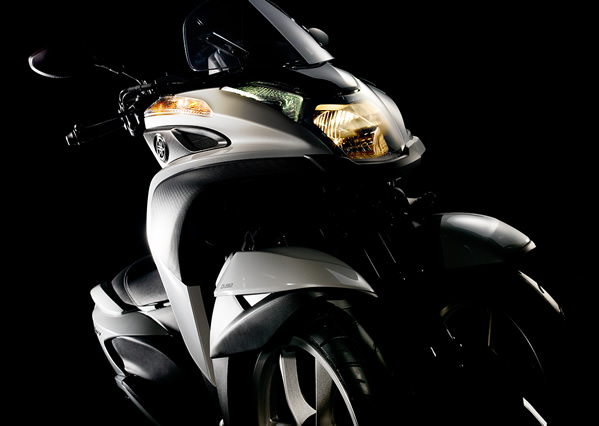 Well, the idea seems to have catched the fancy of other manufacturers as well. This other one is no Italian either. Yamaha Tricity has just been launched in Thailand and the company plans to begin sales in Europe and Japan by the end of 2014. Sales in Thailand begin from April 2014 and the company has a sales plan to sell 10,000 units in the first year after release. 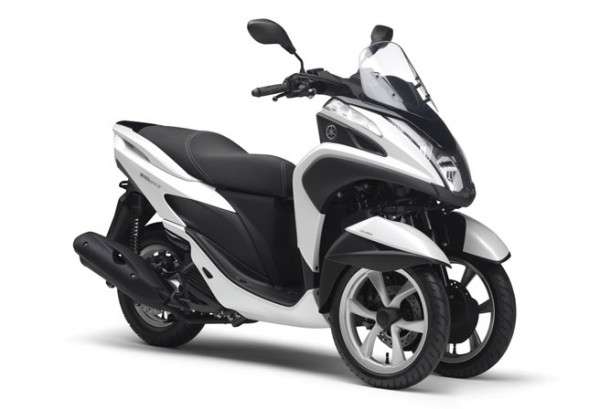 The entire thingamajig weighs in at just 146 kg pointing it as a spirited bounder. The most remarkable thingy are the two front wheels. While leaning to tackle corners, they do give the trike a rather sophisticated and nonchalant alien poise. You don’t see regular vehicles demonstrating such an accord with its geometry.

Besides the novelty, the Tricity comes with enough storage space to pass for a practical daily commuter or a hippity city hop. It should also appeal to people who have never been congenial to the idea of a two-wheeled transport. The Tricity gives the planted stance of a four wheeler almost, within the tight dimensions of a two-wheeled personal carrier. 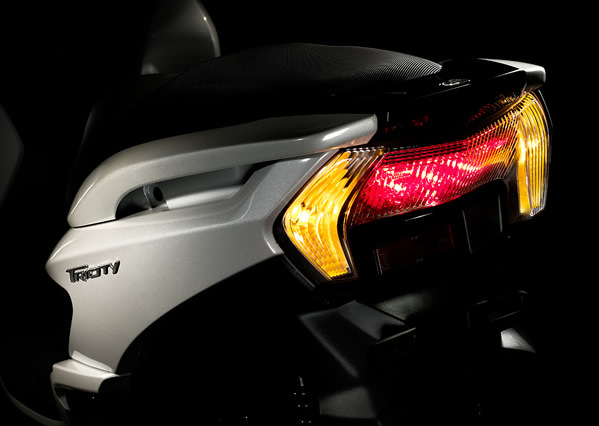 Would it be beyond Yamaha to introduce the Tricity in India? Certainly not. If Piaggio thinks Indians have it in them to buy a Rupee 9-lakh scooter, the humble Tricity, Yamaha should think, would not be so off the mark for an average Indian hip-hopper.

If introduced in India, will you prefer going for such a thingy? We have never ridden a trike yet, but would love to, Yamaha!