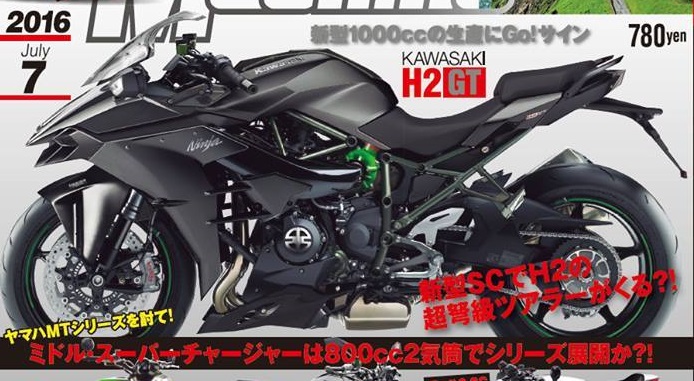 The world of motorcycling has seen some very interesting rumours in the past few days. While some seem a bit too far fetched, others may be probable. Rumours are stories which do not have a concrete source or the source itself is not very reliable. But majority of big breaking news have emanated from once small-time rumours; obviously a lot of them (rumours) die a timely death!

Here is a small list of some interesting ‘rumours’ that are making waves across the international media.

Now the Ninja H2 when first launched managed to capture everyone’s attention with its sharp looks and crazy power figures. The X factor behind the bike is the presence of the world’s first series production supercharged engine for two-wheelers. The word on the street, thanks to Young Machine’s latest cover pic, is that Kawasaki is planning to make a tourer version of the forced induction bike, which may be called as H2 GT.

Now if a company develops an engine (and a platform) after spending millions of dollars in R&D, it is only logical that it is reused in different bikes. Now imagine a slightly detuned version of the bike without the fancy mirror paint with touring abilities and a reduced price tag? It will still be scarily fast, for sure! 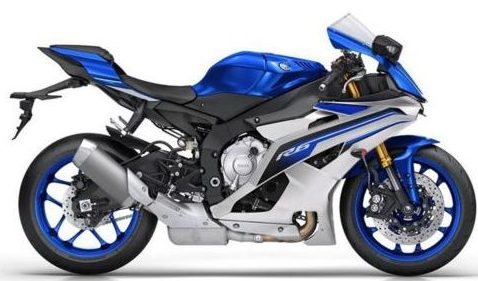 This middle weight from the house of Yamaha has been aging gracefully but it is in dire need of an update. In fact the R6 has not received a major update for a long time now. We were hoping for one last year but that did not happen. The folks at Young Machine (yes, them again) believe that the R6 will be getting an update this year and it will look almost like the R1. 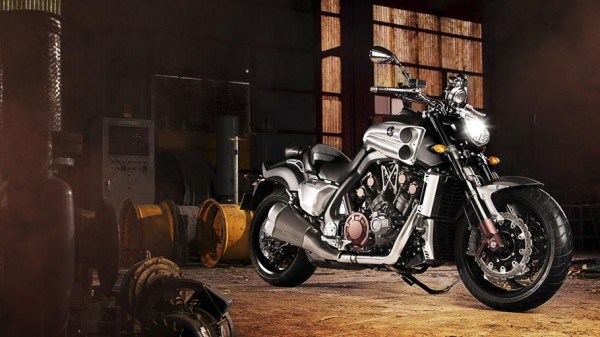 Yes, the gorgeous muscle bike, the V Max which churns 200.1 PS and 166.8 Nm of earth shaking torque, might be on its way to annuls of history. As per the folks at AutoEvolution, the Japanese manufacturer is in no mind to work on a newer V4 mill with Euro 4 compliance. The present Euro 3 engine cannot be sold in Europe from next year. This massive piece of machinery though is available in India for sale at a price tag of Rs 27.35 lakhs.

So, that is it! We will sit back, relax and wait for an official or a concrete update on these before talking about them further, but the H2 GT has got me excited…