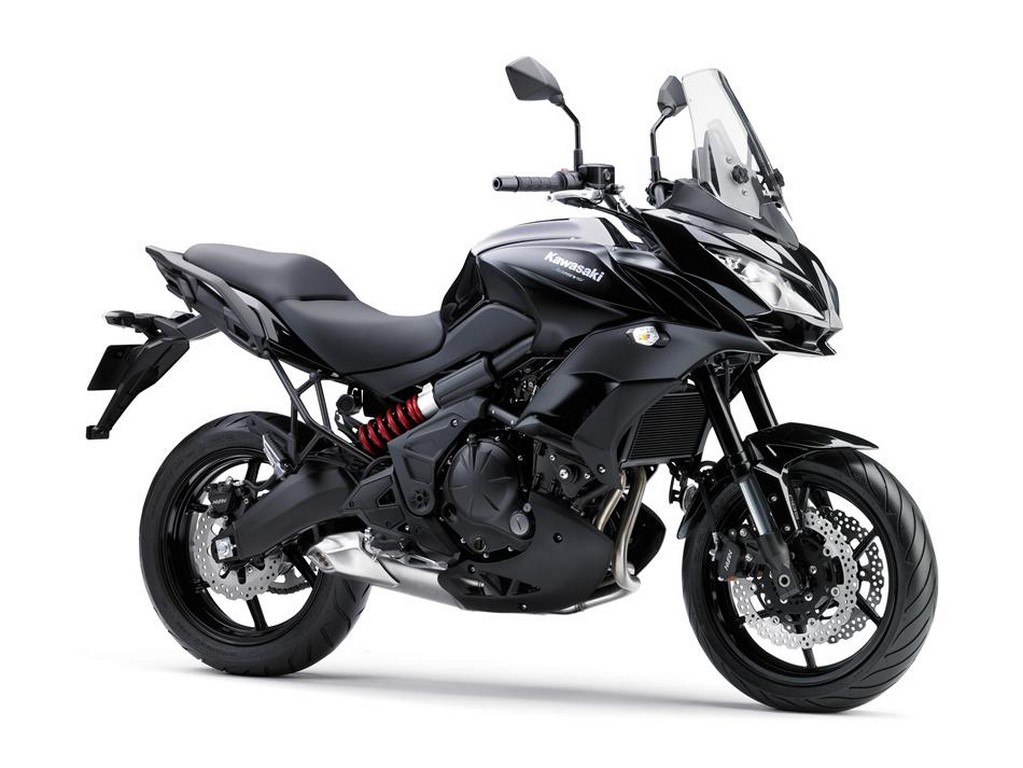 The EICMA in Milan is the biggest and craziest motorcycle festival which happens every year in November. Just like every year, the 2015 edition of the show also brought with it expectations of a lot of motorcycles which will be seen on the streets around the world in the near future. While a lot of wonderful and much awaited bikes were revealed to the world, like the Scrambler Sixty2, G310R and xDiavel etc a few of them continue to be secret projects.

Yes, everyone has spent a lot of virtual ink on new motorcycles which were launched or updated, but little or no attention was given on the products which did not make it to the hallowed halls of EICMA. We sat across and thought about it and here is a small list of three motorcycles that were expected but missed the EICMA bus…

The eagerly awaited adventure-sports Versys 250 was the talk of the town for enthusiasts who were waiting for a quarter litre version of the Versys 650 (coming to India soon). The bike is expected to be based on the same chassis as that of the Z250 with upside down front forks, a comfortable seat and bigger wind screen. The Versys 250 is expected to be an interesting prospect for emerging markets like India, Indonesia and Thailand. According to a latest speculative bit, Kawasaki is expected to launch a small capacity motorcycle on 11th or 12th of December which may just be the small Versys!

The other motorcycle that we are dying to get a glimpse of is the upcoming new Gixxer 250. With a no-show in Tokyo Motor Show, we had our eyes set at the mega Milan, however, it still eludes us! Ever since, we have tasted (not tested 😉 ) the 150 cc Gixxer twins, we have been waiting for the quarter liter from Suzuki which is expected to raise the bar further in the slowly-getting-congested quarter liter segment. Not much is known apart from the speculative teaser renderings, like the one featured above, which have further raised our pulse rates…

The Austrian bike maker is a household name in India primarily due to the fabulous and extremely well priced Dukes and RCs (the bigger ones more so), however, they are at the extreme ends of usability and something in between can definitely make for a cup of tea. Apart from a supermoto mule which was spied few months back, an adventure tourer 390 is definitely a hot topic of interest among the masses. Nobody has seen KTM’s adventure 390 yet but signals are strong enough to decipher that something… something very interesting is on the cards and its just a matter of time before we get to see the ‘deal’! Can we have it a little earlier KTM….